One of the best birdwatching and bird photography sites in the country, Quivira NWR, is just about three hours from me. That’s far enough that I don’t get there as often as I like, but close enough so that I have made quite a few trips. Here are some sights you might see there

One of the other magical things about Quivira is the fall and spring appearance of one of the rarest birds on the planet, the Whooping Crane. This pic is from 2017 on a day when there were 24 Whooping Cranes on the refuge. 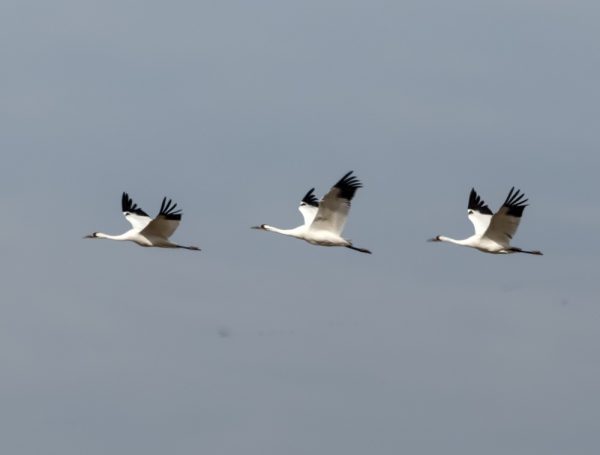 Grasslands have fall colors too, Little Bluestem (Schizachyrium scoparium) is one of the most colorful. Large expanses of this native grass lend a lot of color to the fall scenery at Quivira. 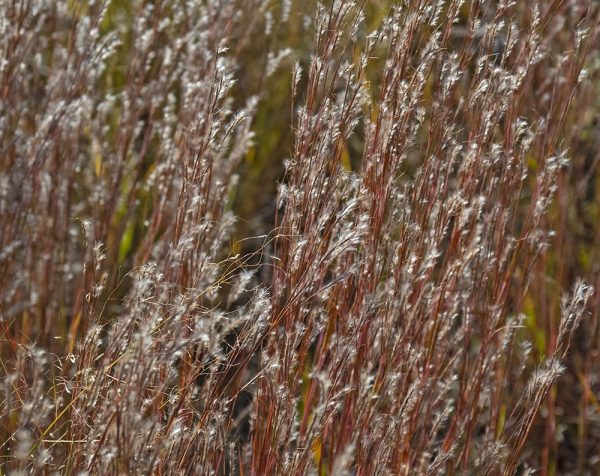 This soaring Red-tailed Hawk (Buteo jamaicensis) is an adult of the western subspecies (B. j. calurus). Birds like this do not spend the summer in the area, but are common migrants in the fall, spending the winter in Kansas before heading back north or west for the breeding season. 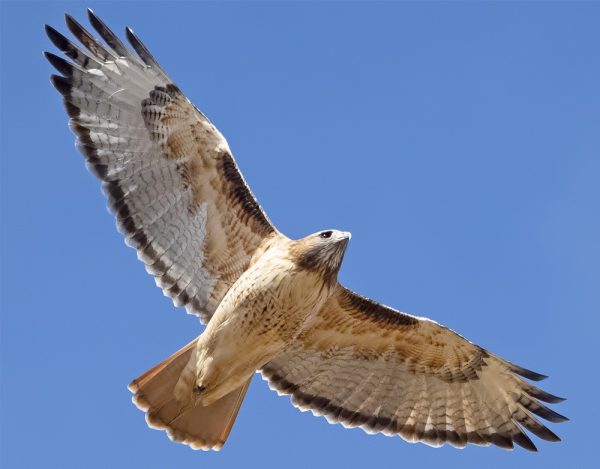 Later in the season the duck and goose populations at Quivira are substantial, but right now there are only a few. Northern Shoveler (Anas clypeata) is abundant here in the fall and early winter. This drake is molting from the drab eclipse plumage into the spiffy nuptial plumage that he will carry all winter. But he still looks pretty goofy… 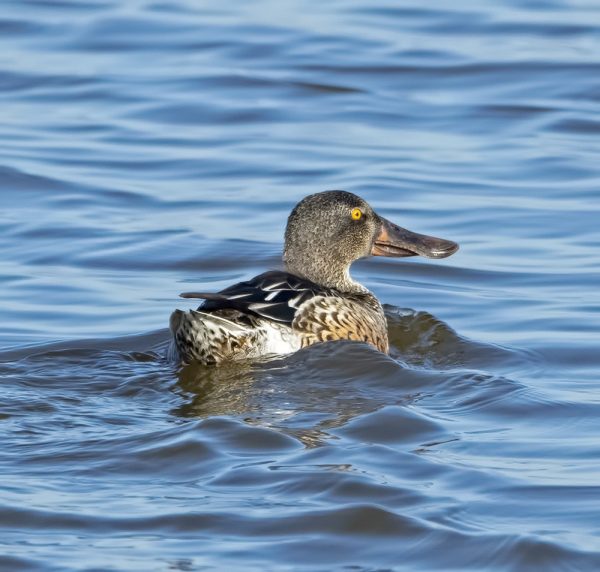 I’ve found that first-year hawks, like this young Red-tailed Hawk, will often allow close approach. They have not yet learned to be wary of humans. In a few weeks or months they will have learned that lesson, hopefully in a non-lethal manner (too many people still shoot at hawks). This youngster was more intent on watching the grasses for prey items than he was on paying attention to me. 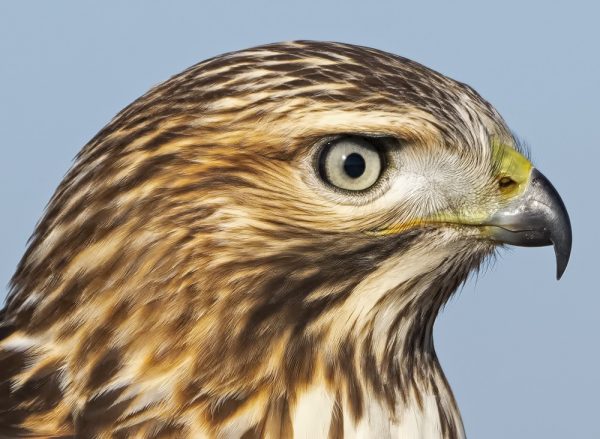