You are here: Home / Past Elections / 2020 Elections / One of Putin’s Other Useful Idiots Weighs In: Swanson TV Dinner Hour of White Power Glower Hour Edition

I'll be on @FoxNews tonight at 8pm ET talking about @HowardSchultz & the Democratic Party establishment's treatment of independent candidates & voters. If you don’t like Fox, please let @CNN, @MSNBC & your favorite channel know I'll talk with them anytime. :) 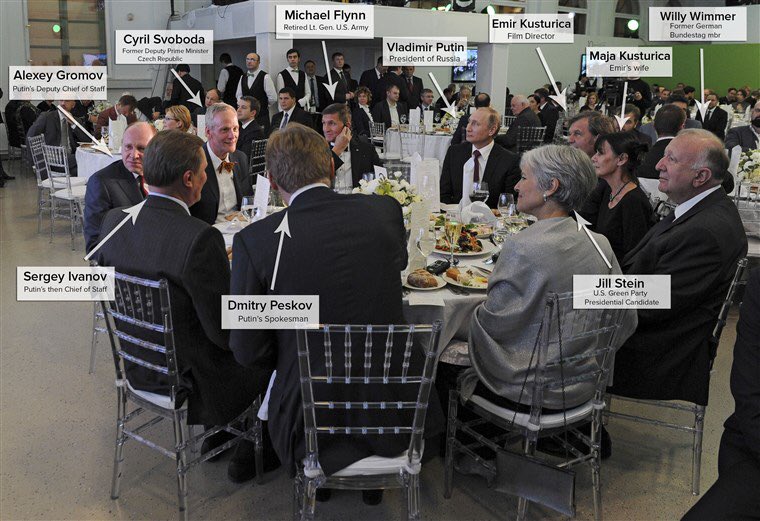 It is important to remember that when Dr. Stein and LTG Flynn were dining with Putin and enjoying the gala, the NRA’s delegation was being hosted in Moscow by Alexander Torshin, Mariia Butina, and several Russian government officials. This amount of coincidence takes a lot of planning!