Hey, everyone. Anybody interested in an update on the site rebuild?  Lots of site rebuild news to share, and all good, I think!

– 87% of the Balloon Juice traffic starts at the home page. Good thing I didn’t bet on that; I would have lost my house.

Before moving on to more interesting news… You guys have my sincere apologies for my not doing my google analytics homework in advance; if I had, the Monday night worries most certainly could have been avoided.

Those of you who were here for the Monday night thread will know that by bedtime on Monday we had kicked front page options #1-5 to the curb. Today I can confirm that the decision to go with full posts on the front page has been finalized, and we have the full support of the developers on that. As the saying goes, if the 87% ain’t happy, ain’t nobody happy!

More news. The kickoff meeting was on Friday, May 3, the mockup phase began just a week ago on Monday, May 6, and the mockup phase ended just 8 days later on Tuesday, May 14. And the development phase started first thing on Wednesday morning!

This is the most competent, professional and personable team I have ever worked with on a website development project. Every one of them is sharp as a tack, and they totally rolled with the punches when I wrote to them on Friday night. Many of us are old enough to remember when Sally Field won an academy award, and she swooned in her speech: “You like me, you really like me!” Well, this was kind of the anti-Sally-Field email. “They hate it, they really HATE it!” (meaning the Front Page mockup) We were really happy that most of you really liked the Individual Thread mockups, so no take-backs on that, please!

I’ll be putting up a thread at some point over the weekend, asking for testers. We are looking for folks who have time to do some serious testing: pressing every button, clicking every link, trying the same things on multiple devices, operating systems or multiple browsers. So think about whether you’re interested and whether you might have some time for that, and maybe start thinking about the devices etc that you are able to test on because in the testing volunteers thread we will be asking you to provide specific information about your devices, operating systems, and browsers.

My best guess is that testing could start as early as 2 weeks from now, but I expect to have a better idea about that by the end of next week.

The developers use a program called BrowserStack, which says it gives users a seamless experience by testing on 2000+ real devices and browsers instead of using emulators and simulators.

So the developers may well have it covered, but in my opinion there’s nothing like real people who know the ins and outs of a site and the particulars of how we use Balloon Juice to verify that all is good. No rollout of any system has ever been perfect, probably in the history of the world, so I don’t expect this one to be, either. We have some pretty sophisticated users here, so I say we do our best to help find anything there is to find before rollout.

I’ll be taking names and detailed information from testing volunteers on the weekend training thread. In the meantime, have at it. 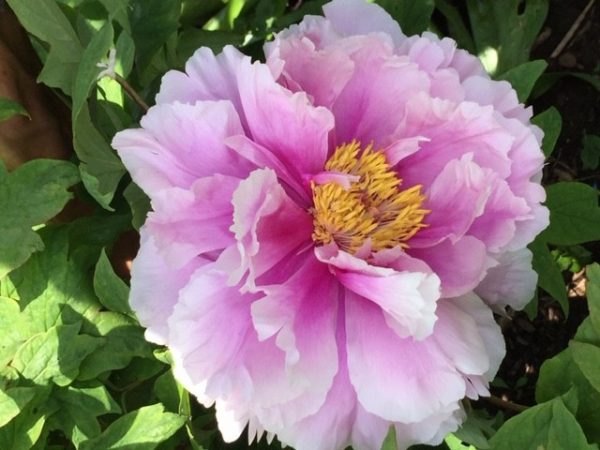 Previous Post: « Wag the Dog Open Thread: “Not Saying We Won’t Get Our Hair Mussed… “
Next Post: I’m Too Sexy for this Blog »