You are here: Home / Humorous / At Last, An Explanation For The Death Of Reason In The Republican Party

This news out of Hawaii explains so much!

Hawaii’s health department has released fresh warnings about a parasitic worm that can infest human brains after officials confirmed that three more visitors to the state picked up the infection.

Not just any worm, either, but one perfectly named in the context of Republican political gamesmanship:

The parasitic worm in these cases is the rat lungworm, aka Angiostrongylus cantonensis. As its common name suggests, the wandering worm primarily takes up residence in rats’ lungs, where female worms lay their eggs. Young worms leave the nest early to find their own windy homes, though. Larvae get coughed up into rats’ throats then swallowed. The hosting rat eventually poops out the young parasites, which then get gobbled up by feces-feasting snails and slugs (intermediate hosts). When other rodents come along and eat those infected mollusks, the prepubescent parasites migrate to the rats’ brains to mature before settling into the lungs and reproducing. The cycle then starts again.

Except, when intercepted by an allegedly wise primate, the journey shifts:

Humans are an accidental host, typically infected when they inadvertently eat an infected slug or snail that has slid into their salad fixings or other produce… 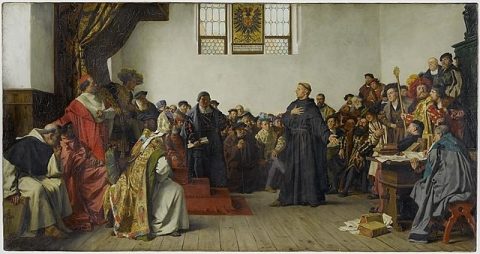 In humans, young worms make their way to the brain as they would in a rat. But the rambling invaders rarely survive long enough to make it to their final destination in the lungs. Instead, they usually die somewhere in the central nervous system. In some cases, the infection is symptomless and resolves on its own. In others, the worm meanders around the brain, and its presence, movement, and death in the central nervous system all contribute to symptoms.

I wish I could here paint a precise picture of the symptoms afflicting, say, Nazi-sympathizing Fox News hosts, but I’m guessing the actual sequence would be enough to irritate many into similarly bad behavior:

Those can vary wildly but sometimes include headaches, neck stiffness, tingling or pain, low-grade fever, nausea, and vomiting. In severe cases, the infection can lead to nerve damage, paralysis, coma, and even death.

All apparatchik-rat lungworm jokes aside, this sounds truly nasty; something to avoid; and the latest reason to distrust a salad-based lifestyle.

This thread! It is open!

Image: Luther before the Diet of Worms, 1877