You are here: Home / Nature & Respite / Something Good Open Thread / Saluting Our Veterans And Their Families

As a military brat whose father and brother served in war zones, I have firsthand knowledge of what families go through when service members are deployed. And even without deployment, many military families relocate every few years.  So reading about this young man really touched my heart. And he has a book! 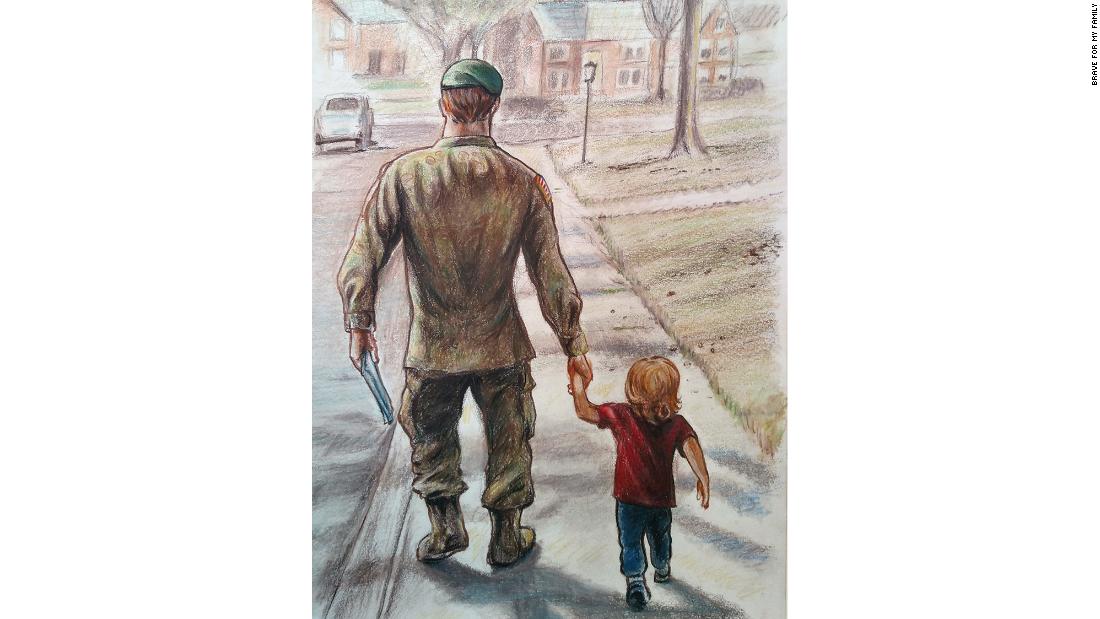 (CNN) Davidson is only 9 years old, yet he’s been the man of the house eight times while his dad serves his country.

His father, Dave, is a Green Beret on his 10th deployment. The famil y lives in northern Virginia while Dave is stationed somewhere overseas. Davidson is used to not having his dad around, but he never forgets him. 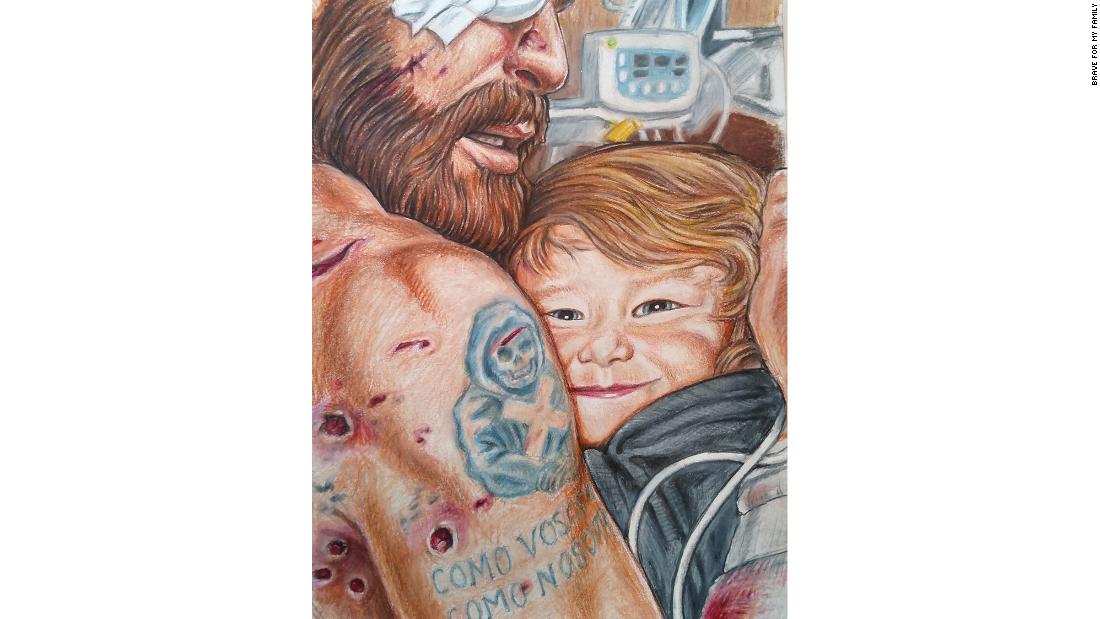 “Sometimes it’s fine because we actually do a lot of fun things while he’s away, but it’s also sad because he’s just not here,” Davidson told CNN. “My mom sometimes breaks down and cries a lot because she misses him. And it’s not really hard for her because I help her, but it’s just she misses him.”

Please head to the link to read the complete story about this incredible young man and his family, there is also a sweet video of him that I cannot embed.
And here’s his book: 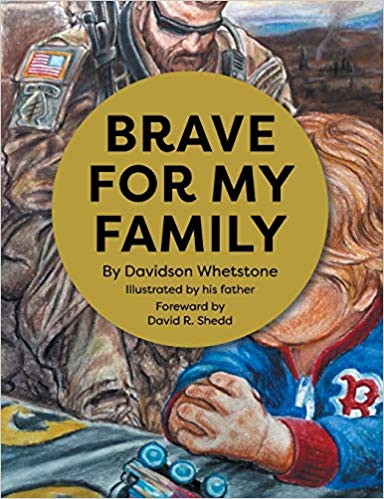 Brave for My Family

Illustrated by his father

Davidson’s father was deployed every year of his young life when, at 6 years old, four days before Christmas, the call came that he was injured by an RPG in Afghanistan. With vivid, compelling art by Davidson’s own active duty father, this book tells the story of Davidson’s brave journey during his father’s service, recovery at Walter Reed Hospital, and return to the battlefield.

Brave For My Family is a book for every American child to read and celebrate the bravery of thos on the homefront when a parent is away fighting for our country.

Closer to home for me – I’m in Niwot several times a month and I love this display:

Previous Post: « The Other Mexico Story
Next Post: Veterans Day Read: “The Endless Recovery From the Endless War” »