The topic today is Life in the Military, from Leto’s perspective.  Next Saturday, we’ll hear Avalune’s perspective on military life and family.

“This is your last chance. After this, there is no turning back. You take the blue pill – the story ends, you wake up in your bed and believe whatever you want to believe. You take the red pill – you stay in Wonderland and I show you how deep the rabbit-hole goes.” – Morpheus 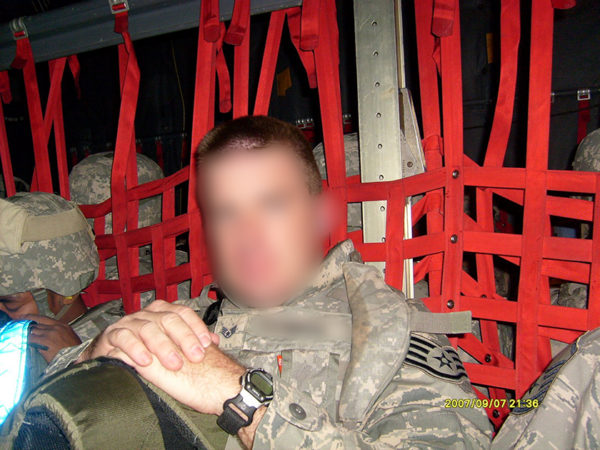 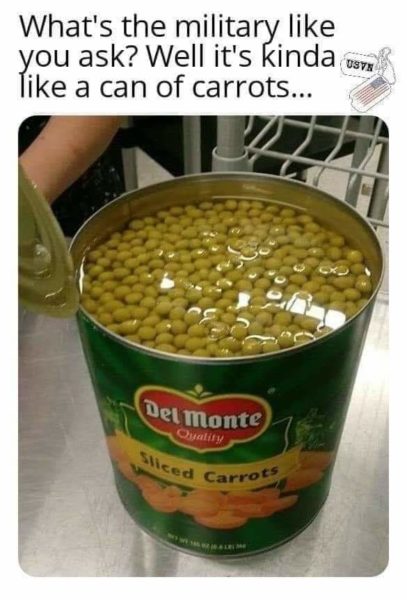 I’ve thought a lot about this post, how I would convey to you what/how “Military Life” is like. It’s both simultaneously utterly thrilling and utterly banal. It’s intense flashes of manic, head-on-fire action followed by prolonged bouts of the utterly mundane. It’s not so different than any office worker trying to leave for the day, and then their boss dropping a fucking volcano potato on their desk with a due date of two weeks ago (because the original email was sent out four weeks ago and it sat in the exec’s inbox for three weeks and four days before they were reminded that this was due TWO WEEKS AGO).

Humans have tried to capture war through the ages in various forms. On walls, vases, books, paintings, music, and movies. Our current generational attempt focuses on special forces and everything they go through. Honestly I hate most of those films. Even the ones that try to show a human side to their people, not just ACTION! EXPLOSIONS! FANCY GEAR!, fall flat for me. The movie/series I’ll return to time and again is Band of Brothers. And it’s not for any of the war scenes, though those are very well executed. It’s the banal moments that hold the most significance for me. People being corrected for uniform infractions, reveling in taking a hot shower after not doing so for months on end, and imitating your boss while being stuck doing tedious shit. The reason I love those is because that’s military life.

The action parts, if you actually ever see any, are mere blips in your career. Get around vets and you’ll hear us say, “Oh you were at X; yeah, that sucked” and we’ll kind of leave it at that. But we’ll spend ages talking about the kid who got shoved into a wall locker at basic training and told, “I WANNA HEAR MICHAEL JACKSON! SING BEAT IT!” because he wouldn’t stop humming while the Training Instructor was trying to show everyone how to fold their shirts properly. Or we talk about the time the guys from Civil Engineering didn’t get a dig permit before digging out near the Radar Approach Control Facility, subsequently severing the 200 pair fiber cable controlling the main radar for the airfield because they thought it was a tree root, continued digging and then hit the main water line which shot water up 50ft and filled the hole with 10ft of water. I laughed then, I’m laughing now.

One of the main complaints I heard, and still hear, is that the recruiter lied to them/a family member/a friend. Yes, we have some shit recruiters. They’re salesmen. But there’s also no way that they can answer every question a person has about military life because it’s too vast. There’s no one single path that everyone travels down. It’s like life or time. It’s relative. We do share some common experiences: basic training, tech school, first assignment, last assignment, leaving the service… and that’s about it. I’ve thought about if I had a time machine and I could tell my younger self what to expect, how to better prepare for what’s coming up. Honestly? I don’t know if I could distill it into some sort of essential map to better follow. Also I don’t know if would want to.

The experiences that I had, all the good and all the bad, shaped me into who I am today. To go back and to fiddle with that would be to produce something wholly unrecognizable now. On top of that, at 21, I was still a knucklehead who didn’t want to listen to anyone about jack shit. I also want to point out that we do have some really good recruiters who try to prepare their folk for what’s coming. But they can only do so much. “Yes it’s going to suck. We all had to do it. You’re going to get yelled at like you’ve never been yelled at before. They’re going to expect you to move before they’ve said to move, but if you move before they say to move you’re going to get yelled at. Do what you’re told and you’ll be out of there before you know it.”

For most of though, Charles explained it the best:

Never in a million years would I try to sell someone on going in, especially now. But if they were to ask me for advice, I’d play it as straight as I could. It’s the same that I did for our son. One of the best things so far has been comparing stories with him. He’s a military brat, doesn’t know any other world, thought he knew a fair amount, but after going active duty he’s gained a whole new insight about some of the things I did, the reasons for them. An insight he’d never have if he’d stayed civilian, and not because I haven’t told him about things, which I have, but because he wouldn’t have had the proper frame of reference to appreciate it. At the same time I try to not pry too much, nor offer up too much advice (unless he asks for it) because this is his journey, not mine. I did my 22 and I’m happy where I am. This is his time, his experience, so I don’t want to rob him of that. He has enough NCOs breathing down his neck, he doesn’t need helicopter dad NCO doing the same.

As I close this out I’d like to take this opportunity to thank WaterGirl and John for giving me a chance to talk to everyone about this. I’d also like to thank everyone who dropped in to ask a question or share their stories. Seeing vets pop out of the woodwork is always a satisfying thing just because of solidarity, plus most of you have good stories that you tell well. So thank you.

With that, the floor’s open and I’m here for the next few hours. Have at it!