Browning onions is a matter of patience. My own patience ran out earlier this year while leafing through the New York Times food section. There, in the newspaper of record, was a recipe for savory scones with onions, currants, and caraway. Though I wasn’t particularly interested in making savory scones, one passage caught my eye:

Add the onions to the skillet and increase the heat to medium-high. Cook until they begin to turn dark brown and somewhat soft, about 5 minutes. Add the oil and a pinch of the fine sea salt; continue cooking until the onions are soft and caramelized, about 5 minutes longer.

There is no other word for it. Onions do not caramelize in five or 10 minutes. They never have, they never will—yet recipe writers have never stopped pretending that they will.

I remember reading this and thinking, “YES! Stop fucking lying about the onions!” I know why they do it. Scocca explained. They want you to try their recipe — and even better, tweet and like it on social media — so they shorten the total cooking time so you won’t think it’s too hard and move on to something easier. 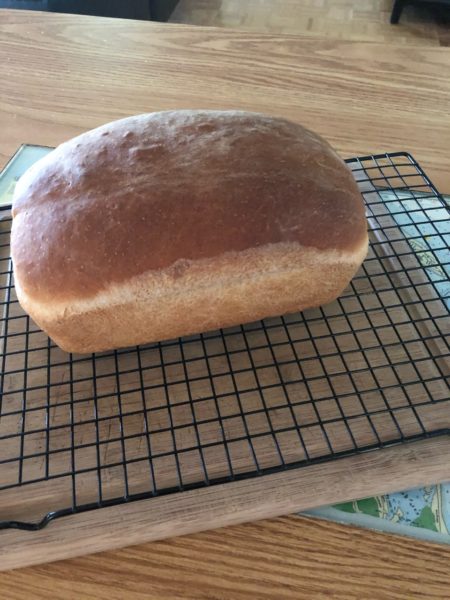 I have another recipe gripe, but the motivations behind it aren’t as clear to me, unless recipe writers are in league with the fossil fuel industry. I’m referring to the tradition of starting the instructions section of every recipe with “Preheat over to X.” In some cases, yeah, it makes sense to do that. By the time you get the simple ingredients assembled, the oven will be at the correct temperature, and you can pop the dish in.

But virtually ALL recipes start with the “preheat oven” instructions, no matter how much time will elapse between turning the oven on and placing the item into it. Martha Stewart’s rustic Meyer lemon tart recipe is a particularly egregious example:

Step 1
Preheat oven to 375 degrees. Make the crust: Whisk together flour, sugar, 1/2 teaspoon salt, and the lemon zest in a large bowl. Cut in butter with a pastry cutter or your fingers until dough begins to hold together.

Step 2
Stir together 1 tablespoon water and vanilla, then mix into dough. Shape dough into a disk, and wrap in plastic wrap. Refrigerate for 30 minutes.

Step 3
Using your fingers, press dough evenly into bottom and up sides of a 9-inch fluted tart pan with a removable bottom. Freeze for 30 minutes.

Emphasis mine. Why would I stand next to a hot stove while preparing the dough, chilling it for half an hour, taking it out of the fridge, rolling it out, placing it into the tart pan and freezing it for another 30 minutes before putting it in the oven? This makes no fucking sense, unless I planned to cook a damned meatloaf while waiting out crust-chilling sessions.

We need to know what temperature to set the oven to, obviously, but do recipes really need to tell us WHEN to turn the oven on? I don’t think so. It’s not blatantly deceptive like the 5-minute caramelized onion fallacy. But they should just tell us the baking temperature — maybe below the ingredients but before the instructions? — and let us figure out for ourselves when to turn the oven on.