It’s been quite a week, so I thought maybe we could talk about our favorite mysteries.  I’ll let Masterpiece Mystery get us started, with what they say are the 7 best Mysteries to Read Right now.

We turned to the creator and writers of Grantchester, along with a selection of mystery insiders to get their suggestions for what you should be reading next.  From hidden gems, time-tested classics, to new mysteries, indulge in some favorite mystery books as selected by our insiders. 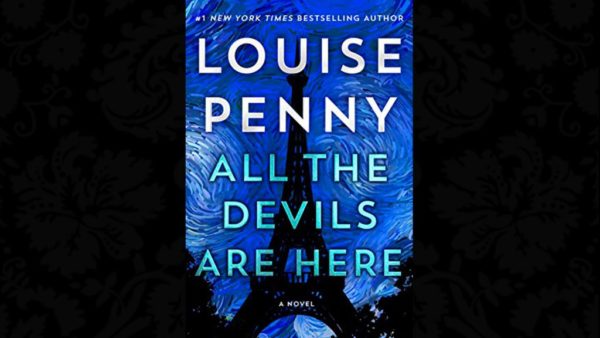 The intricate plot, nuanced relationships, and beautifully evoked Paris setting make this a real standout in Penny’s wildly popular series. The dignified, cerebral Gamache is a detective for the ages, a good man in an often-impossible job whose greatest skill may be his insight into the human heart. 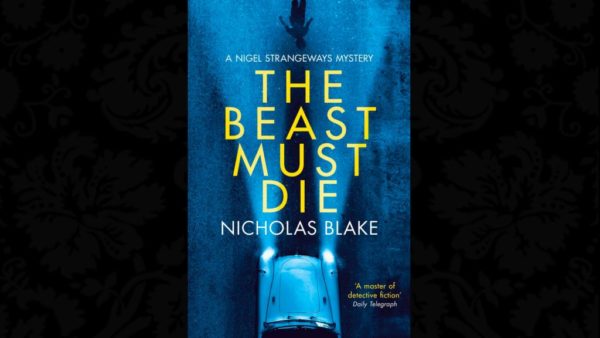 The story is narrated by a father who tracks down the person he holds responsible for killing his young son in a hit and run accident. The story spirals into several twists and turns, and displays a psychological insight into the grieving process, vengeance, vanity, and how thoughts are so different from words spoken. 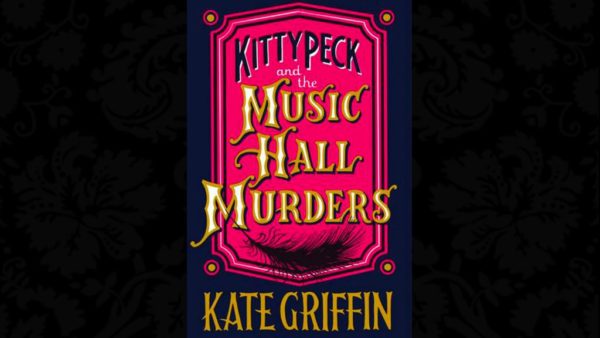 Set in the down and dirty underworld of London’s East End. It’s 1880 and dancing girls are going missing from ‘Paradise’ the criminal manor run by the ferocious Lady Ginger. Our eponymous heroine must make her way up from lowly maid to take on Lady Ginger and save her friends. 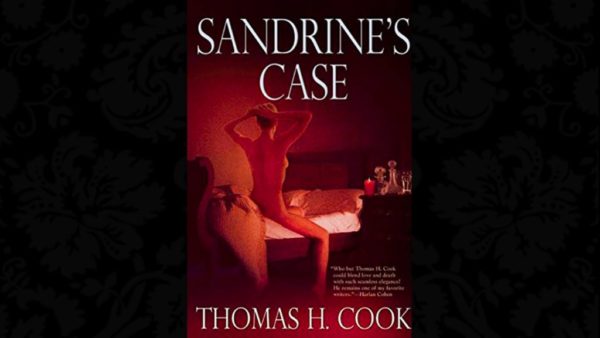 The story of a man on trial for murdering his wife. He refuses to defend himself and his young daughter, having just lost her mother, cannot understand why her loving father remains silent. As the trial progresses, the man learns things about his wife that he’d never known and falls in love with her all over again. As beautiful and romantic a crime novel as I’ve ever read. 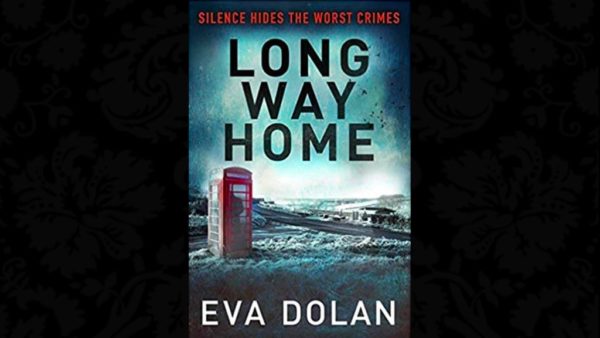 It’s a kind of buddy-cop series about two second/third-generation immigrant police officers working for a hate-crimes unit in Peterborough, which is in the same part of the world as Grantchester, but the complete opposite of the bucolic idyll. 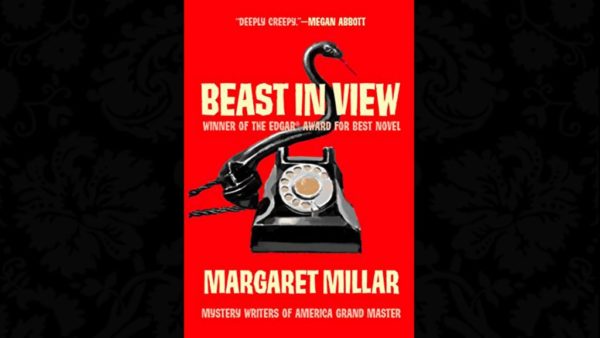 She writes complex characters, has a real fascination for and understanding of psychology, and tells a great story in beautiful, unfussy prose. Her books are real page-turners, usually with a great twist at the end. Because she’s laid the groundwork so well, the twist never feels forced—it was hidden in plain sight all along. Genius. 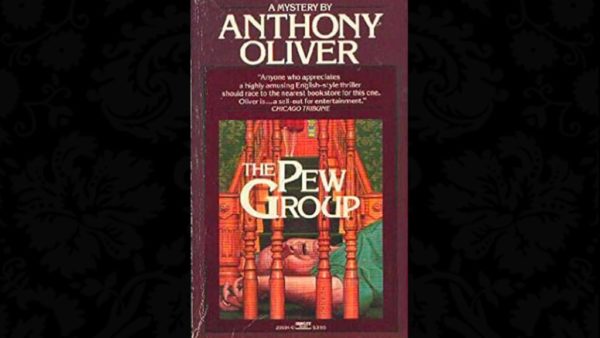 It’s the first of four comedic mysteries by world-renown Staffordshire antiques dealer and critic Anthony Oliver. Starting from the first murder (“She didn’t mean to do it, but somehow Doreen Corder’s foot went out just as her detested husband reached the top of the stairs”), this book will keep you entertained and educated in the world of Staffordshire figures and village shenanigans.

Do any of these sound good to you?

What mysteries would you recommend?