By request, a thread that isn’t about the convention.

Here’s a happy puppy to get you started. 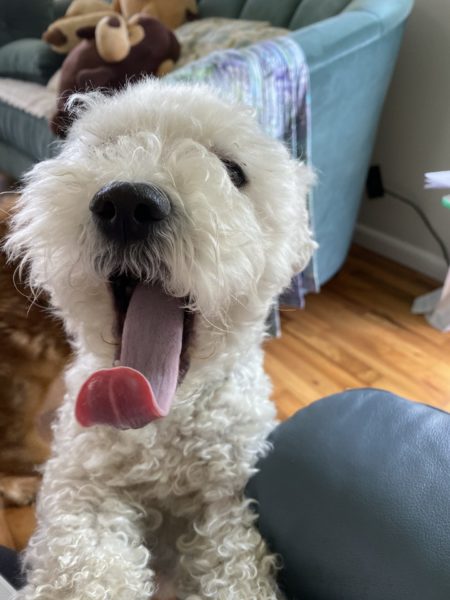 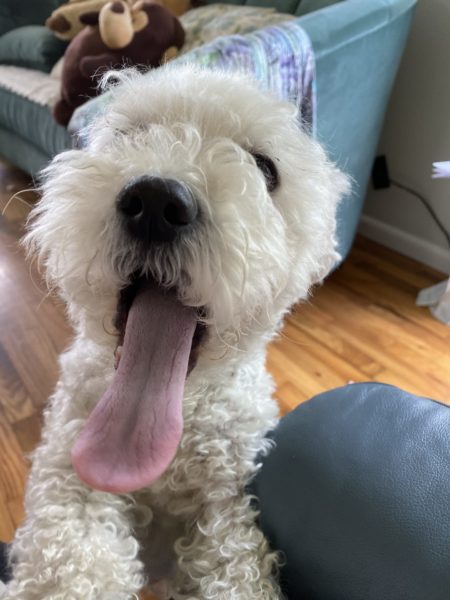 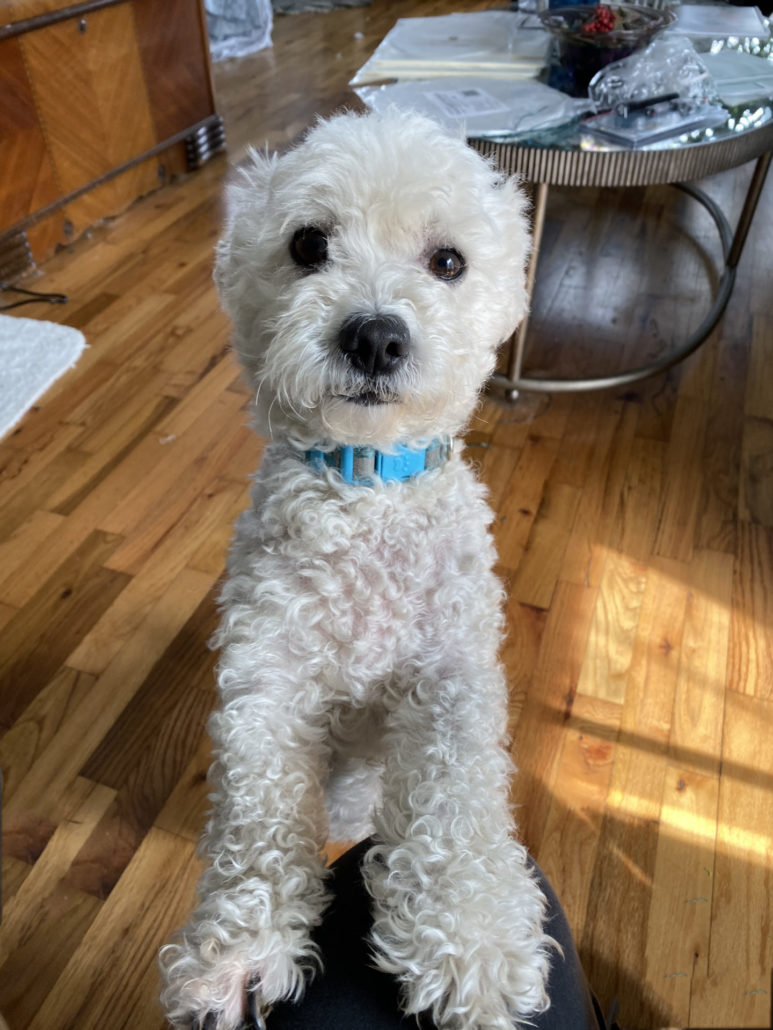 Previous Post: « Republican Convention – Dumpster Fire: Day 2
Next Post: For a while, maybe longer if I do »