You are here: Home / Open Threads / The Sky is NOT Falling!

Did anyone else find themselves feeling really discouraged after reading the comments in the midnight thread last night?  I read the thread this morning, and I could feel the wind go right out of my sails. 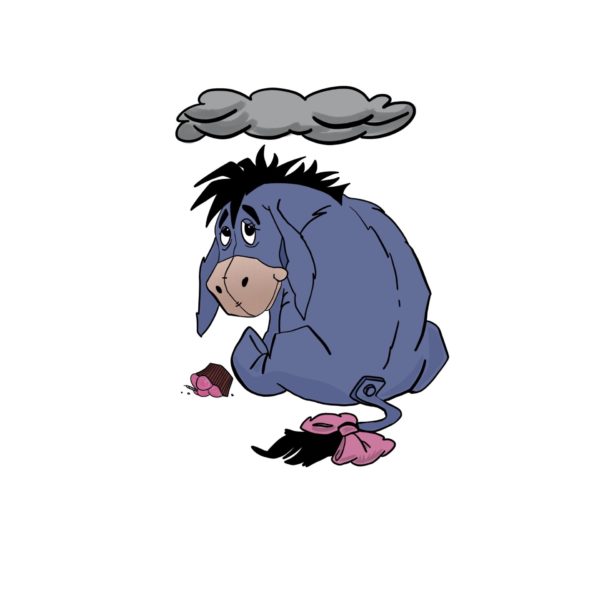 I get discouraged, too.  Yesterday was a hard day for me, but I made myself pick one thing – just one thing – from the long list of things that I didn’t feel like doing.  I called to check in on my 90-year-old friend who didn’t like Hillary but just couldn’t bring herself to vote for Obama, and didn’t like Hillary so she voted for Trump in 2016.

By 2016 I had concluded that she was either racist and sexist or was a die-hard Republican and just wouldn’t say so, but she’s 90 years old and grew up in a different world, so while I can’t seem to forgive my family for their votes, I can forgive her.  I called to check in on her yesterday, and she told me that Trump is crazy, that he needs to be locked up in an institution, and that she doesn’t think we can survive 4 more years of Trump.  That was a surprise!

Yes, they will lie, cheat and steal to win this thing.  I get a sick feeling in the pit of my stomach when I wonder if – no matter what we do – they will steal it.  But that way lies madness.

The sky is not falling.  We are ahead in the polls.  We are working our asses off.  We all need to be shored up at times, I know I do.   But focusing on the worst case of WHAT IFs feels like the worst thing we can do.

I pulled these quotes from the top of the Things We Can Do list.  I thought they were worth remembering when I put them up, and I think so now, too.

We’ve been living under the thumb of an abuser for four years. Trump winning at all was a traumatically horrible surprise. We’ve all got PTSD from Hell, and are inclined to trust nothing because the hits keep coming from nowhere. But the well established fact is, these are not evil masterminds. They are not Lex Luthor. They’re shitlords.  ~Frankensteinbeck  8/9

Another thing is that we have agency. We can act, speak, demonstrate, vote, etc. We are not merely inert vessels to be act upon by malign forces. Even saying “fuck you, you can’t beat me,” under your breath is an act of resistance to incipient tyranny and one I recommend that people start with whenever they start feeling defeated.  ~Omnes Omnibus  8/9

This is a hard moment. Not because of this morning’s nonsense but because of all the threats we face through this election. We cannot control everything that happens to us, either individually or in our civic existence. But we can avoid losing battles in our own heads before they even start. Let’s not do that. Don’t cower. ~Josh Marshall  7/30

Is there one thing you have done TODAY to impact the election result?

Previous Post: « Tuesday Morning Open Thread: It *Has* Been Worse. It *Can* Get Better.
Next Post: Peak Wingnut? »