You are here: Home / Open Threads / What’s Your Level of Fauci? 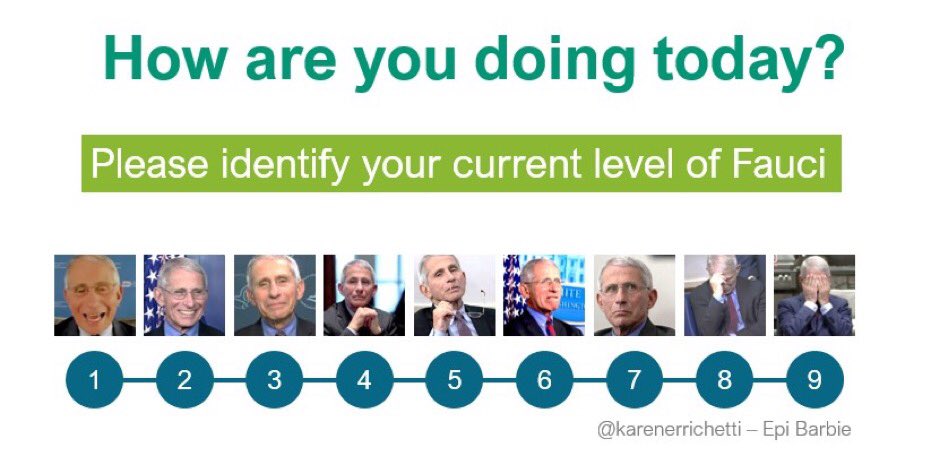 It looks like Biden will eke it out, so I’m not a 9, but the prospect of another couple years of de-facto President Mitch McConnell has me at about 8.  How about you?