You are here: Home / Foreign Affairs / Countries / China / A Pictorial Explanation of the Strategy Behind the Assassination In Iran

Last week Bibi Netanyahu made a secret trip to Saudi Arabia to meet secretly with Mike Pompeo and Mohammed bin Salman. It didn’t stay secret for long. As the meeting was getting underway the Houthis attacked a Saudi ARAMCO facility. Which means the Iranians, who the Houthis have turned to for support, have excellent SIGINT fidelity on Bibi’s movements. Bibi should, probably, keep that in mind.

In the wake of this morning’s news, which Cheryl brought to all of our attention, we can now speculate that this morning’s operation was a likely topic of discussion at the secret Netanyahu-Pompep-bin Salman meeting.

Regardless, we need to understand the strategic reality right now that the lame duck Trump administration, as well as Bibi Netanyahu, and Mohammed bin Salman are involved in. And we can do it with pictures!

The Iranians are playing chess*: 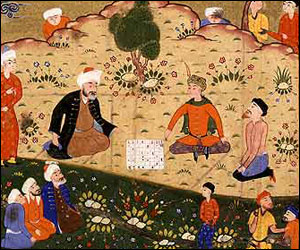 Bibi is this guy: 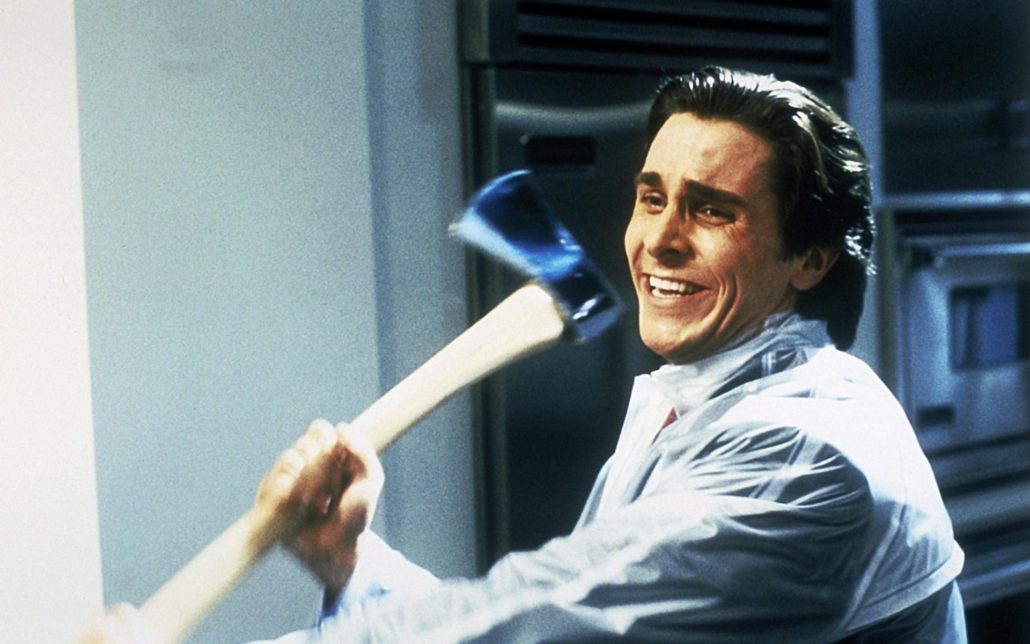 And this is Trump:

As a bonus, the Chinese are playing go, which, I would argue, is even harder to master than chess! 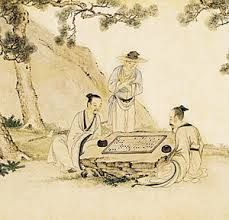 The only good news is that the Iranians are smarter and better at this than Trump, Bibi, Pompeo, and bin Salman. They know Biden will be president soon. And while the Iranians may not have invented the game of chess, they’re willing to absorb the loss of a piece to win the game.

I expect we’ll eventually find out that this is the same in country team the Israelis used to kill al Masri back in July. As always, Bibi is willing to fight Iran to the last American. As I wrote back in August 2018, based on analytical work I’ve done on the issue for the Army beginning in January of 2012, going to war with Iran would be strategic malpractice and tactically stupid.

* Before someone starts, I am well aware that while the name for chess is derived from the Persian/Farsi word shah, meaning king, it is most likely that the game was introduced to Persia from what is now India.