My brother the magpie sent me this old clip of Richard Feynman explaining that explaining why magnets repel or attract each other is not at all a simple matter:

I saw this aeons ago, and had forgotten it, and am very glad to reencounter it. 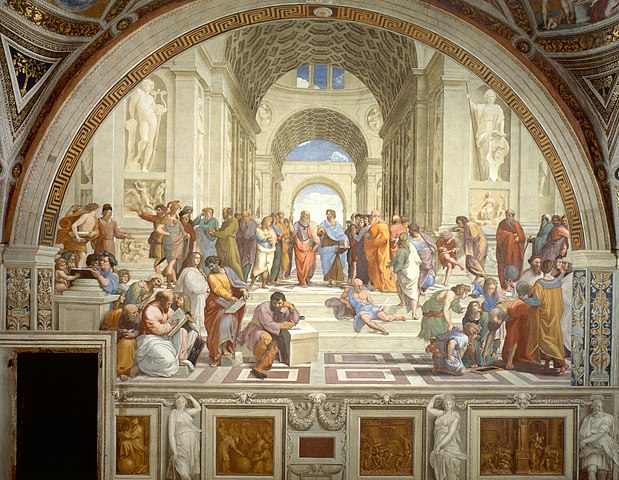 Because 2020, I can’t help hearing our current predicament in Feynman’s discussion of the vast substructure of shared knowledge required to make even simple communication possible.  A big part of the Trumpist take over of the GOP–and much of America–has turned on destroying even the possibility of am agreed baseline for reality.

In Feynman’s metaphor, it is as if half of the country are aliens, and have no idea what, say, “shall” means in the sentence, “The President of the Senate shall, in the presence of the Senate and House of Representatives, open all the certificates and the votes shall then be counted.”

So there’s that: we’re living with Vogons.

But this is supposed to be a respite–so just enjoy the listening for a few minutes of very smart talk. It’s a relief, or at least it is so for me, to be asked to think in the company of a virtuoso at that craft.

ETA: I should add: Feynman was a very smart guy, but not an exemplary one, in particular in ways that also bear on 2020.  His treatment of women as documented in his own memoirs was awful–and his doing so as a Caltech professor created conditions in which female students would have had no doubt about their status and function in the mind of the most famous star in the department.

Elite science as an enterprise has long had this problem.  In the last few years some of the most egregious of the misogyny and abuse has been exposed, but the job is very far from done. Which means that the above isn’t intended to celebrate Feynman as an avatar of reason. Take what he says for what it is: an elegant, accessible bit of teaching (his reputation turns almost as much on his being one of the legendary teachers of physics as on his genuinely important contributions to physics itself), and do not see the whole of the artist in his art.

Back to your regularly scheduled programming: