You are here: Home / Past Elections / 2020 Elections / Someone In the Pentagon Got a Message Out: All 10 Living Former Secretaries of Defense Issue a Warning! 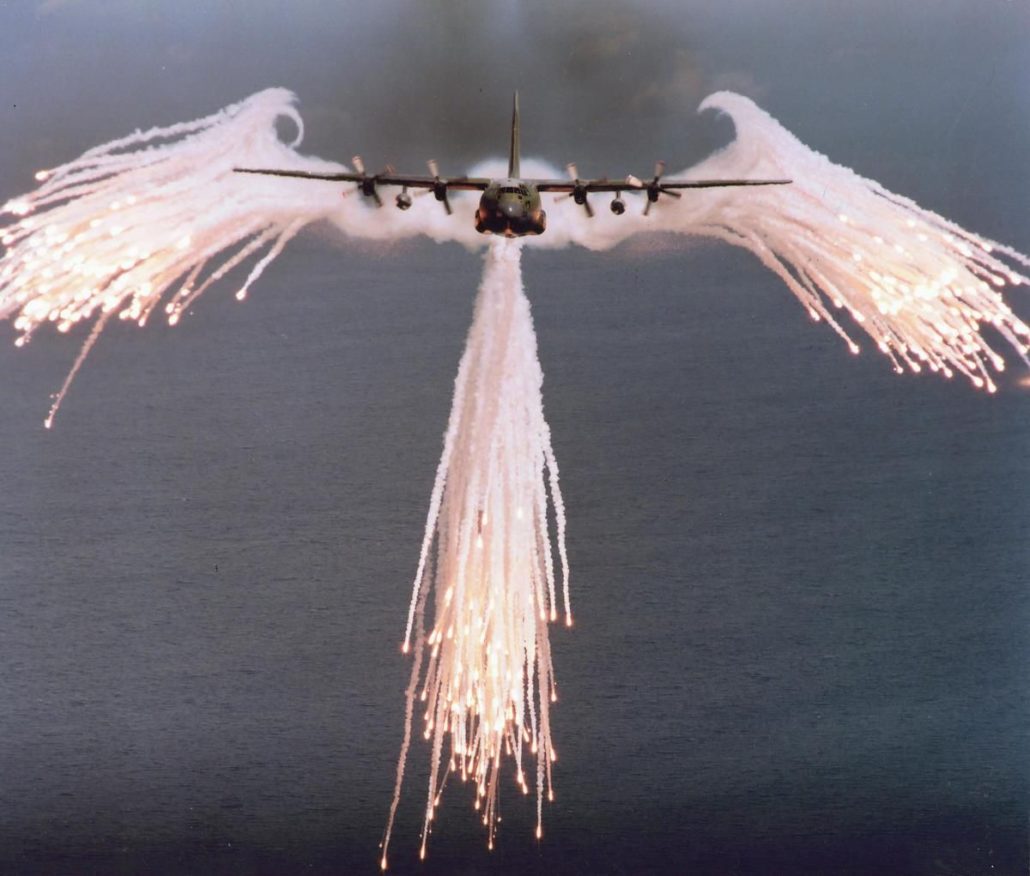 Earlier this evening The Washington Post published a letter, as an op-ed, from all ten living former Secretaries of Defense, warning about the importance of keeping the US military out of any involvement with deciding the outcome of elections, specifically the 2020 election. There is no way this letter is put together and then pushed for publication unless someone senior, most likely either senior uniformed personnel (general officers/flag officers) and/or senior executive service personnel at the Department of Defense or one of the Services unless someone got a message out to one or more of their former bosses. Someone is very worried that the Acting Secretary of Defense Christopher Miller, his Chief of Staff Kash Patel (who really works for Devin Nunes and was once thrown out of a Federal courtroom in Texas for being an ass and sanctioned by the judge in the case with an order of ineptitude), the Acting Undersecretary of Defense for Intelligence and Acting as the Assistant Secretary of Defense for Special Operations & Low Intensity Conflict Ezra Cohen-Watnick (who is the protege of LTG Flynn, Michael Ledeen, and Safra Catz and who has been completely unqualified for every position he’s been appointed to in the Trump administration), the Acting Undersecretary of Defense for Policy Anthony Tata (a noted racist, anti-Semite, Islamophone, homophobe, and all around bigot), and the Special Advisor to the Acting Secretary of Defense Douglas MacGregor (noted extremist kook) are up to something dangerous.

As former secretaries of defense, we hold a common view of the solemn obligations of the U.S. armed forces and the Defense Department. Each of us swore an oath to support and defend the Constitution against all enemies, foreign and domestic. We did not swear it to an individual or a party.

American elections and the peaceful transfers of power that result are hallmarks of our democracy. With one singular and tragic exception that cost the lives of more Americans than all of our other wars combined, the United States has had an unbroken record of such transitions since 1789, including in times of partisan strife, war, epidemics and economic depression. This year should be no exception.

Our elections have occurred. Recounts and audits have been conducted. Appropriate challenges have been addressed by the courts. Governors have certified the results. And the electoral college has voted. The time for questioning the results has passed; the time for the formal counting of the electoral college votes, as prescribed in the Constitution and statute, has arrived.

As senior Defense Department leaders have noted, “there’s no role for the U.S. military in determining the outcome of a U.S. election.” Efforts to involve the U.S. armed forces in resolving election disputes would take us into dangerous, unlawful and unconstitutional territory. Civilian and military officials who direct or carry out such measures would be accountable, including potentially facing criminal penalties, for the grave consequences of their actions on our republic.

Transitions, which all of us have experienced, are a crucial part of the successful transfer of power. They often occur at times of international uncertainty about U.S. national security policy and posture. They can be a moment when the nation is vulnerable to actions by adversaries seeking to take advantage of the situation.

Given these factors, particularly at a time when U.S. forces are engaged in active operations around the world, it is all the more imperative that the transition at the Defense Department be carried out fully, cooperatively and transparently. Acting defense secretary Christopher C. Miller and his subordinates — political appointees, officers and civil servants — are each bound by oath, law and precedent to facilitate the entry into office of the incoming administration, and to do so wholeheartedly. They must also refrain from any political actions that undermine the results of the election or hinder the success of the new team.

We call upon them, in the strongest terms, to do as so many generations of Americans have done before them. This final action is in keeping with the highest traditions and professionalism of the U.S. armed forces, and the history of democratic transition in our great country

Vice President Cheney and Secretary Rumsfeld are not known for their bipartisanship, nor for being squishes. For them to agree to sign on to this means that something has gone very, very, very wrong at the Department of Defense.

A warning flare has been sent up. Whether it has any effect is another matter entirely.