A friend from college sent me this, and while it hurts too much to be all the way funny, I have to confess, dear reader… 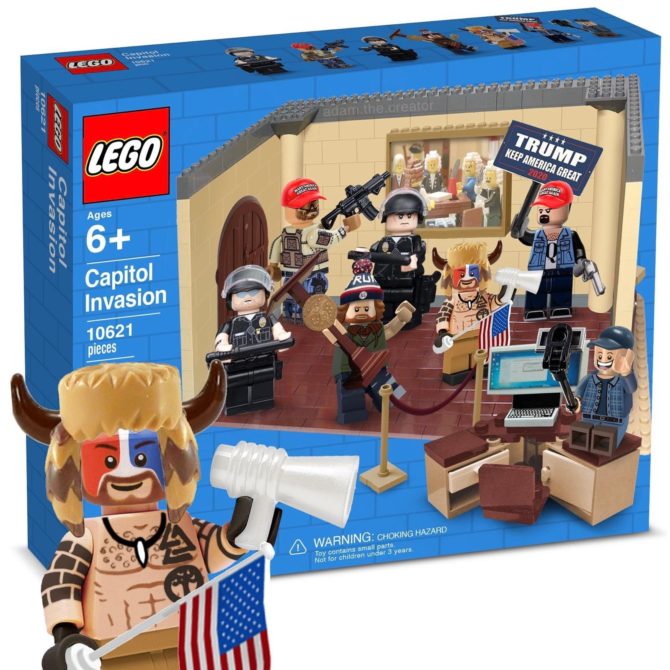 I’ve got a longer post cooking about the fact that the GOP is the New Shimmer of politics: both the party of treason, and one that ideologically and intellectually can’t actually do government in the 21st. c. world. But that’ll have to wait until I get my syllabi done and/or another front-pager does it sooner, briefer and better than I would.

In the meantime, this is the thread in which to let the full Jackaltariat gift for snark, mean humor, pitiless ridicule and everything else delicious, rain down on the enemies of the Republic.