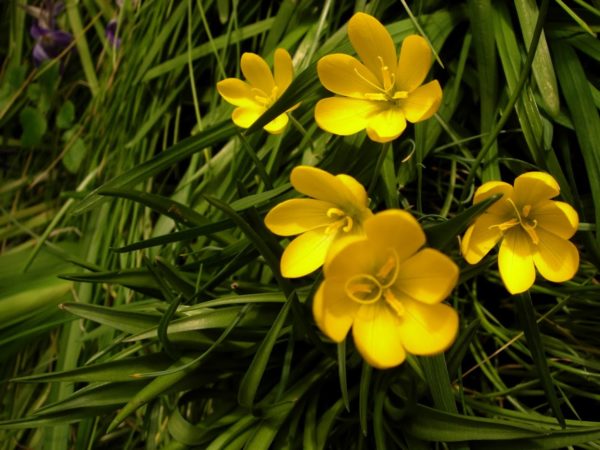 Another gift from Mike S:

Today’s pics are a few of the South African flower bulbs I’ve grown and been lucky enough to have bloom (mostly in our cool/cold greenhouse) over the last 20 years. These aren’t huge flowers; today’s are mostly about 2 or 3 inches across when fully open (5-8 cm) but are impressive in their fine patterns of pollinator guidelines. 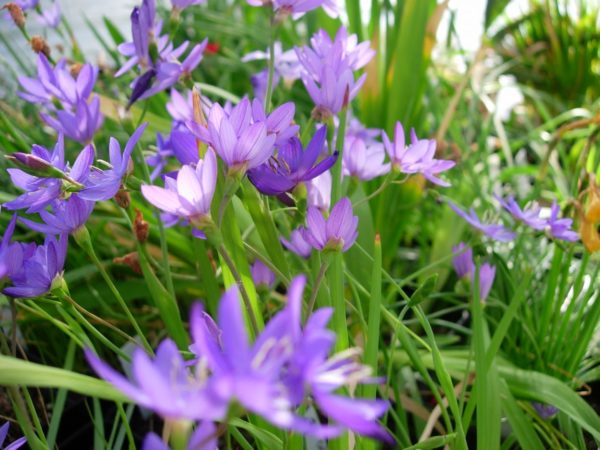 I haven’t yet visited South Africa (or anywhere in Africa), but I still have it on my bucket list! As a birder and wildlife watcher it is one of the top destinations, but as a gardener and lover of rock garden and succulent plants it is the pinnacle of plant diversity. 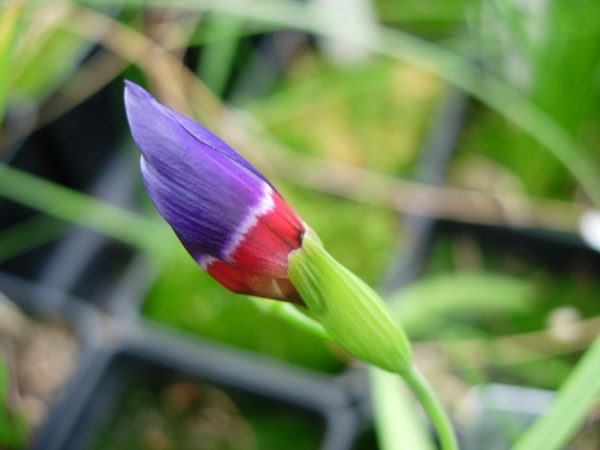 This is especially true because of the Cape Region which is often classified as one of the 7 or 8 floral/phytogeographic regions of the world all by itself.* 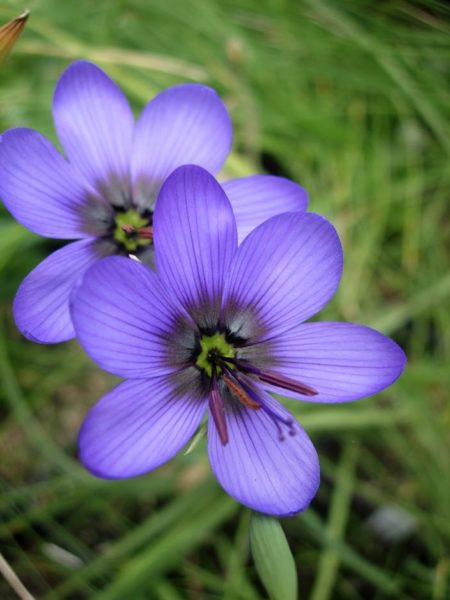 The area around Capetown South Africa has a Mediterranean climate (winter rainfall and summer dryness/drought) and is thus like its namesake and similar areas including Southern California a home to many “bulbs” or geophytes, I.e. plants with underground storage organs to which they retreat for survival during drought and fire each dry season. There is also a huge diversity of succulent plants like “ice” plants and Lithops (a.k.a. living stones) and much more! 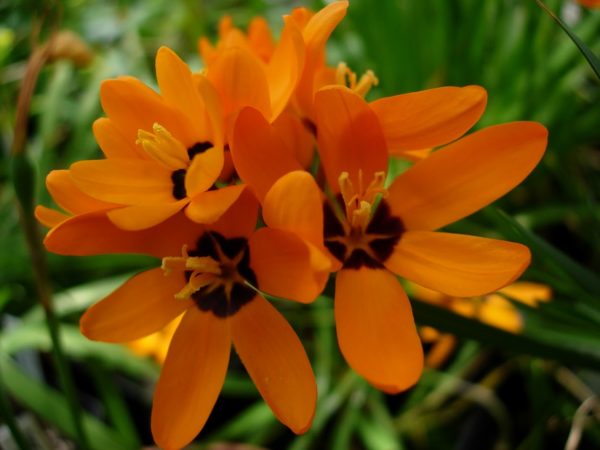 East of Capetown the climate transitions to a winter dry/Summer wet regime. This change also corresponds to human farming and language transitions in this diverse country. 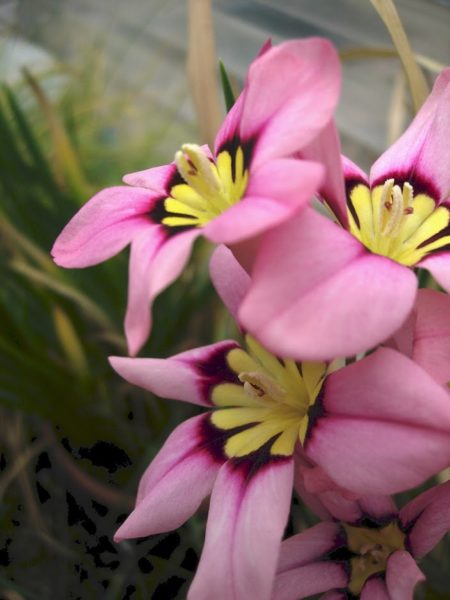 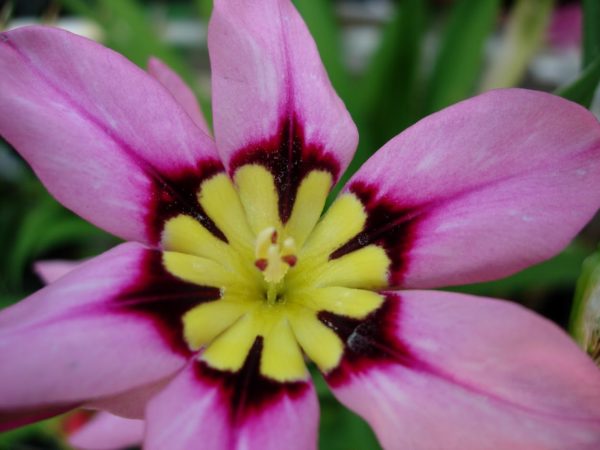 All this means that there are many plants from South Africa I’d love to see and possibly grow for myself in our green house. 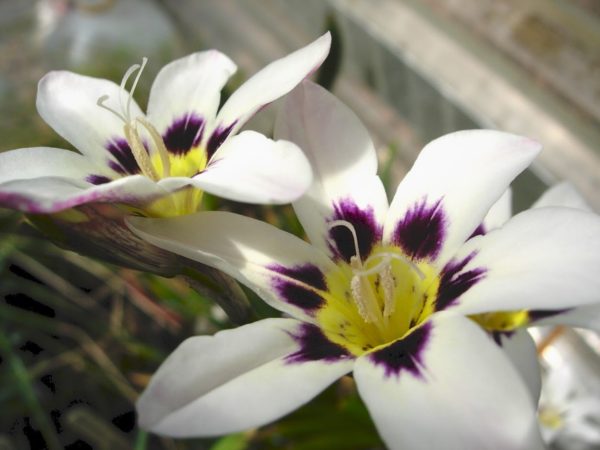 My kickoff into growing South African flower bulbs (mainly from seed) started with a “catalogue” of sorts, actually the book “The Encyclopedia of Cape Bulbs” by Manning, Goldblatt and Snijman (Timber Press 2002, Portland, OR, USA). It was an amazing eye-opener for me. 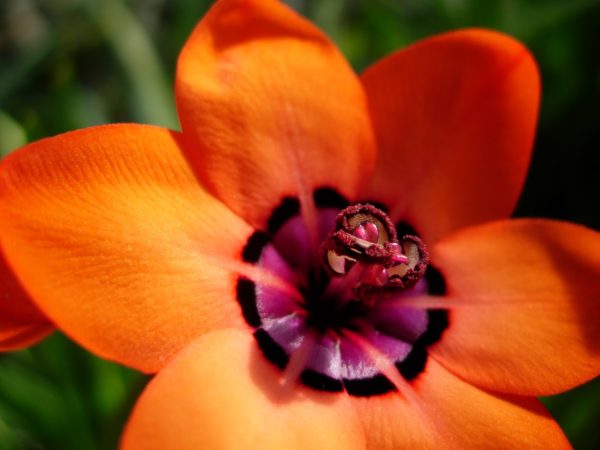 I went through its 486 pages of color photographs and descriptions and compiled a want list of the smaller (rock garden scale) species in short order after I got my copy of the book soon thereafter. 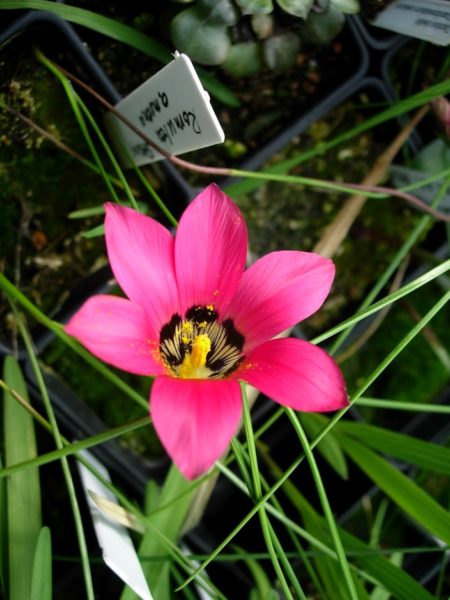 I love this book for its plants, but also as a memento of our dog Marta, because it has one little chewed corner where she nibbled on its rear cover. It’s the only book she ever touched and I think she knew the book was special! 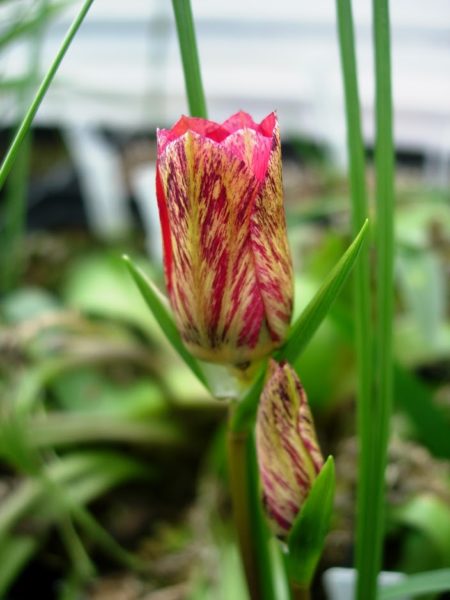 After I had my wish list I had to get the plants next! The question was where were any of these available? They were, but mainly as seeds. Some came from the North American Rock Garden Society’s Seed Exchange, but many more were purchased from a seed collector/seller from South Africa called Silverhill Seeds of Capetown. 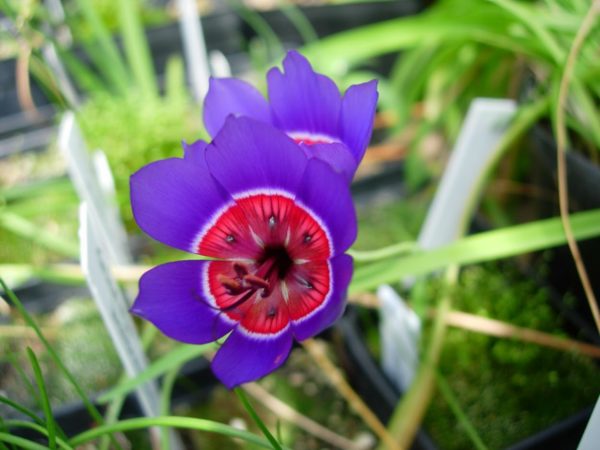 I had met the owners of this business, Rod and Rachel Saunders, when they came to the USA on a speaking tour, and their knowledge and concern for the conservation of their country’s floral heritage was very impressive. I ordered a large number of varieties from them and within a few months got my tiny seed packets. Over the years, I’ve been richly rewarded with many spectacular plants. 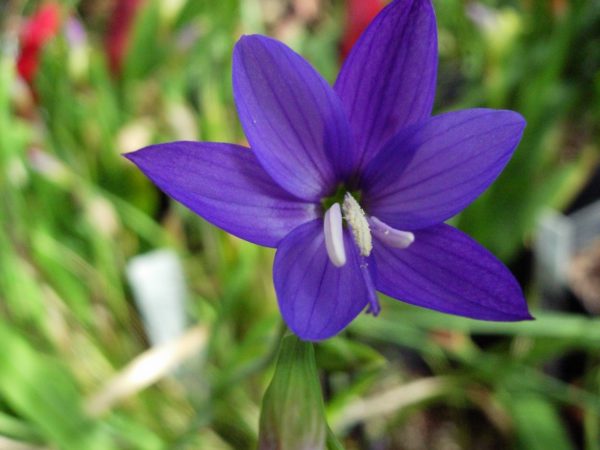 Since then, it’s become harder to import seeds like this and I only ordered from Silverhill that one time. I’ve picked up a few other South African bulbs over the years as gifts from friends. 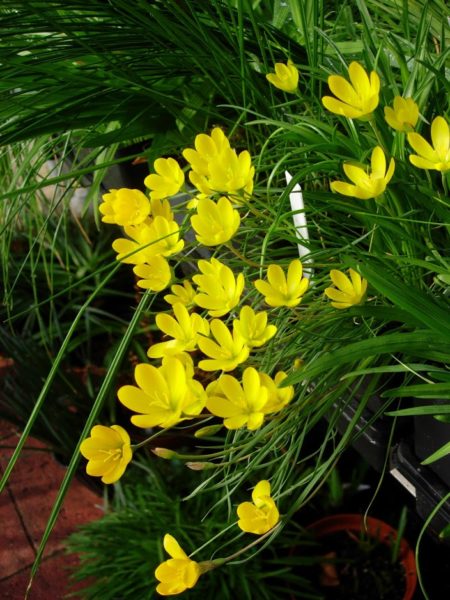 The uniqueness and diversity of the flora of the Cape Region is due to millions of years of relative geologic and climate stability and isolation. What changes have happened with change being gradual and allowing plants to adapt and evolve. Now the area gets very little freezing weather or nightime frost, but many plants from the area can take a few degrees of frost — that indicates that in the past there were colder intervals and many plants still have residual adaptation to temperatures a little below freezing. Our greenhouse has a small electric heater and we keep it so the temperature doesn’t fall below about 28o F (-2o C) at night. 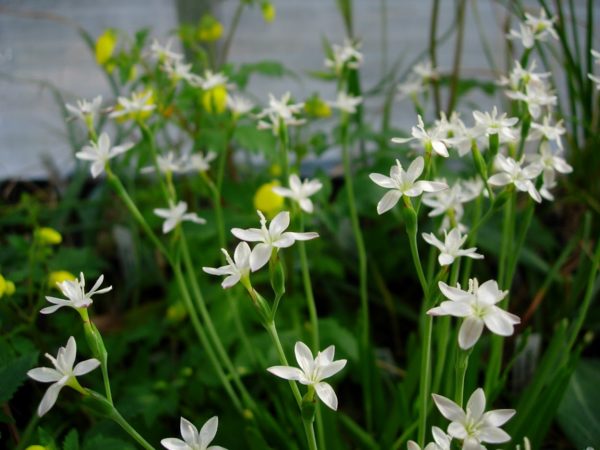 I’ve only had some of these for a brief period, but some have been thriving over the last 18 years and bring us joy in the early spring every year.

*When I studied biogeography areas of similar plant diversity and origin which were considered the major Plant/floral Kingdoms in addition to the Capensis Region of South Africa:
Neotropic: Most of central and South America
Neartic: Most of North America
Paleotropic: Most of Africa South of the Sahara Desert (excluding the area around Capetown, South Africa
Paleartic: The Europe, North Africa, and the northern, coldish parts of Asia
Paleotropic: the warm parts of southern and Southeast Asia including the Philipines, and much of Malayasia and Indonesia east to Wallace’s line.
Australian: Including New Guinea and the Indonesian islands west to Celebes.

What’s going on in your garden (planning / indoor / tropical / retrospective), this week?