This is so funny:

This harassment of reporters is just “fake news” by another name. If Psaki knows you have a tough question she doesn’t have to call on you. So far, she hasn’t had to deal with a real bomb. also im surprised you of all people would weigh in. https://t.co/zaU9kiWV05


Here’s the backstory in case you have a life and missed it. The Daily Beast wrote a piece with a banner headline stating that Jen Psaki’s team solicited questions before the press conference. Of course, this is pretty normal, even though the White House Correspondents’ Association whined and cried about it. Then, Palmieri picked up the story and said it was a big deal because Psaki would only call on those who told her their questions in advance. As Favreau points out, as well as noted harrasser James Fallows*, the Daily Beast piece itself said that Psaki had called on every single reporter, every time, in her press conferences to date. So, yes, Palmeri is lying, and Psaki and team are just trying to do a better job by anticipating and researching reporters’ questions. Calling Favreau’s response “harassment” is, basically, this: 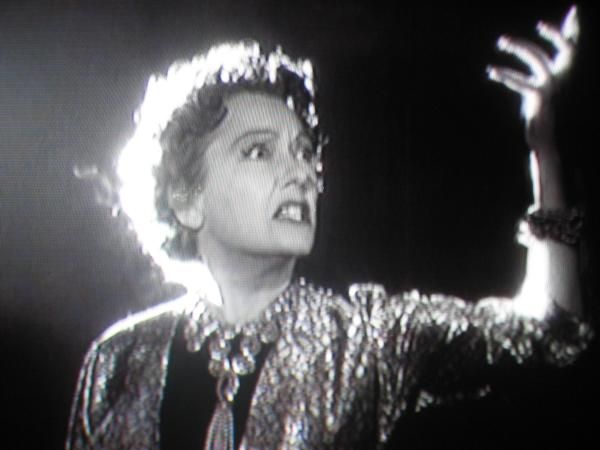 Standing by itself, this isn’t really that noteworthy, other than to point out that a dumb drama queen, Palmeri, is co-editor of the execrable Politico Playbook. But, in the context of the original story, it makes me hate the White House Correspondents’ Association even more than I thought I did (which was a whole fucking lot).

First, they are wimps. Overall, they did a pretty poor job standing up to Trump, but now that the bully isn’t around to slap them around anymore, they’re gonna try to butch themselves up by going after Psaki with nothingburger nontroversies. This is classic weak victim behavior.

Second, even though they were slapped around by Trump, they filed a lot of attention-getting copy as White House correspondents because of Trump. And it was easy copy: Trump tweeted something, they wrote a story about it after getting a couple of reactions from whomever Trump offended that day. Psaki is clearly pushing back on that tradition by referring them to other executive branch agencies, and refusing to say what Biden thinks about every controversy of the day. They hate this because they’ll get fewer bylines.

Finally, some reporters like Jim Acosta made themselves part of the story by being the target for Trumpy anger. That’s not going to happen, so, again, less attention.

I really wish that the Biden White House would start giving more answers like Dr. Jill Biden did when asked about Biden’s “gaffes” — basically, don’t even go there.

*That’s a joke, Fallows is the least confrontational human being on Twitter or anywhere else.