We are almost 30 days in on the current I Got the Shot! thread, so it’s time for a new one!

Tell us how it went, and if you have a sticker preference, let me know in the comments.

Even after it’s off the front page, this thread will be in the sidebar.

My vaccination story, by William D

I didn’t expect to get vaccinated this morning, but then…..

First, during breakfast, my wife and I turned on the Roku to a local news channel (we never watch local news). There was a newstory about a vaccination clinic the San Diego school district set up for teachers and workers, and how it was being underutilized – i.e. few teachers were showing up.

I went on the computer looking for information to see if I (a substitute teacher who hasn’t worked for months) would qualify under the arrangement.  I was having some difficulty finding out. Then my phone rang. It was a recorded message from the School Superintendent Cindy Marten* telling me that vaccines were available and I should take advantage of this opportunity.

I interpreted all this as a get-off-your-butt message from God and proceeded to maneuver my way to the website to fill out 6-7 pages of registration.  The location had dozens of openings for today. It said I qualified for the Pfizer vaccine instead of giving me a choice (don’t know if that was because I take blood thinners, or because Pfizer is all they had – at any rate I figure my civic duty is to not be picky and take what’s on tap). Printed out my registration email and was on my way for my 2:30 appointment.

The location was in a confusing area of hospitals, medical buildings, and parking lots, but I was able to follow direction signs to the site.  There I was greeted by two people under a tarp by the parking lot, then more volunteers at the building entranceway, then another one at a bend in the hallway, then another one at another bend, all wearing blue t-shirts, all ushering me further in. No waiting in line. Finally at a table of volunteers I was given my CDC vaccination card. I asked how many people had gotten shots that day; they estimated about 250. Then onto the next table, nurse, roll up sleeve for left arm, close eyes… it felt just like a flu shot. I was asked to wait in the next room for 10-15 minutes in case I reacted badly.  But I felt fine.

Overall it was a very pleasant experience. The people seemed very happy to see me, which perhaps was due to that there were not that many customers.  They could have handled many more.  The staff/volunteers outnumbered vaccine takers by a LOT – five or even ten to one.  We have this efficient vaccine distribution and not enough takers. Don’t know how to improve that. Another observation – mostly white faces, some Asian/Hispanic – I don’t recall seeing any black faces there.

So, one shot down, a second to go… 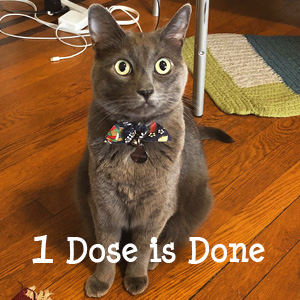 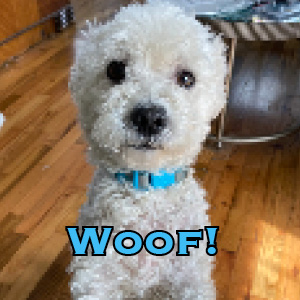 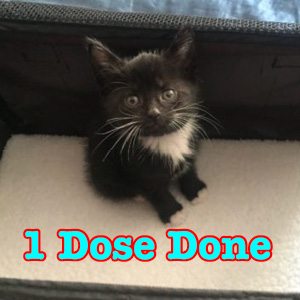 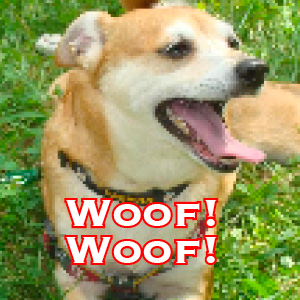 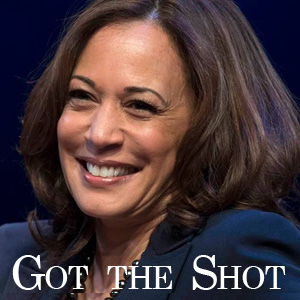 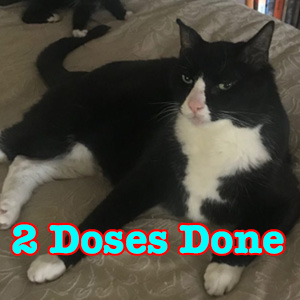 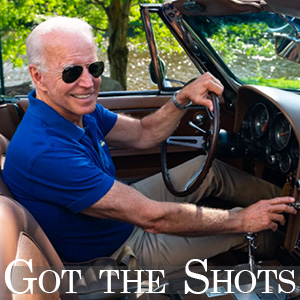 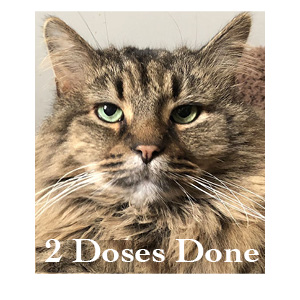 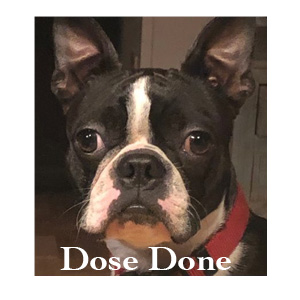 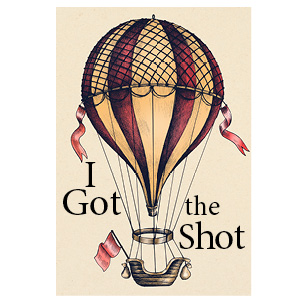 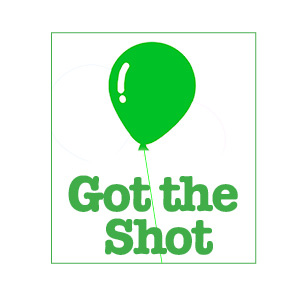 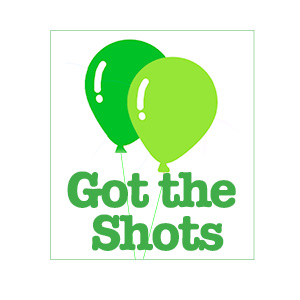 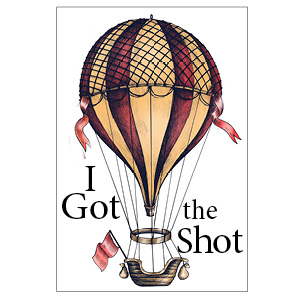 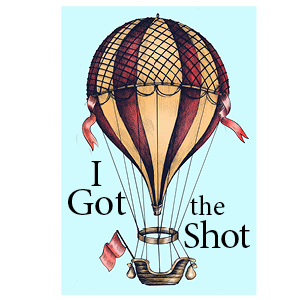 One and done for Johnson & Johnson: 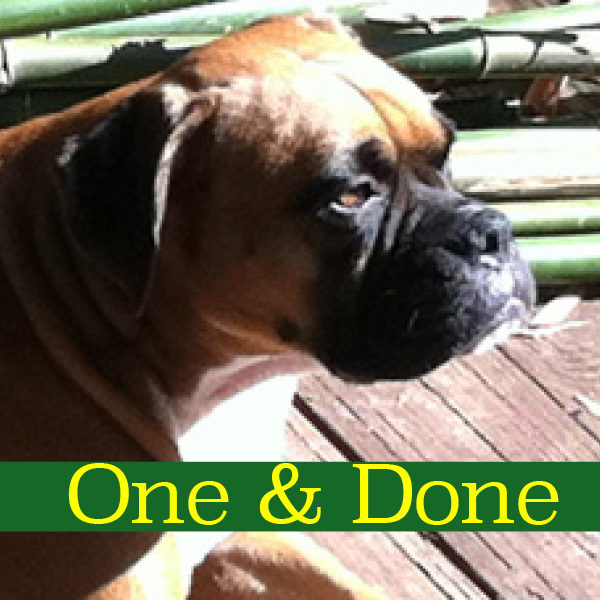 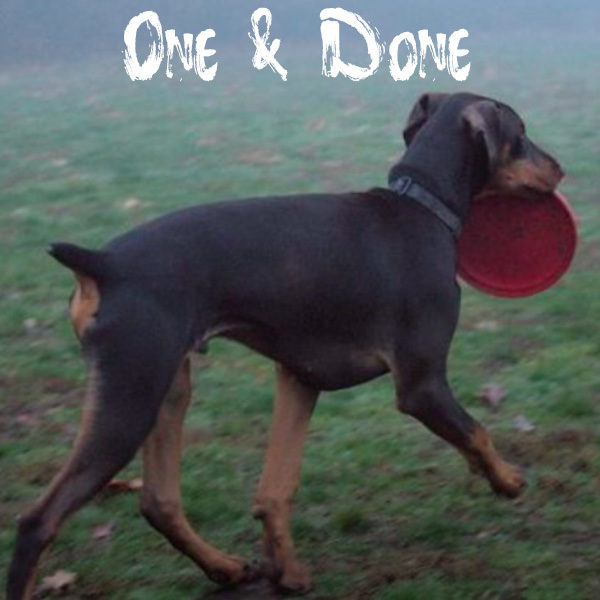 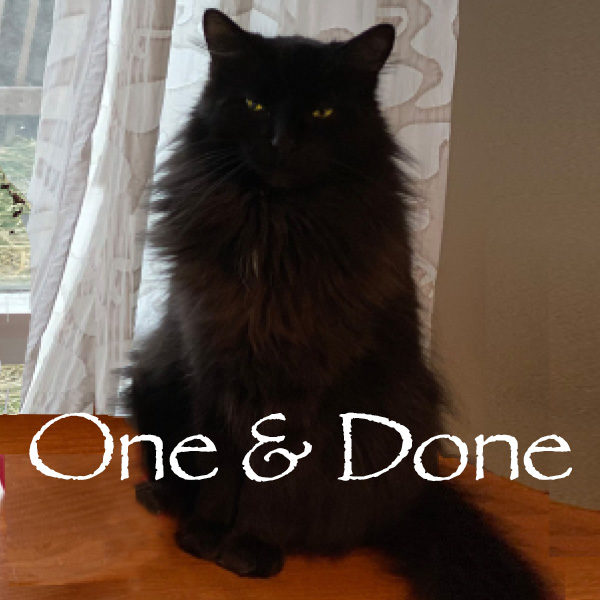 Now with Dolly, Penelope and ducklings! 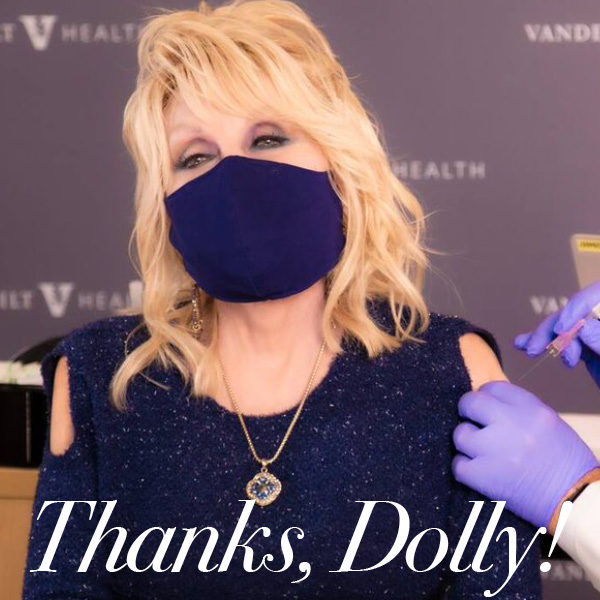 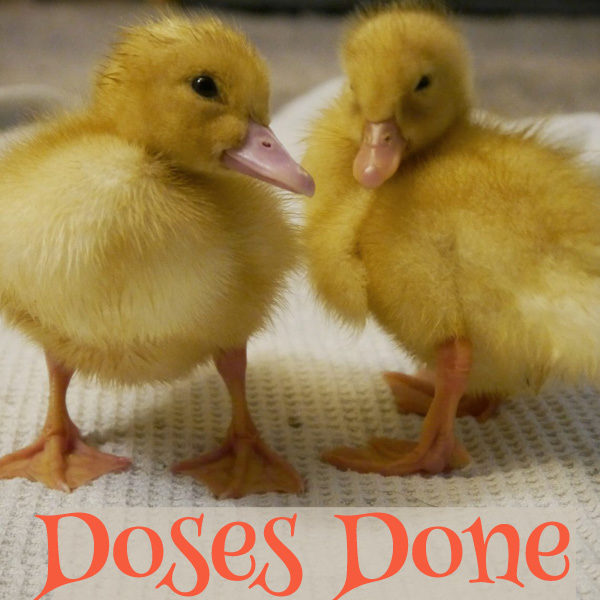 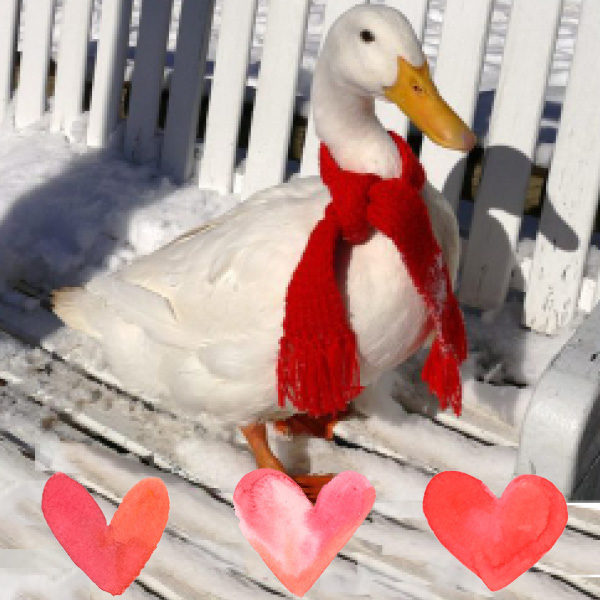 Previous Post: « The purpose of reinsurance in the ACA
Next Post: The Biden Interim National Security Strategy