Been an eventful week around here. I had my first physical in 18 months (my last one had been scheduled for last March, but we cancelled it for obvious reasons), and apparently I have dropped ten lbs and my blood pressure is down 8-12 points, so as I suspected, not being around people on a daily basis has been good for my health. I was chatting with the doctor and told him that my days of people breathing on me are over, and that I am wearing a mask and carrying hand sanitizer from now on when it comes to crowds, and he noted that he basically no longer sees anyone for colds anymore, they are almost non-existent. So keep washing your hands, you filthy fucking animals.

In other news, we got a whole host of road signs around here put up, marking turns that really didn’t need to be marked because the only people who drive them have been driving them for 40 years and can do the drive in their sleep. Honestly, on the seven mile drive to the big city I brake twice, because I have driven my entire life and know how to straighten the curves, so I don’t know why they put signs up instead of, ya know, FIXING THE ROADS, but they did. At any rate, here are some of their helpful signs:

YOU HAD ONE JOB, GUYS. As my brother joked when I showed him the photo: “Wow. I don’t even blame the guy who did it. I blame the six who were inevitably standing around watching him when he did it.”

Made another trip to Pittsburgh today and hit two Asian markets, a Mediterranean market, and Penn Mac, and I got a whole bunch of new cooking supplies to try some new stuff out on the wok. Very excited about that!

Finally, here is a pleasant surprise that showed up in my email box: 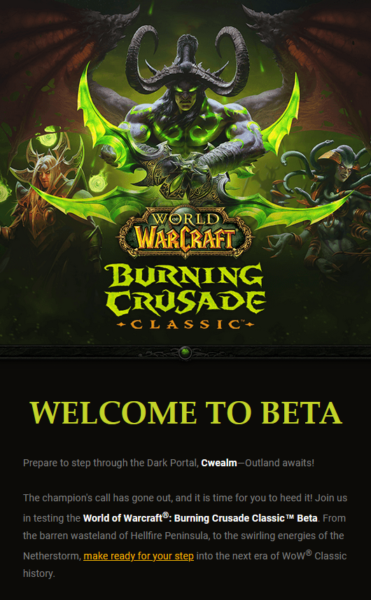 If you know, you know.

Previous Post: « Friday Evening Open Thread: Ever Given, Giving Back
Next Post: Late Night Horrorshow Open Thread: They Walk Among Us »