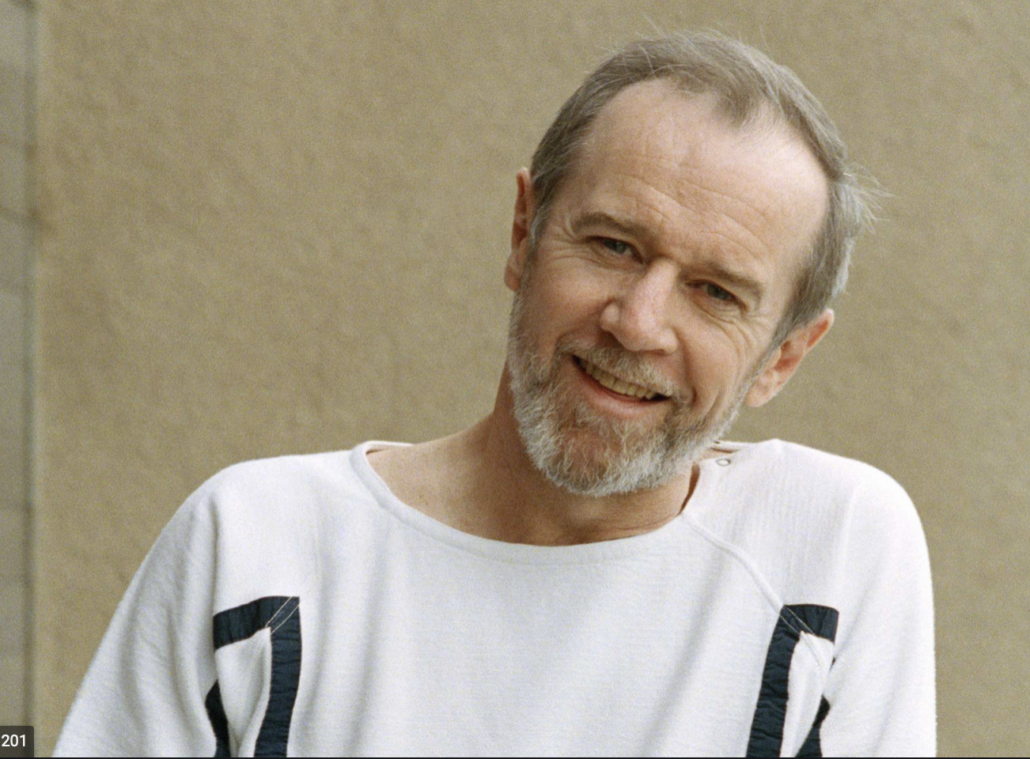 In this week’s MC, let’s talk about live performances.

We’re all tired of being cooped up, and while things are slowly starting to open up in many parts of the country, live shows are still pretty rare.