You are here: Home / Nature & Respite / Birdwatching / Apparently the Blog Took a Siesta!

I have no idea where all the other front pagers have been since Tony Jay’s guest post. I know where I’ve been. I had a teleconference on a project I’m involved in, then I went and ran an errand for the Mominator, then I came home and worked out, then I walked the dogs in the steam room we call the outdoors here, and now I’m typing this. As soon as I hit publish I’m going to go get the grime off, turn on the Avs game, and have something to eat. 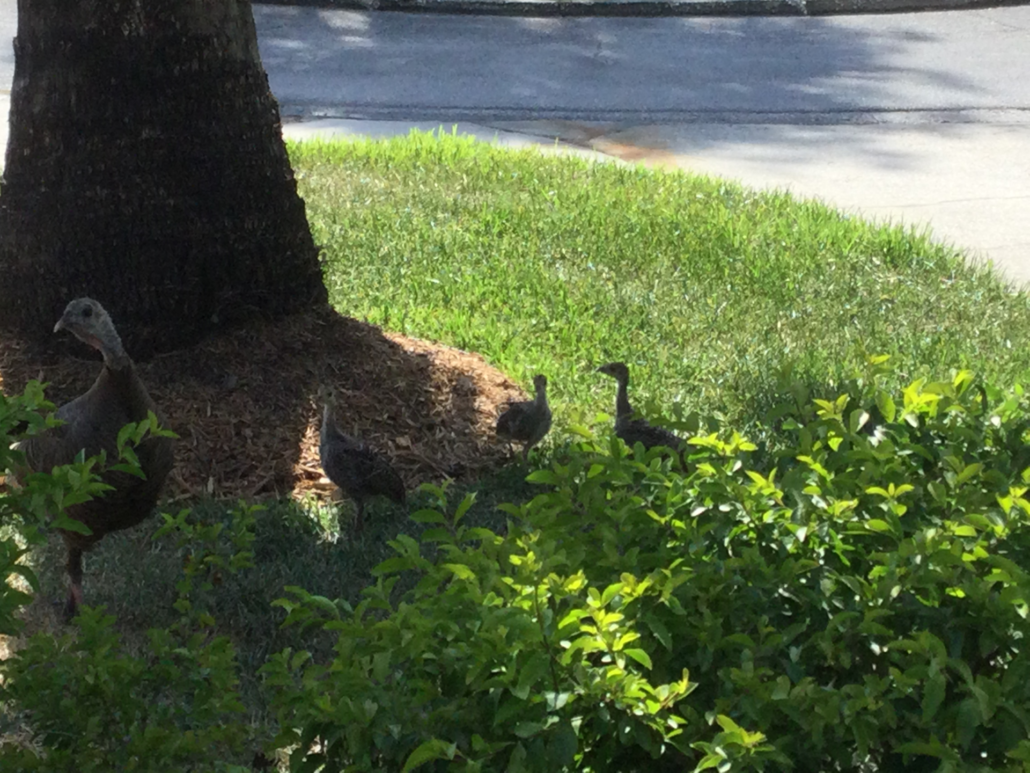 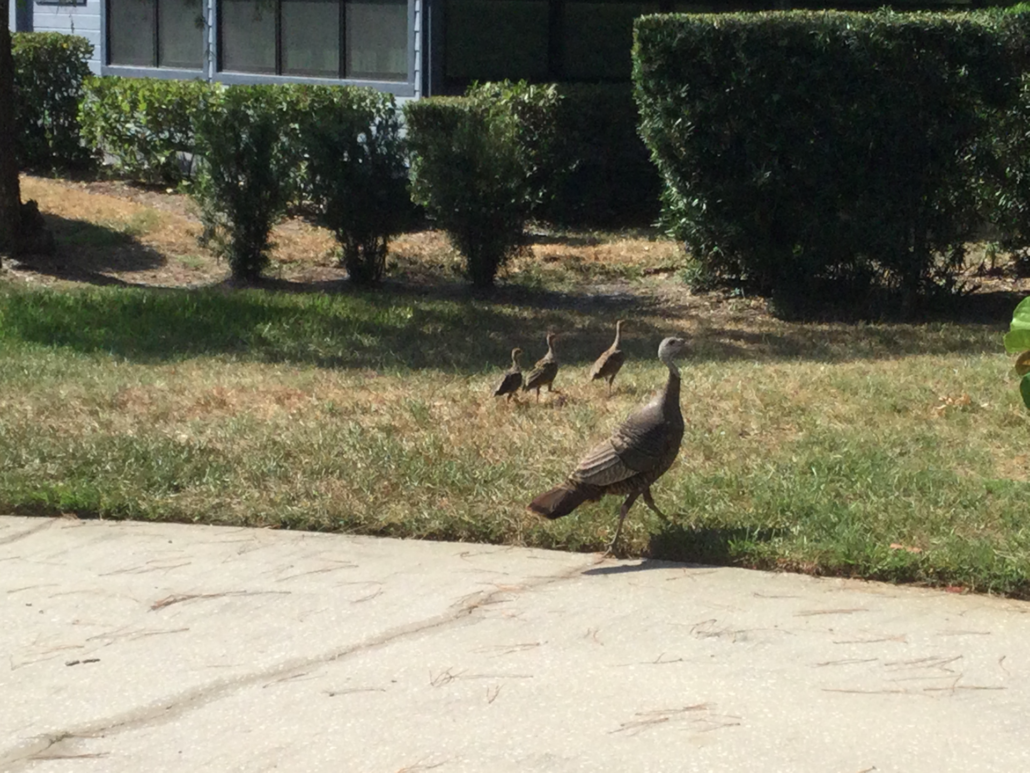 Also, I really think I have a chance to win this year!

I don’t care what the odds makers say!!!