You are here: Home / Politics / Domestic Politics / The More Things Change, the Dumber We Get 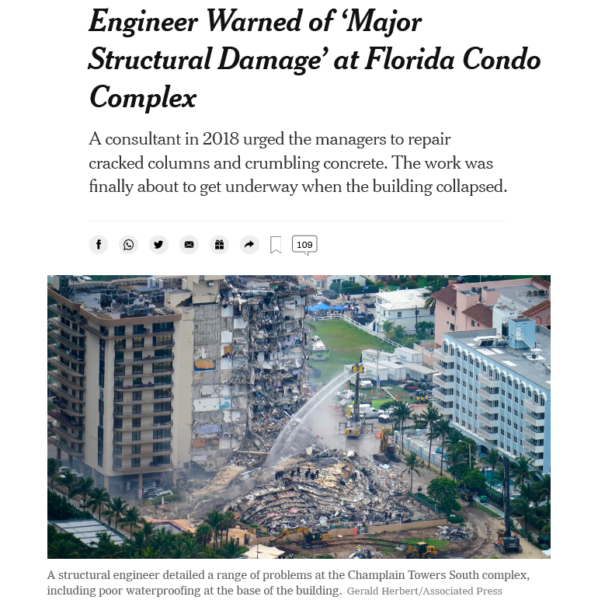 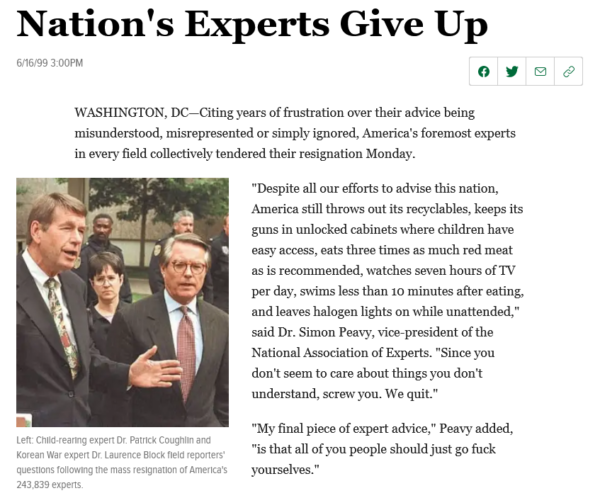 This is what is so infuriating about discussions of infrastructure spending. It has real fucking life implications. The number of bridges just waiting to collapse around my area is terrifying. But tax cut jeebus, you know.