Anyone unmasks, point at them and go "THEY SQUANDER THE WATER OF THE SIETCH" and challenge 'em to a crysknife duel

The movie I’m looking forward to is The Green Knight, but not until I can watch it at home. Any of you braver Jackals seen it yet?

Obama will have a minority equity stake in the new venture, which over time he intends to use to fund Obama Foundation youth and leadership programs across Africa.

“By investing in communities, promoting gender equality, and cultivating the love of the game of basketball, I believe that NBA Africa can make a difference for so many of Africa’s young people,” Obama said in a news release…

… [Bird ecologist Richard] Major has been studying Australian birds for almost 40 years. A few years back, he began noticing something peculiar in Sydney: cockatoos that were eating out of someone’s open trash bin.

“I wasn’t really expecting cockatoos to be rubbish bin feeders,” he said. “They’re not something like ibis or crows that are scavengers. These are good, self-respecting seed-eaters — or at least plant-eaters.”…

“The thing that really got me was when I saw a cockatoo fly up from a rubbish bin, sit on a electricity wire, holding a chicken drumstick in its foot,” he says, explaining that a cockatoo can perch on one leg and hold its food in another. “Here it was, just munching on a drumstick, and I thought, ‘Oh god, this is verging on cannibalism.’ Certainly once cockatoos start eating meat, we’re done for.”

He’d just assumed that those bins were already open and overflowing — nothing clever about that. But Major later began observing several of the birds actually opening the bins themselves, and now he was intrigued. If this behavior spreads, he thought, “There’ll be cockatoos opening bins all over the place and they’ll have this endless supply of rubbish.” A cockatoo smorgasbord…

A team of scientists — including John Martin, Sonja Wild, Jana K. Hörsch and Lucy Aplin — joined Klump and Major to figure out what was going on with these clever cockatoos. They started by sending surveys out to different suburbs in Sydney to ask people if they had noticed the big white parrots opening up their trash bins and, if they had, when they first saw it. The survey results showed that over two years, the number of trash-raiding cockatoo sightings had increased from just three suburbs to 44, indicating that the birds were learning from each other. A culture of trash can break-ins was radiating out from the birds who first figured it out…

END_OF_DOCUMENT_TOKEN_TO_BE_REPLACED

Let’s have a good news thread.

What else is good?

END_OF_DOCUMENT_TOKEN_TO_BE_REPLACED

There’s an ongoing argument about NATO expansion after the fall of the Soviet Union. Within the western political science community, there have been a number of sub-arguments, including whether Russia was promised that NATO would not expand. That has more or less been settled: Although some statements were made to that effect, they were not official commitments.

More broadly, arguments about NATO expansion tend to assume that if NATO hadn’t expanded, Europe would look about the same as it does now, but Russia would be less aggressive, and more accommodations would be possible.

Having co-chaired a NATO Advanced Research Workshop in Estonia and spent some time working with Estonians on a major environmental cleanup, I’ve recognized that there were many paths that could have been taken by the many actors involved, which could lead to quite different outcomes.

Would the newly independent countries trust Mother Russia? Could Mother Russia keep her hands off them? It would not be a single big decision, but a series of small ones.

At the Duck of Minerva, I’ve written a counterfactual in which NATO doesn’t expand. I’ve based it on events that have actually happened, although in different historical order. The outcome is different than has been assumed. It was fun to write and I think will be enjoyable to read.

END_OF_DOCUMENT_TOKEN_TO_BE_REPLACED

I had lunch with Mike Lindell, the affable, philanthropic CEO of MyPillow, a friendly midwesterner who is spending millions of dollars to discredit American democracy. Here's what happened: https://t.co/RKyAnFznTv

Anne Applebaum going Gonzo with a leading loony of Trumpland is a trip. https://t.co/WYjzQI3o3D

Anne Applebaum is an authority on “countries in transition to, or away from, democracy”:

… I met Mike Lindell, the CEO of MyPillow, in the recording studio that occupies the basement of Steve Bannon’s stately Capitol Hill townhouse, a few blocks from the Supreme Court—the same Supreme Court that will, according to Lindell, decide “9–0” in favor of reinstating Donald Trump to the presidency sometime in August, or possibly September. I made it through the entirety of the Trump presidency without once having to meet Bannon but here he was, recording his War Room podcast with Lindell. Bannon has been decomposing in front of our eyes for some years now, and I can report that this process continues to take its course. I walked in during a break and the two men immediately gestured to me to join the conversation, sit at the table with them, listen in on headphones. I demurred. “Anne Applebaum … hmm,” Bannon said. “Should’ve stuck to writing books. Gulag was a great book. How long did it take you to write it?”…

… MyPillow has long been an important advertiser on Fox News, so much so that even Trump noticed Lindell (“That guy is on TV more than I am”), but has since widened its net. MyPillow spent tens of thousands of dollars advertising on Newsmax just in the week following the January 6 attack on the Capitol.

And now Lindell is spending on more than just advertising. Last January—on the 9th, he says carefully, placing the date after the 6th—a group of still-unidentified concerned citizens brought him some computer data. These were, allegedly, packet captures, intercepted data proving that the Chinese Communist Party altered electoral results … in all 50 states. This is a conspiracy theory more elaborate than the purported Venezuelan manipulation of voting machines, more improbable than the allegation that millions of supposedly fake ballots were mailed in, more baroque than the belief that thousands of dead people voted. This one has potentially profound geopolitical implications.

That’s why Lindell has spent money—a lot of it, “tens of millions,” he told me—“validating” the packets, and it’s why he is planning to spend a lot more. Starting on August 10, he is holding a three-day symposium in Sioux Falls (because he admires South Dakota’s gun-toting governor, Kristi Noem), where the validators, whoever they may be, will present their results publicly. He has invited all interested computer scientists, university professors, elected federal officials, foreign officials, reporters, and editors to the symposium. He has booked, he says variously, “1,000 hotel rooms” or “all the hotel rooms in the city” to accommodate them. (As of Wednesday, Booking.com was still showing plenty of rooms available in Sioux Falls.)

Wacky though it seems for a businessman to invest so much in a conspiracy theory, there are important historical precedents. Think of Olof Aschberg, the Swedish banker who helped finance the Bolshevik revolution, allegedly melting down the bars of gold that Lenin’s comrades stole in train robberies and reselling them, unmarked, on European exchanges. Or Henry Ford, whose infamous anti-Semitic tract, The International Jew, was widely read in Nazi Germany, including by Hitler himself. Plenty of successful, wealthy people think that their knowledge of production technology or private equity gives them clairvoyant insight into politics. But Aschberg, Ford, and Lindell represent the extreme edge of that phenomenon: Their business success gives them the confidence to promote malevolent conspiracy theories, and the means to reach wide audiences…

END_OF_DOCUMENT_TOKEN_TO_BE_REPLACED

It’s been more than 10 days since we have had one of these, so we may have to play catch-up on some recent shots.

Oh, and 3 new stickers for you: 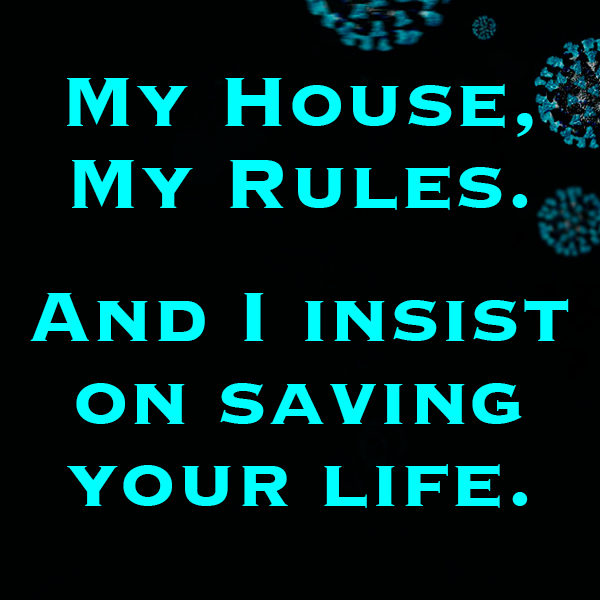 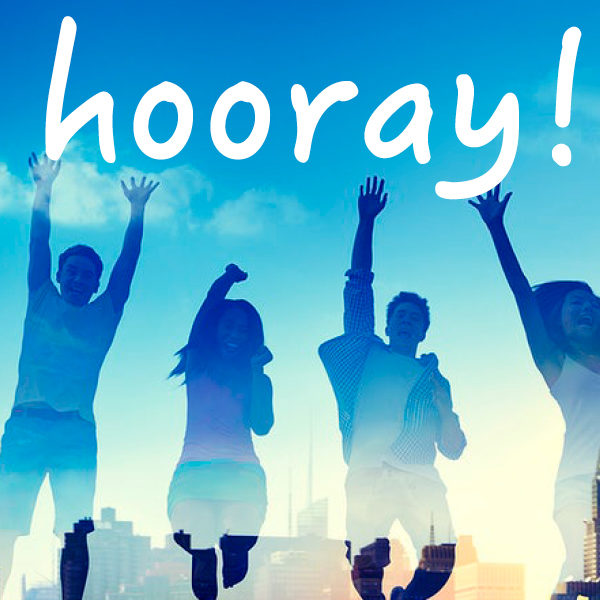 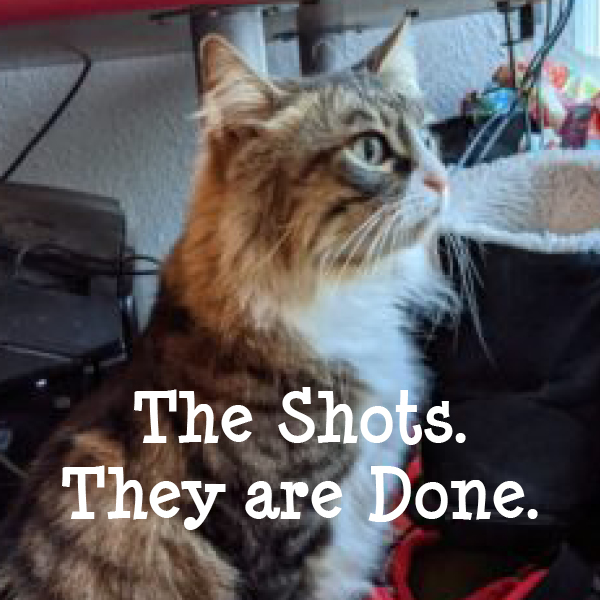 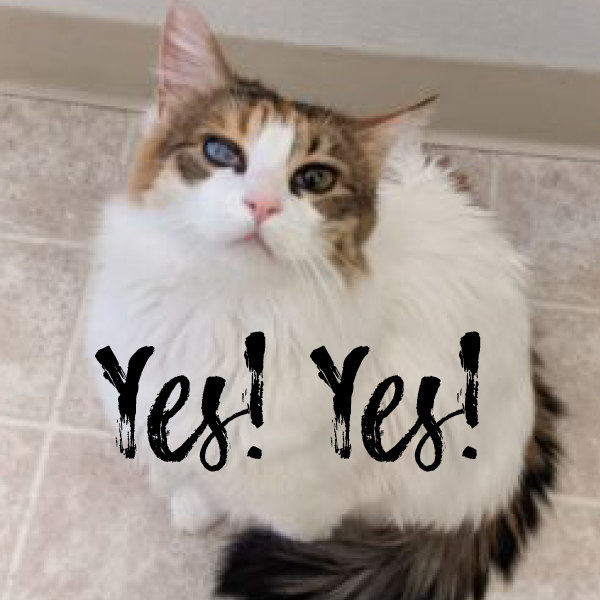 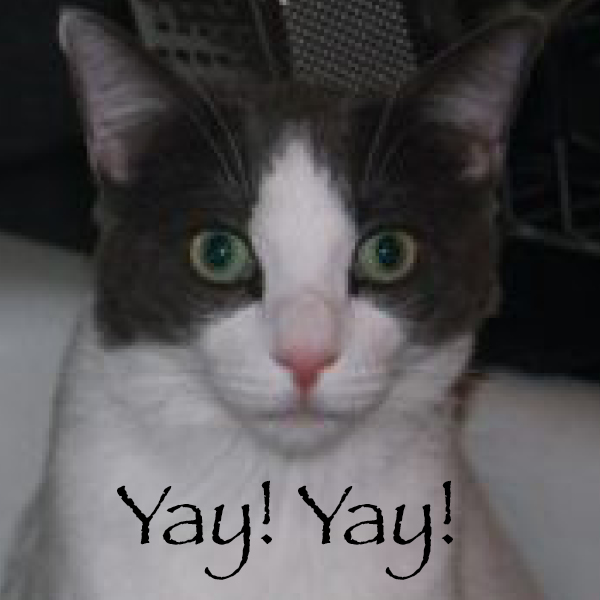 END_OF_DOCUMENT_TOKEN_TO_BE_REPLACED

Biden: "It is clear that if everybody is vaccinated, the existing vaccines work to prevent death, serious illness, and hospitalization. Okay? So if tomorrow I could wave a wand and every American is vaccinated, in fact we would be out of the woods." pic.twitter.com/VD1xFifbqd

AP-NORC poll: 6 in 10 Democrats say they’re optimistic about their party’s future, including similar majorities of liberals and of moderates and conservatives. Democrats also nearly universally approve of Biden. https://t.co/gREQcnaHNW pic.twitter.com/x3jlIByDtk

Absolutely unthinkable a decade ago. You love to see it. https://t.co/oqBeCeQ2j1