Having worked at home even pre-pandemic, and being a homebody in general, I’ve spent many hours looking out my windows, watching Maine’s changeable weather, the days and seasons passing, and the endless play of light and shadow.

This long contemplation of one intimately familiar landscape makes me think that if I went to sleep, like Rip Van Winkle, and woke up at some random hour on some random day, I would be able to tell you the time of year and the time of day to within a very small margin, from the foliage, the state of the fields, the length of the shadows, and the quality of the light.

It’s probably not true, and anyhow, the seasons are so clearly differentiated in Maine, it’s not much of a test. But that meditation in turn made me think about the sun’s path, and one day I realized (astronomers feel free to correct me) that the sun passes through any given point in the sky only twice a year – once on its way up to the summer solstice and again on its way down. Hence the shadows are different every single minute of every single day, even if the change from one day to the next is imperceptible. Never mind that living things constantly grow and change, so each maple tree’s shadow will reach a little further next year.

This is the background of my habit of taking lots of pictures of what seem to be the same scenes, over and over. You can never step into the same river twice…. 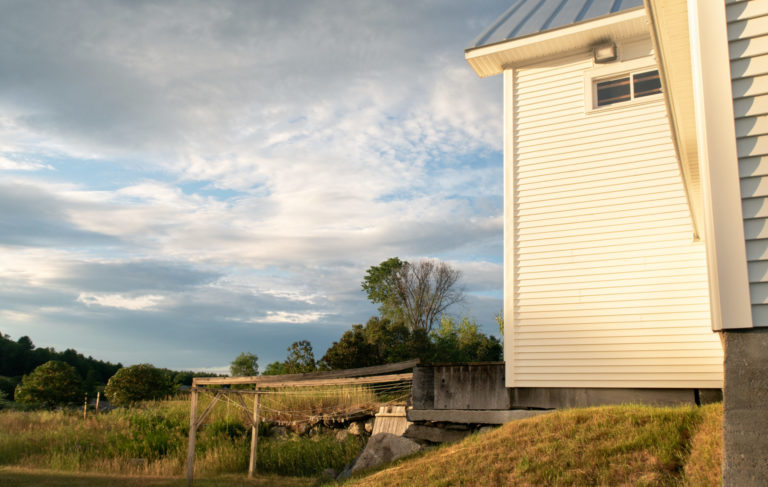 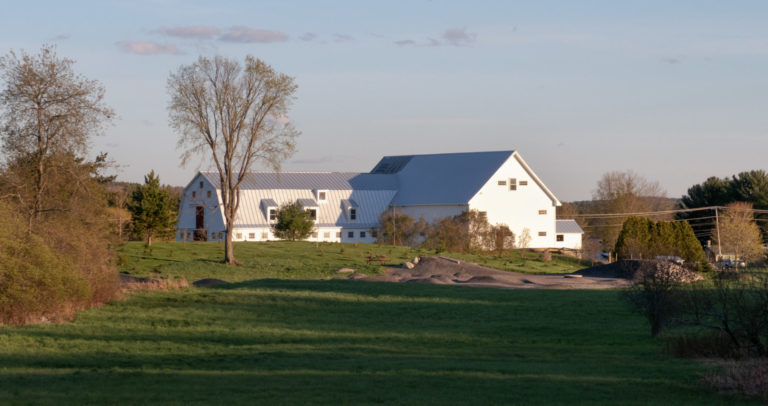 Behind the barn, looking south 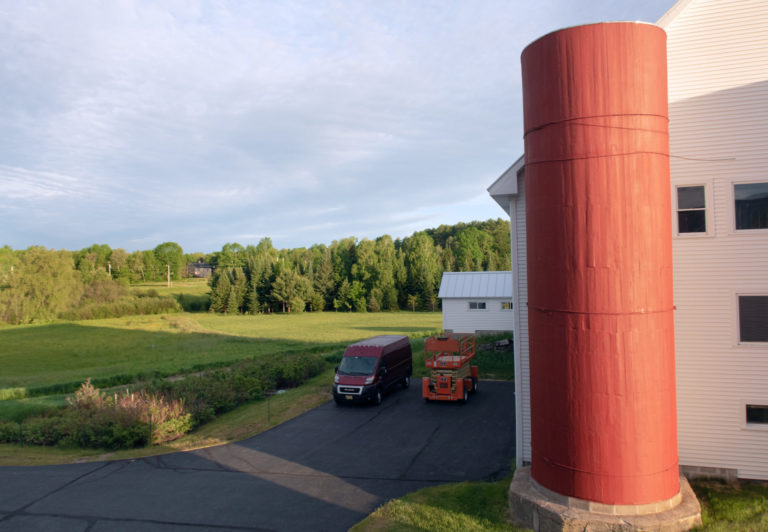 Just after sunrise, an unusual light for me since I’m a night owl 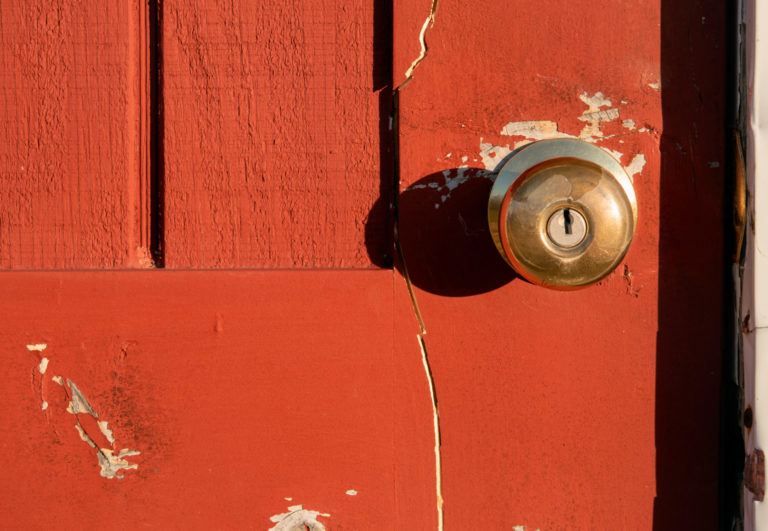 Not long for this world 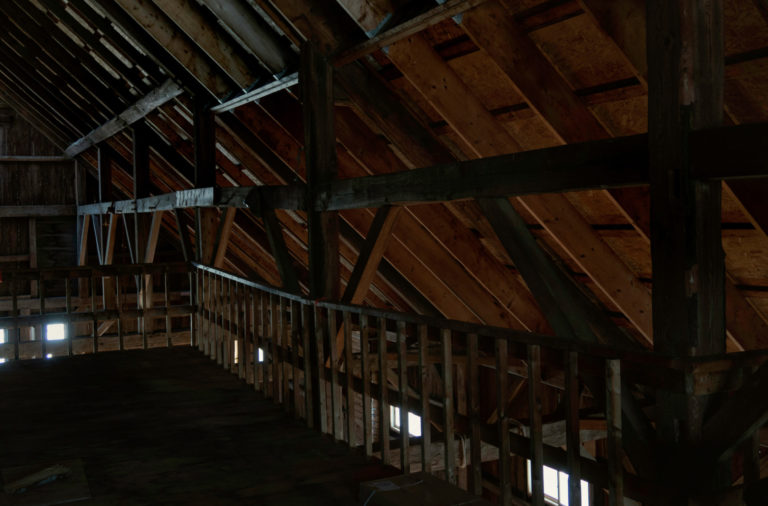 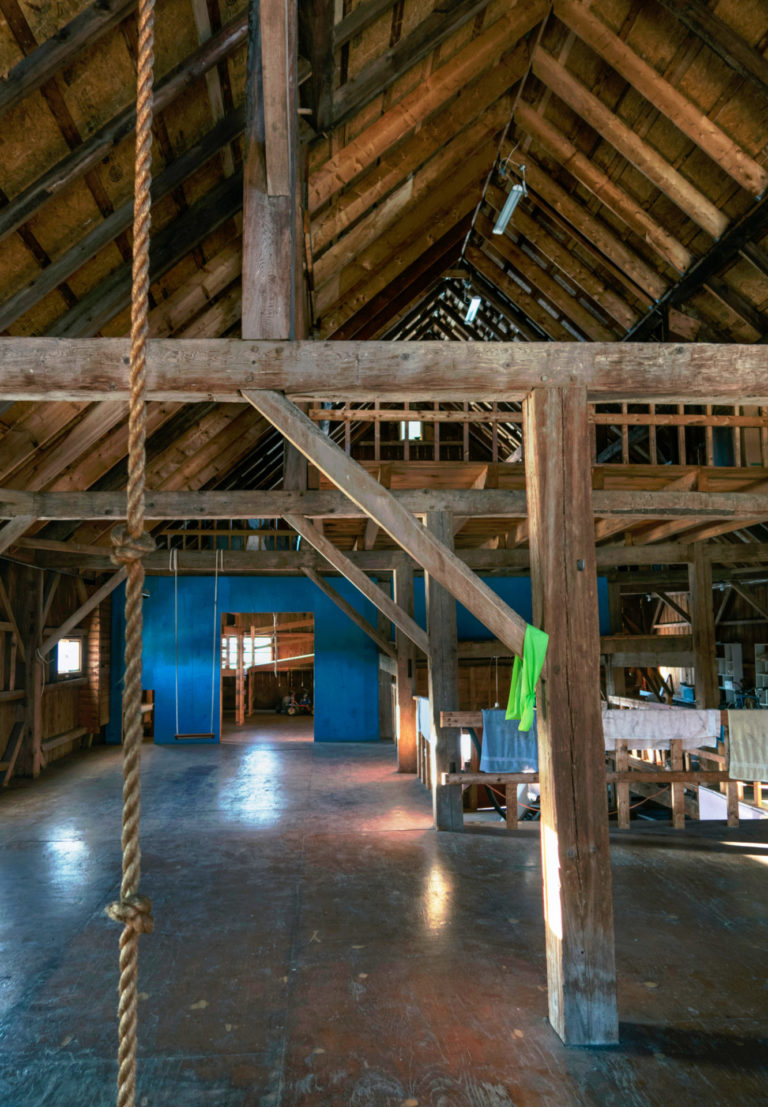 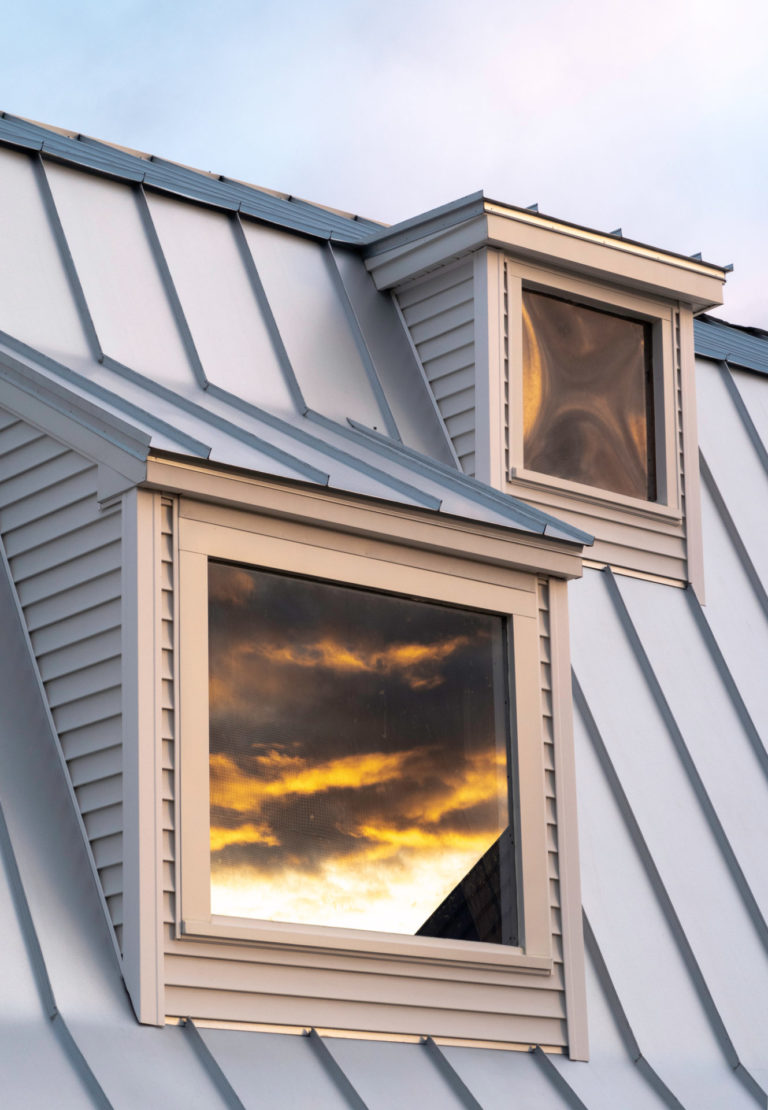 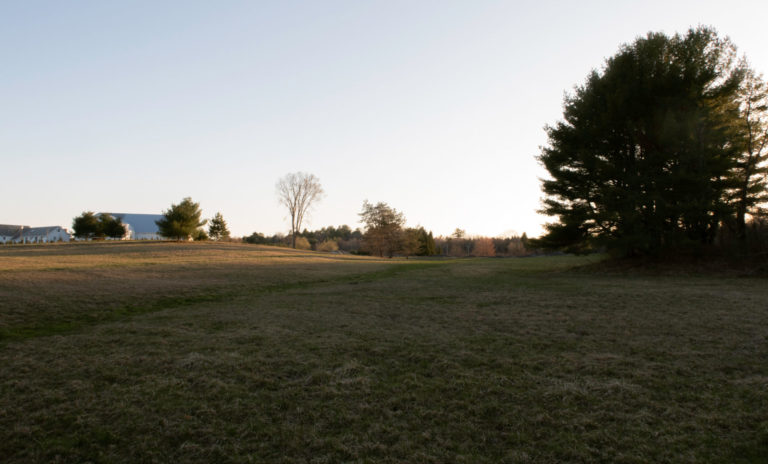