You are here: Home / Politics / America / I’m Likely To Wind Up Bigfooting M4, But Since Apparently Everyone’s Decided I’ve Moved On, I Figured I Better Do a Post 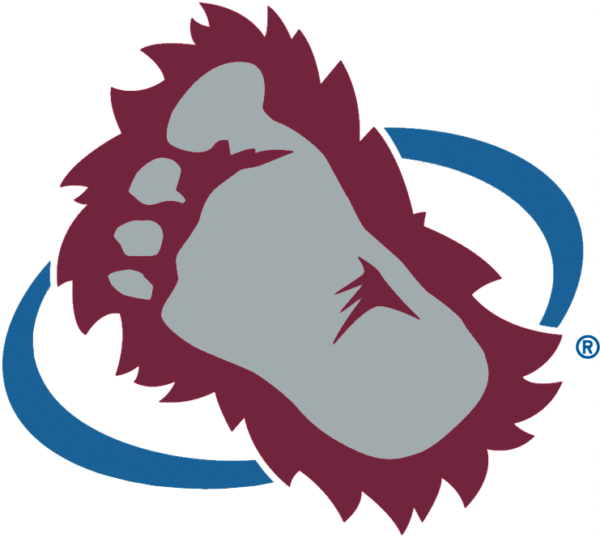 Or maybe not bigfoot M4, though he was drafting a post when I started typing this. Or appeared to be. The ways of the WordPress Dashboard are arcane…

Everyone, please don’t freak Cole out!

Trust me, if I ever decide to stop writing here, whether because of an assignment I’ve taken where I just can’t do it or whatever, I will first discuss it with Cole and then I will do a post explaining why.

All on the front page with no read more option.

Because you all deserve it!

But I appreciate everyone asking after me.

To be honest I was just taking a bit of a break from the front page. With everything going on we’re all a bit testy and rather than writing something I think is important to post and then everyone getting riled up and then the comments turning into people, including me, sniping at each other, I figured I’d just comment a bit and come back to things next week. Whether you believe it or not, I’m not trying to piss everyone off.

Especially as events were fast moving and because they were fast moving I wanted a bit of time to reevaluate my comments about the follow on effects of the election results on Tuesday. I’m also trying to think my way through something I think is a major systemic problem in American politics, partially related to the off year elections and definitely related to the 2022 midterms and 2024 presidential/national elections, but it isn’t fully cooked yet. So I’m holding off on that for a few more days, give or take, as I think it through.

Now, I did see that MrForkBeard asked about my take on the regular order infrastructure bill and the reconciliation bill. I think the passage of the regular order bill is, in general, a good thing. Anytime you can pass major legislation that is going to improve the lives of the citizenry that is a great thing. I saw one person, it might have been Ron Klain, remark that presidential candidates have been promising to pass a bill to fix and upgrade American infrastructure for 50 years, that it isn’t easy, but that it has now been done. And that is both a good thing and a sad reflection on American politics.

I think everyone’s concerns are that by passing the regular order bill and sending it to President Biden, that the House, especially the House leadership and the House Progressive Caucus, have taken a massive leap of faith. This is true to an extent. However, both Speaker Pelosi and Congresswoman Jayapal are good at what they do. If they’ve decided that the Senate Democratic leadership’s and President Biden’s and his teams’ assurances that the reconciliation bill will pass the Senate no later than 15 November, then we who are not privy to these discussions have to recognize that they’re not fools and just watch and wait.

It is important to remember that all of the leverage has not been removed. President Biden has 10 working days to sign the regular order bill into law, veto it, or pocket veto it. 15 November is within those ten working days. I would expect that it has been made very, very, very clear to the 9 or 10 House Democratic moderates and to Senators Manchin and Sinema that if they screw the President, their Democratic colleagues in both chambers, and Americans over by not doing what they’ve repeatedly indicated they will do on the reconciliation bill that there will be consequences. Up to and including a veto threat.

I think the reason the decision was made to go ahead and move the regular order bill on Friday was to provide further impetus for changing the narrative. The most recent polling from a reputed pollster has the President back to even on his favorable/unfavorable rating at 48/48, the employment numbers for October and the upwards revisions for August and September were very positive, and the Dow went over 36,000. So passing the regular order bill provides an opportunity to reframe the discussion, regain the advantage, and go on the offensive in terms of messaging. Most of you know I watch a lot of rugby union. To me, this is similar to the best teams kicking penalty goals (3 points, similar to a field goal in American football) to build momentum on the scoreboard until they are able to score tries (5 points for touching the ball down in the in goal area with a two point kicked conversion for a possible seven points – the origin of the touchdown in American football). Passing the regular order bill is the Democrats putting more points on the board because they were in range to do so.

The political reporters still don’t seem to have gotten that memo, but they can only avoid reality in favor of their preconceived notions, the never ending horse race, the view from nowhere, and both sides for so long before it bites them on the butt.

That said, the messaging here is going to be key. The Democrats and the groups and organizations that support them have got to hammer all the GOP members of the House and Senate who voted against the regular order reconstruction bill, but are preparing to go home and take credit for getting funding anyway. Especially the dozens of House members who have issues very similar talking points today that all state that they love infrastructure, but they had to vote against the bill because it is communist and because they don’t want the reconciliation bill to pass at some later date. This is not logically coherent at all, but it is par for the course.

I think that’s enough for now. I’ve got the Sale Sharks and North Hampton Saints on pause and need to get it restarted so I can get through the rest of the English Premiership games and move on to watching the Autumn Nations international games.

And just because I like this version/cover, here’s a wee bit of music for you all.