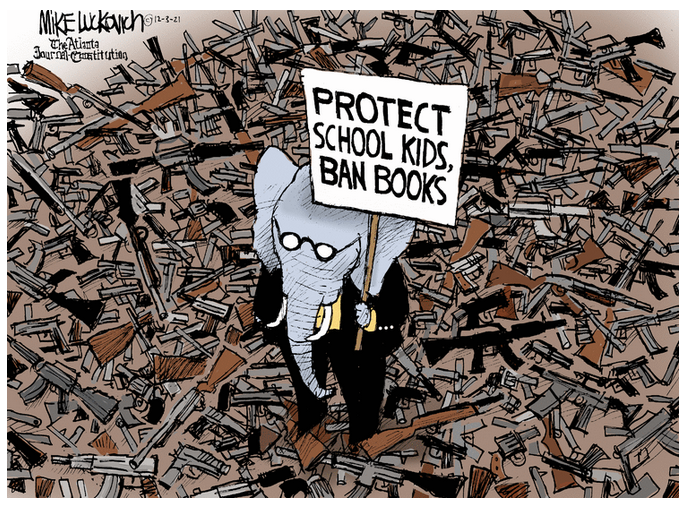 BREAKING: Both Jennifer and James Crumbley are under arrest and in custody in Detroit. ⁦@detroitpolice⁩ and ⁦Marshals fugitive apprehension unit found them near St. Paul & Concord. ⁦@wxyzdetroit⁩ pic.twitter.com/2cFcpyFAkS

Now the media circus really gets into gear. Per the AP:

… James and Jennifer Crumbley were captured in a commercial building in Detroit that housed artwork, Detroit Police Chief James E. White told a news conference. White said the couple “were aided in getting into the building,” and that a person who helped them may also face charges.

A Detroit business owner spotted a car tied to the Crumbleys in his parking lot late Friday, Oakland County Undersheriff Michael McCabe said in a statement. A woman seen near the vehicle ran away when the business owner called 911, McCabe said. The couple was later located and arrested by Detroit police…

Authorities had been looking for the couple since Friday afternoon. Late Friday, U.S. Marshals announced a reward of up to $10,000 each for information leading to their arrests.

The Crumbley’s attorney, Shannon Smith, said the pair had left town earlier in the week “for their own safety.” Smith told The Associated Press they would be returning to Oxford to be arraigned.

However, White said the Crumbleys “appeared to be hiding” in the building where they were found. He added that the parents appeared to be “distressed” when they were captured…

In a video message to the community Thursday, the head of Oxford Community Schools said the high school looks like a “war zone” and won’t be ready for weeks. Superintendent Tim Throne repeatedly complimented students and staff for how they responded to the violence.

He also acknowledged the meeting of Crumbley, the parents and school officials. Throne offered no details but summed it up by saying, “No discipline was warranted.”

McDonald was asked about the decision to keep Crumbley in school.

“Of course, he shouldn’t have gone back to that classroom. … I believe that is a universal position. I’m not going to chastise or attack, but yeah,” she said.

Asked if school officials may potentially be charged, McDonald said: “The investigation’s ongoing.”

If the Crumbleys hadn’t been white, and ‘privileged’, neither they nor their son would’ve left that school conference unescorted by armed security, I’m guessing.

They’re trying to escape to Canada

IMO, the Crumbleys were ‘trying to escape to Canada’ the same way OJ Simpson was ‘trying to escape to Mexico’ — except that OJ probably had a passport, and a whole lot more cash on hand. In other words, they had a vague cinematic Butch-Cassidy-and-the-Sundance-Kid fantasy about disappearing into the sunset and never being seen again. Not very reality-based, but they don’t seem to have been a couple much into reality-based planning.

… Charging parents is unusual in a school shooting. A Washington Post review of 145 school shootings committed by children in the two decades after the Columbine High massacre in 1999 found that the weapon’s source had been publicly identified in 105 cases. In total, the guns those children used were taken from their own homes or those of relatives or friends 80 percent of the time.

However, in just four instances did the adult owners of the weapons face any criminal punishment for not having locked them up — and none of those prosecutions stemmed from negligent-storage laws…

A Post analysis found that such measures could have a profound impact, since more than half of the country’s school shootings since 1999 could have been prevented if the children who killed their classmates did not have access to firearms. And an academic study found that the number of gun-related accidental deaths and suicides among children and teenagers would drop by as much as a third.

One reason for the dramatic drop is that in gun-owning households with children, about 2 in 10 gun owners store at least one firearm in the least safe manner — loaded and unlocked. That would represent 5 million minors living in a house with an unsecured gun… 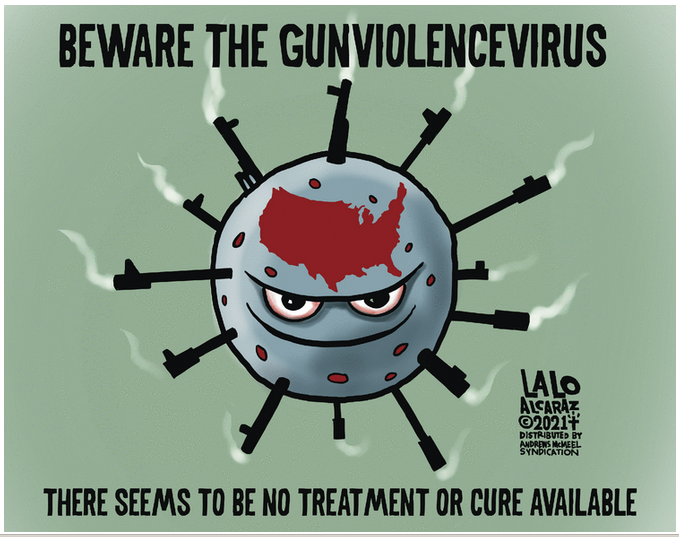