Edward O. Wilson has died. Carl Zimmer’s obituary at that link is a fine, fair accounting of his extraordinary life and the profound influence he had and still has on ecosystem and evolutionary biology.

Wilson was a complicated man and led a complex intellectual life.  He was an exceptional field and experimental researcher, showing that in a molecular age there remained a huge amount to learn about the natural world at the level of the organism and the ecosystem. And he was a hugely important contributor to evolutionary theory, most famously responsible for developing core ideas in sociobiology. I can say this from personal knowledge: among all the brilliant investigators of nature I’ve had the ridiculously good luck to meet, he had the greatest passion for the living world, a seemingly limitless capacity for focus, fascination, and awe in the face of the biosphere. 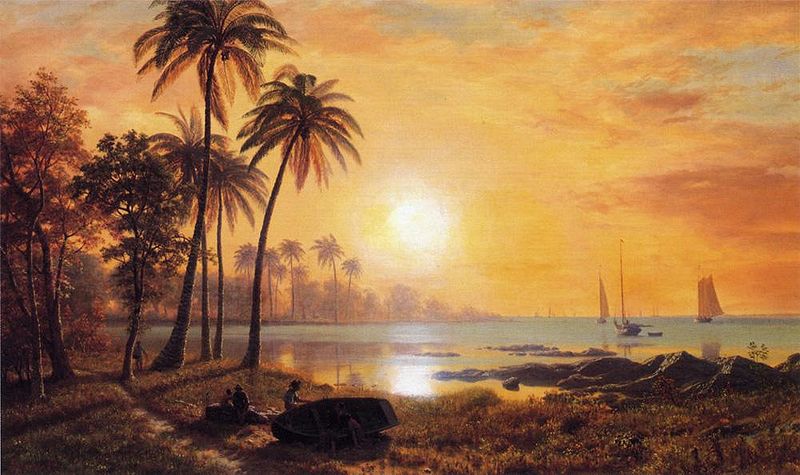 He was, as Zimmer documents, also someone given to reasoning past his evidence, applying his ideas to human behavior, culture and society in ways that were easily turned into echoes of pernicious biological determinism. Zimmer argues, correctly, I think, that a lot of the criticism of Wilson/sociobiology as eugenics-in-modern-dress misread what Wilson wrote and thought; still, he pushed further into that argument that most remember or acknowledge especially in a now, mostly forgotten book co-written with Charles Lumsden. ISTM it’s fair to say that in his key ideas he found a hammer, and for a considerable while, nearly everything in the living world looked like a nail.

And (again, as Zimmer notes) Wilson was a ferocious academic battler–of necessity during the sociobiology wars of the late 70s and the early 80s, and by inclination before and after.  Je was an ambitious man who achieved an enormous amount and screwed up in sometimes major ways along that journey.

But taken all in all he was a profoundly rich and important thinker and researcher who spent a lot of time trying to do as much good as possible in the world, especially in defense of biodiversity and a planet capable of supporting not just us but the extraordinary wealth of living things with which we share this rock.

I have just a couple of personal remembrances.  Here’s the one that always makes me smile:

The first time I interviewed him was in 1983 or 4, when I was a very and unjustly confident young reporter, wanting to talk to him about his ideas about the coevolution of genes and culture (that now mostly forgotten book). He invited me to meet him for lunch in his lab–he’d bring the food.  So I came up from New York and made my way to Oxford St. in Cambridge. He met me at the door and we sat down at a mostly cleared lab bench in the first of several connected rooms where he studied his beloved ants.  He handed me a sandwich and we started to talk.  I was three or four bites into my tuna sandwich when I focused on the tube running just below eye level between us, running from one terrarium to another at either end of the bench.  There was some motion there. I focused for a second, missing what Wilson said for a sentence or two.  He followed my eyes to the parade of insects marching along the tube, and told me the species (now long forgotten). I grinned in acknowledgement, and then had to choke back a laugh…

…as I realized that I was having lunch with perhaps the one person in the country who brought his own ants to a picnic.

He got the full mileage out of his four-score-and-ten. We should all do as well.

And with that: thread, open, be this can.

Image: Albert Bierstadt, Tropical landscape with fishing boats in the bay, undated, before 1902.

Previous Post: « Pete Dreams (Are Made of This)
Next Post: Monday Evening Open Thread: No Matter How Cynical You Become… »