I live about an hours drive from the west entrance to Glacier NP which makes it a great off season picnic spot.  I’m usually up there ar least 5 or 6 times a year mainly off season.  Here are some shots of Lake McDonald which is the lake most people associate with GNP.  Taken with my Costco Nikon P&S. 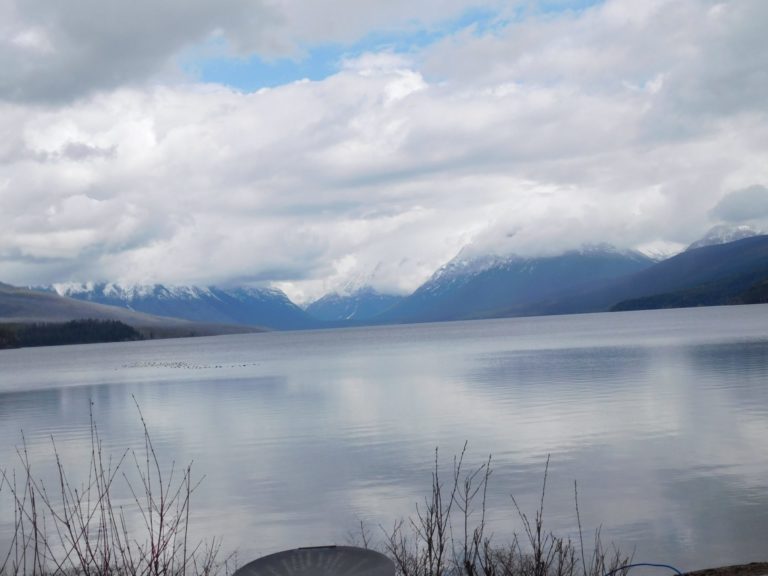 These are convertible days, crank up the heater and seats, down jacket and heavy wool hat and as long as it’s double digits we’re on. 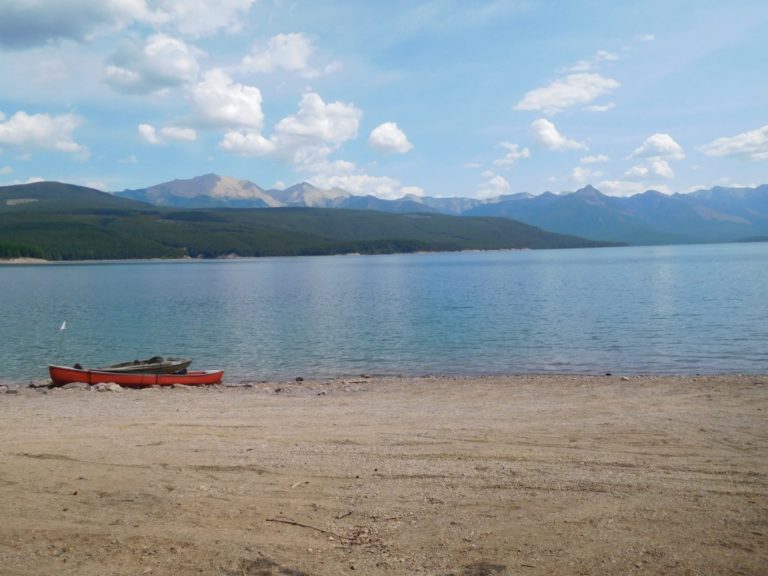 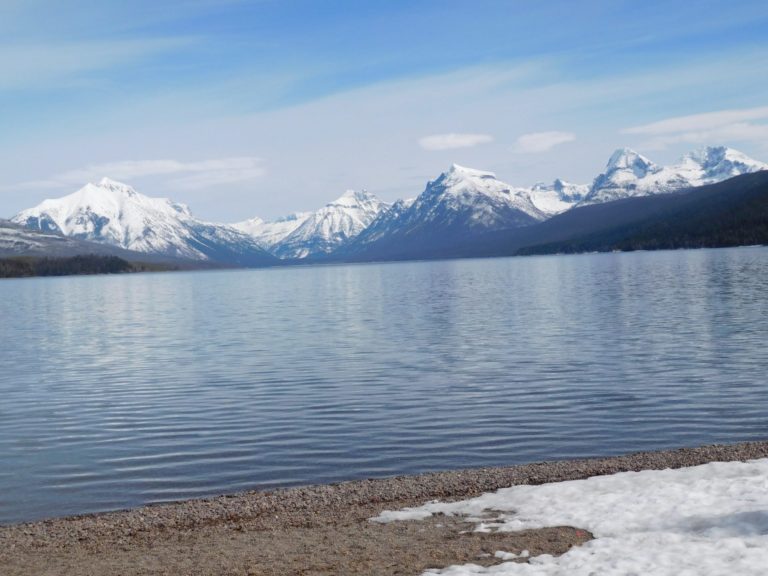 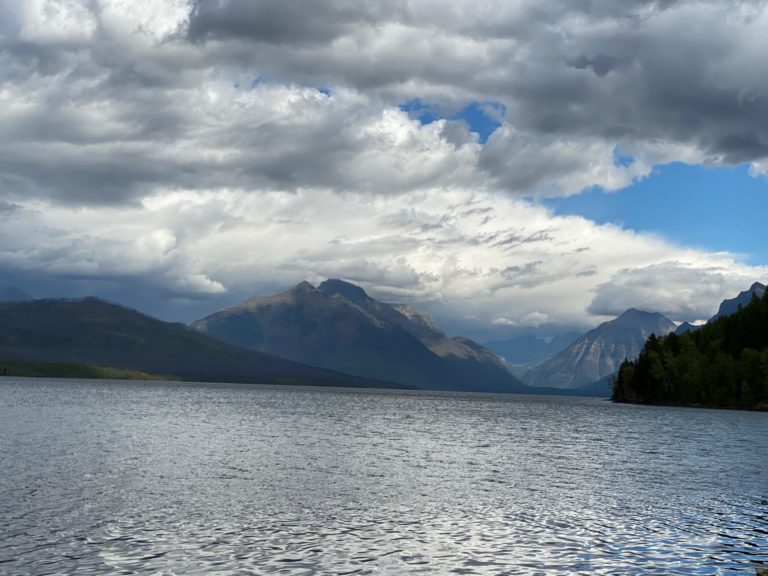 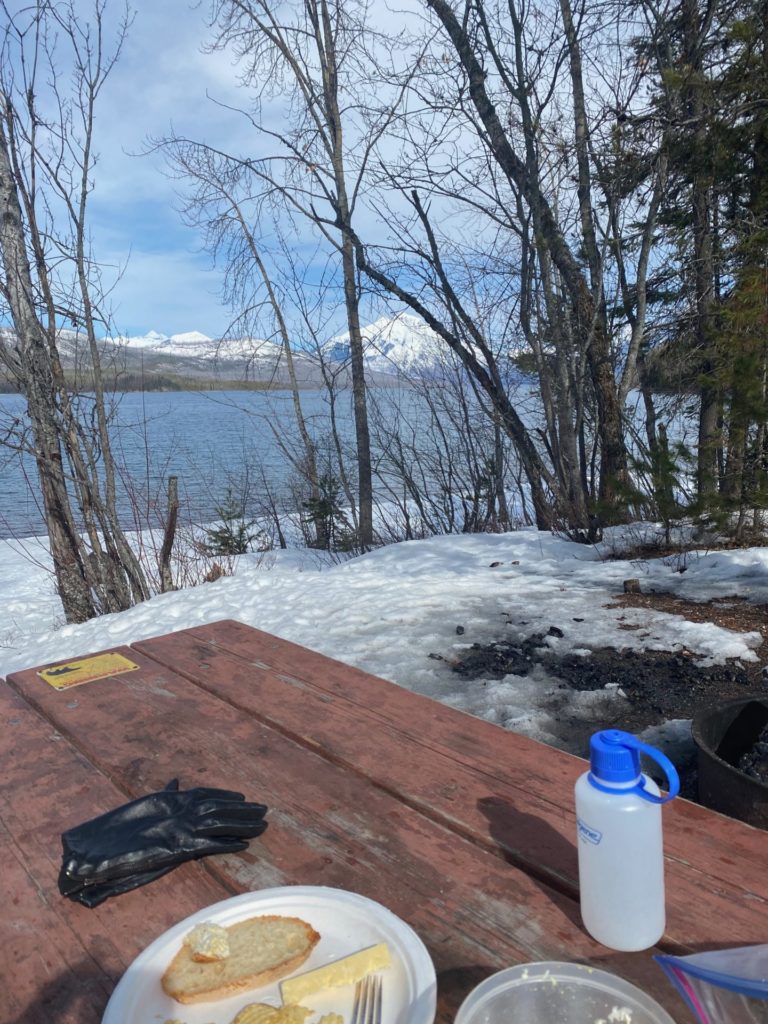 A chilly but beautiful picnic.