You are here: Home / Open Threads / Finally Some Good News 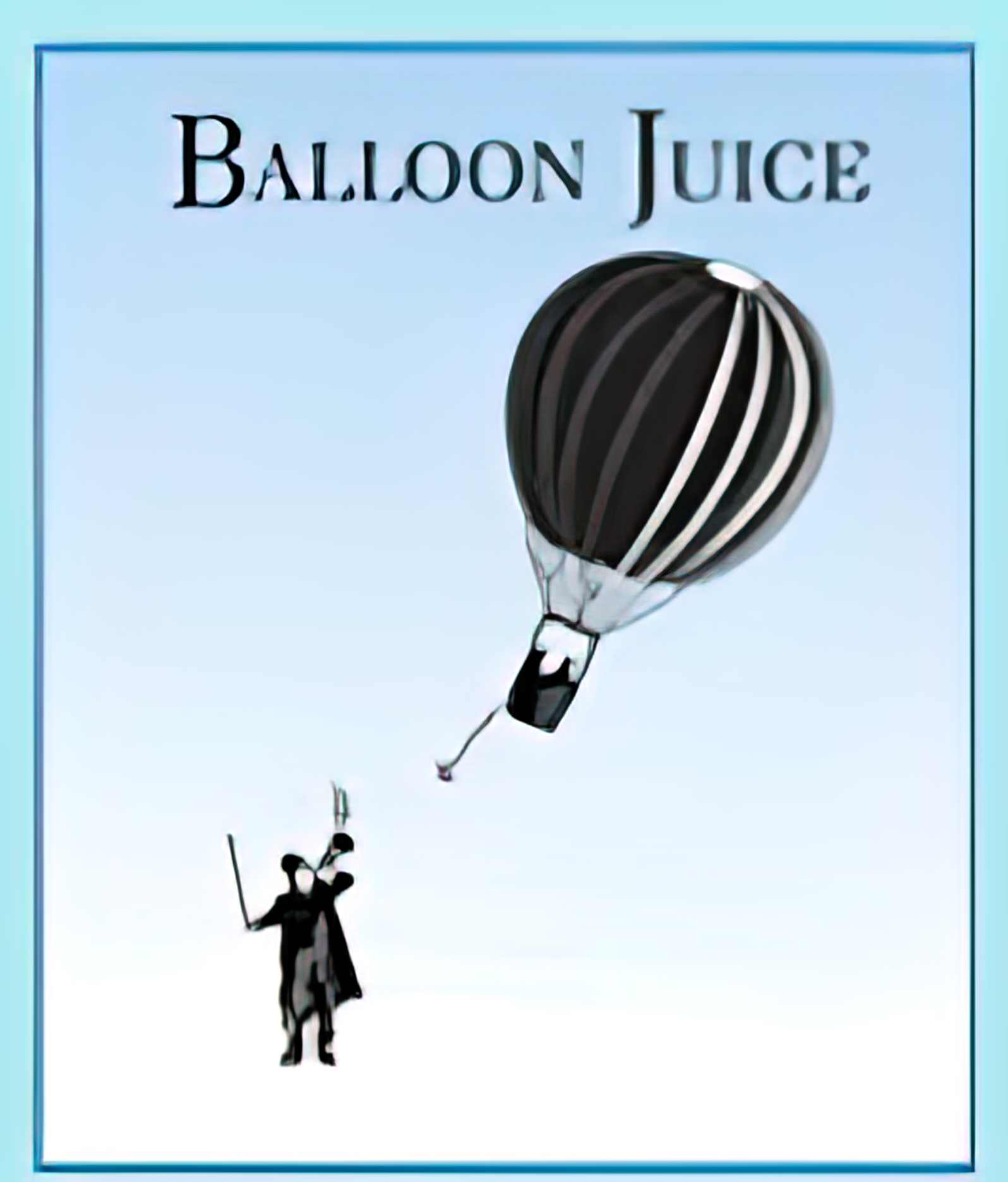 Good news from David, via John:

I got some really good news from David, not optimal news, but very good indeed.

He and his team were able to find actual hard copies of all the custom coding for Balloon Juice. He had backups of that and our data on the cloud, but was able to find a copy they had done. They will be working through the weekend to get us up and running, and hopefully by Monday we will be back.

What does this mean? What it means is that the structure and foundation of the house is there, but there is no artwork and furniture, the cupboards are bare, and I’m gonna need to go shopping for new plants. Basically, the house is still there, but the thieves kicked us in the family jewels and took them and still have them hostage.

I am remaining positive that we will eventually get our data back, but right now it is the target of a tug of war between the mba’s and lawyers at 365 data centers, the mba’s and lawyers at the as yet unnamed third party vendor/macguffin, and the hackers. I’ll let you decide which is worse, and personally I am hoping for something like the shootout at the end of Reservoir Dogs with the jewels remaining safe.

As for the data, the absolute worst case scenario is we use the tarball crawl we have, the internet wayback machine, and/or hopefully one of the people involved in the 2019 redesign have backups. I will be trawling my computer for files later. But hopefully it will not resort to that. Personally, I wish the fuckers would just pay.