The most important news of the day: Pete is okay! (He had minor surgery this morning, and I was an absolute wreck!) 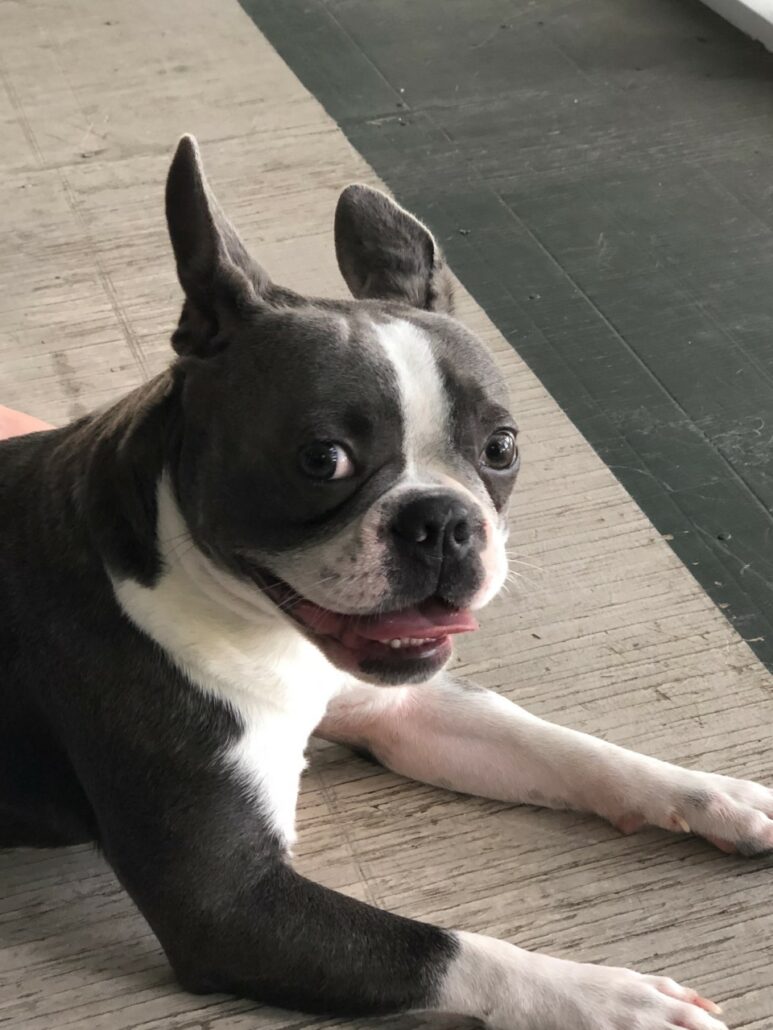 In other news, Ron DeSantis is still a scumbag: (Tampa Bay Times)

Gov. Ron DeSantis’ administration last week paid an aviation company $615,000 as part of a new Florida program to relocate immigrants lacking permanent legal status out of the state, according to state records.

Records show the company, Vertol Systems Company Inc., was paid on Sept. 8. A week later, DeSantis took credit for sending a group of 48 migrants — most, if not all, from Venezuela — to Martha’s Vineyard, a summer island destination for the rich and powerful in Massachusetts.

DeSantis is facing lots of questions about why Florida taxpayer dollars were used to transport people from Texas to Massachusetts. We all know it was a $615,000 dick-swing for his perennial presidential campaign, but maybe even Floridians who don’t object to the stunt on humanitarian grounds will see it as misuse of public funds earmarked specifically to relocate immigrants from Florida to other states.

Lots of people have called for an investigation into the incident, including Gavin Newsom, Charlie Crist and Nikki Fried. I have no idea if this will blow up in DeSantis’s ugly face or not, but Joe Biden said the right things: (CNN)

President Joe Biden criticized state Republican officials who have been sending migrants north this year to protest his administration’s immigration policies, accusing them of “playing politics with human beings.”

“Instead of working with us on solutions, Republicans are playing politics with human beings, using them as props. What they’re doing is simply wrong. It’s un-American, it’s reckless and we have a process in place to manage migrants at the border. We’re working to make sure it’s safe and orderly and humane. Republican officials should not interfere with that process by waging these political stunts,” Biden told attendees at the Congressional Hispanic Caucus Institute Gala on Thursday evening.

He added: “It’s long overdue for Senate Republicans to come to the table and provide a pathway for citizenship for Dreamers, those in temporary status, farmworkers and essential workers. We need to modernize our laws so businesses get workers they need, and families don’t have to wait decades to be brought back together. It’s time to get it done.”

It’s impossible to shame the shameless, but good for him. And open thread.

PS: That photo reminds me that I really need to repaint the floor of my porch!