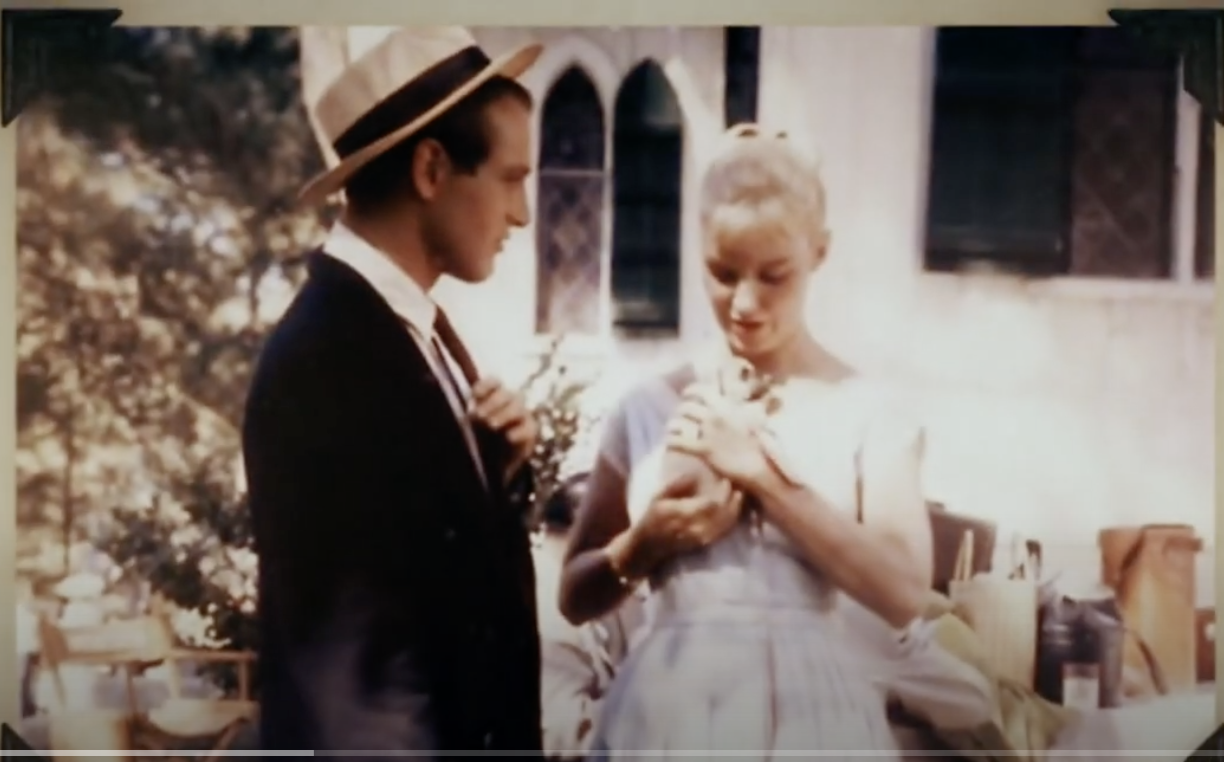 It’s been a while since we covered this subject, and watching the Paul Newman-Joanne Woodward doc (“The Last Movie Stars,” HBO) reminded me that I’m probably missing lots of good stuff. So let us know what’s good and why, both recent and classic.

You may have seen gwangung mention his new play – She Devil of the China Seas.

They taped a show for video on demand, and tickets are now available here. I asked gwangung if he would be interested in a discussion on Medium Cool, and he took us up on our offer, so mark your calendars – his play will be the subject of Medium Cool next week ( Sept 25).

Tickets are $10! If that’s cost prohibitive, just let me know by email – I am confident that there are a few jackals who will happily comp tickets for anyone in a tight spot this month.

What’s it about? Here’s what gwangung has to say about it:

The logline is “Pirate Queen vs. Immortal Sorceress in 19th Century China”, but it’s REALLY a mash up of comic books, Red Sonja/Conan, and the real life pirate queen Ching Shih—all combined into something I tried to get as close as an MCU movie (Marvel Cinematic Universe) on stage as I possibly could.

Behind the Scenes vdeo https://youtu.be/lfC9Iin9rCs

P.S.  Here’s the post that went up about this at some point during the week.

Previous Post: « So the Squash Did OK This Year
Next Post: War for Ukraine Day 207: Penetration, Infiltration, & Influence at All Levels