A Sense of Place

After OTR and WaterGirl introduced us, Steve from Mendocino and I emailed mostly about pictures for a while, then expanded to include music, food, and just shooting the breeze. One thing we found we had in common: we both spent our early years wandering and our later years planted as close to the end of the road as we could get.

Steve grew up mostly in southern California, but he also lived in Michigan, Switzerland, Puerto Rico, and New York City, not to mention long stretches in France. I grew up in Ohio, but I also lived in Massachusetts, Connecticut, New York, Wisconsin, Oregon, and finally Maine. Later on I spent a lot of time in Ireland with my Irish girlfriend.

So where, after all this wandering, did we end up?

I fell in love with Maine and moved to a rural community with a couple thousand people, nine lakes, and one blinker light.

Steve ended up in a tiny, laid back, unincorporated community in the hills above Mendocino. Paraphrasing Wikipedia, it’s a “census-designated place” in Mendocino County, seventeen miles southeast of Fort Bragg at an elevation of 187 feet. There’s a K–3 primary school, a small store with gas pump, a post office, and a church. The population was 167 at the 2020 census.

Our regions have logging and fishing in common, plus the long-term effects of hippie back-to-the-landers from the seventies. Mendocino has pot farming, Maine has organic farming. (And no doubt there’s some crossover. :-) )

Each place has taught me something about photography, and vice versa. Taking pictures has reminded me that the landscape is one of the main reasons I moved to Maine. Visiting Mendocino surprised me photographically, because the colors, light, and subject matter are so different from home that they required me to think more instead of just falling into the shot.

I have to confess that it made me nervous to have Steve looking over my shoulder as I took pictures, but in the long run it has helped me become more conscious of what’s in front of me, whether it’s familiar or not, beloved or not, even beautiful or not.

This set of pictures is a sampling of springtime in Mendocino County. Most of the pictures are from up in the hills, but a few are from one of the treks Steve took me on for picture-taking. 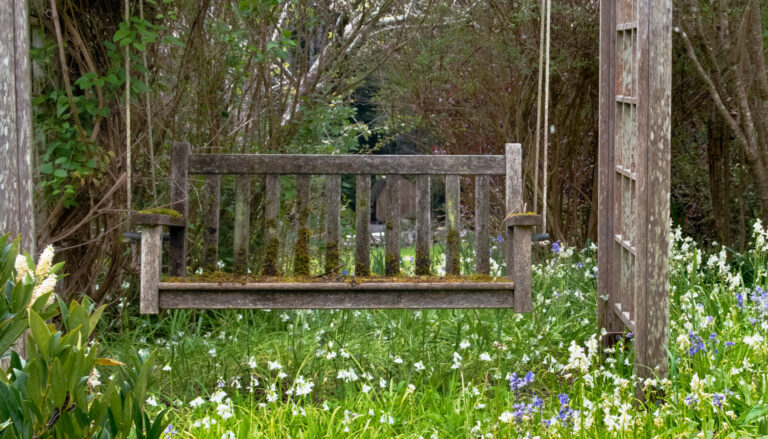 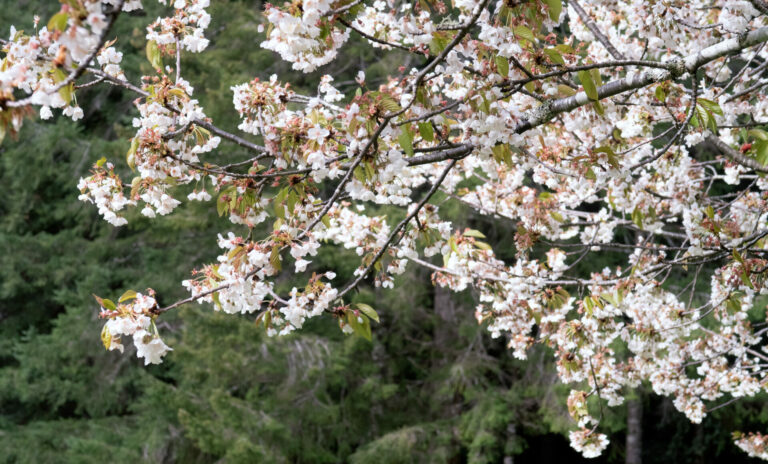 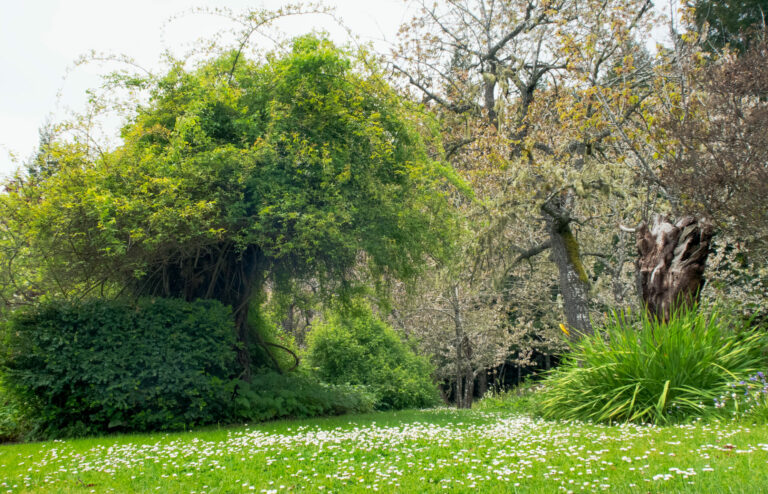 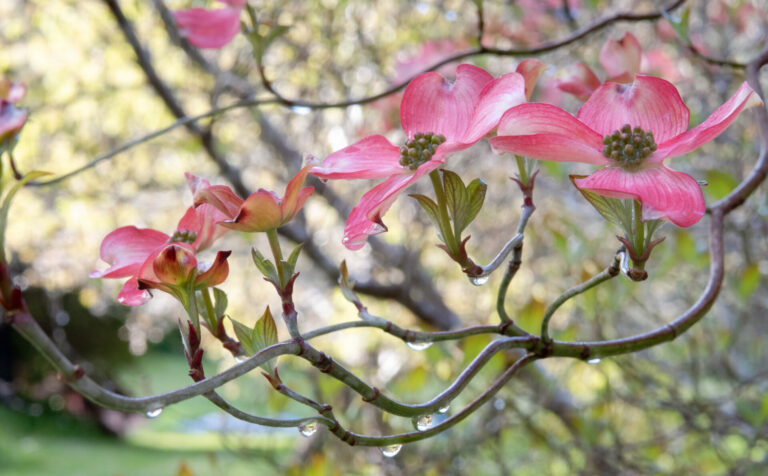 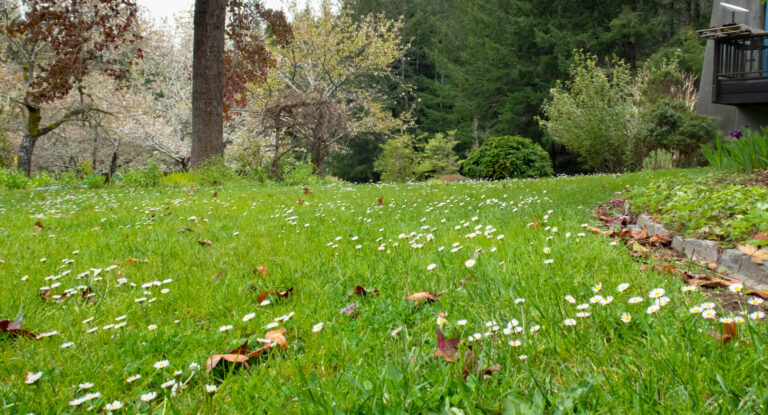 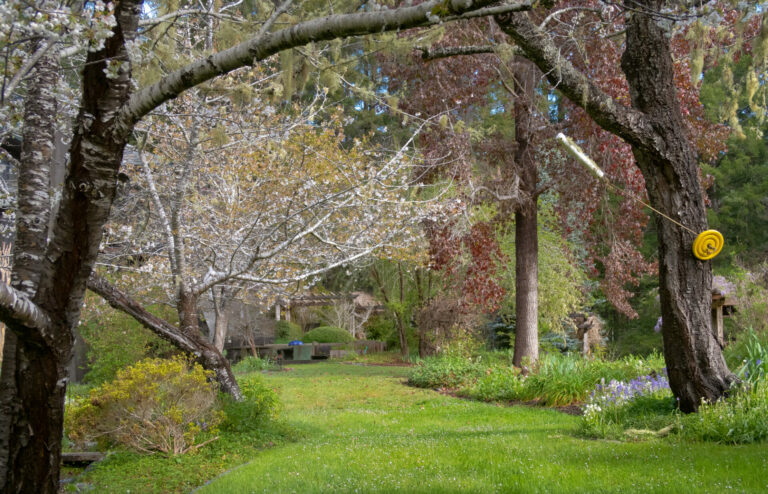 A path to mystery. 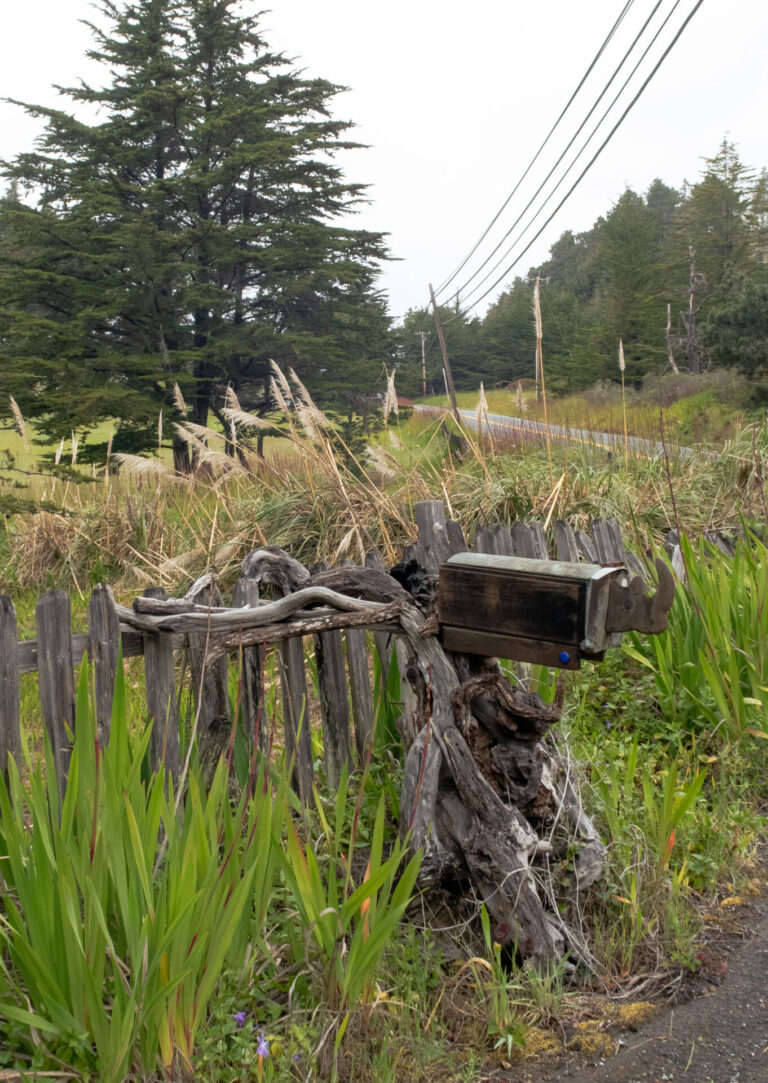 Strange rhino mailbox on a stump, somewhere along the coastal highway. 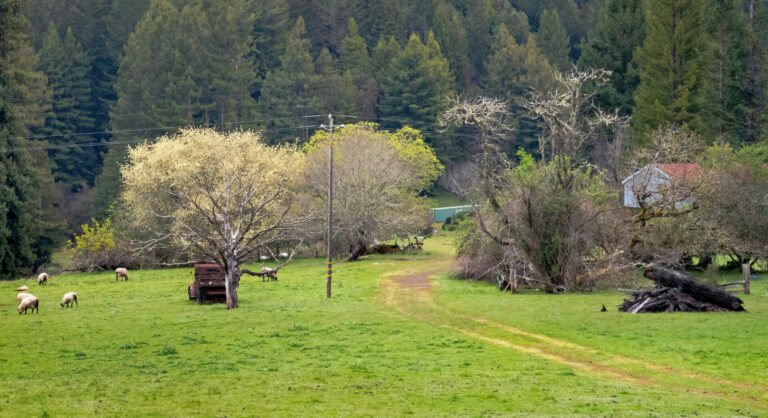 Keene Ranch, up in the hills.