It looks to be a good time.  The casts of West Wing and VEEP are coming together for this, and who knows what they have in stores?  Whatever it is, if you buy a ticket, we can talk about it in the Medium Cool thread next Sunday.

What am I thinking?  This is Balloon Juice, we can talk about it if even if you aren’t attending!

Here’s the link to RSVP and donate to get your “ticket”.

Are you on Team Veep or West Wing?

For one night only, you don't have to choose.

I'm ecstatic to announce both casts are coming together to help @WisDems win critical races up-and-down the ballot in the must-win state of Wisconsin.

Our good friends at Voces de la Frontera tell me that the statewide executive positions (Governor, AG, SOS) are in good shape money-wise, so they don’t recommend that we raise funds for then.  Ditto for the senate race.  It’s all going to come down to turnout.

All the Democratic candidates, including Mandela Barnes (running to defeat Ron Johnson) can win if they run up HUGE margins in Dane (Madison) and Milwaukee Counties, pick up some other additional votes in the southwest and northwest corners of the state, and cut into Republican margins elsewhere.

That’s the time-honored recipe for a Democratic victory and it’s no different now that it has been in the past — but success in that game will come down to whether enough infrastructure has been built and whether enough Republican voters are willing to endorse Ron Johnson’s crap once again.

So WisDems is a good place to put our money right now, so if this looks like any fun, you can click above to buy a ticket.

If not, and you would just like to send some coins their way, here’s a thermometer that we made for them in 2021.

Also, I loved this image that Omnes linked to earlier this week.  Since this is an open thread, I’m gonna use it here because it makes me laugh. 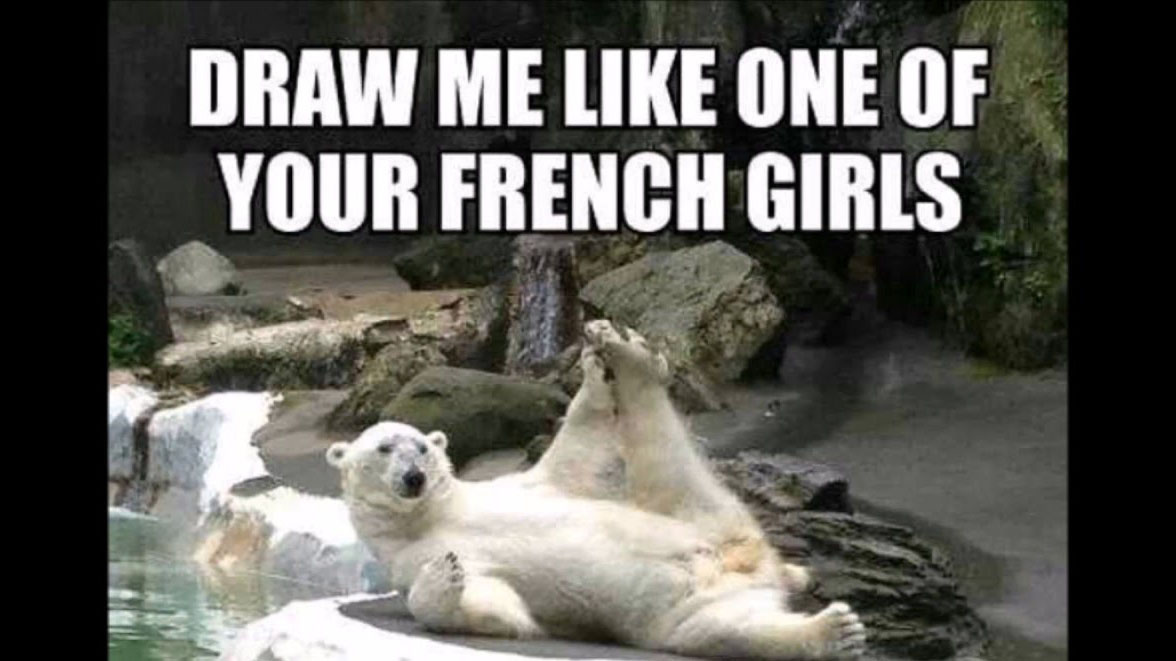