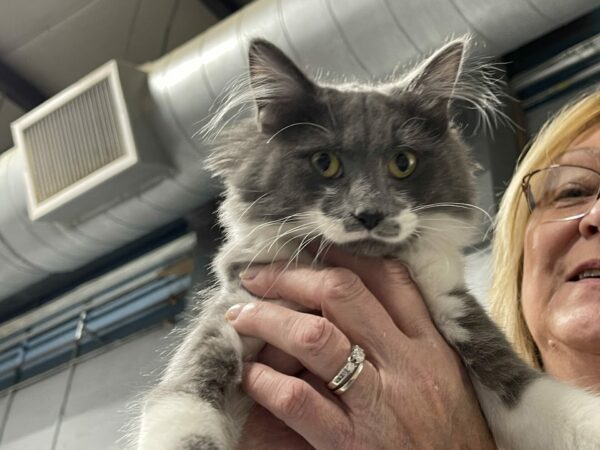 I called this morning to put a hold on her, and she was adopted about an hour after I left yesterda. So no new feline overlord for the Cole household. I know a ton of you will be upset, but I am ok with it. She just was not the right cat for me, it turns out.

That’s sort of how I view how the universe works with animals. The right cat or dog for you will end up in your household. I know she was gorgeous and super friendly and would have made a great companion, but she would have been that way with everyone, and clearly was as she went the same afternoon I saw her. One of these days it will happen, and then I will have the right cat.

Plus, think of the gift she has already given us. I can sit and daydream about the endless possibilities of what it would have been like to have her, to think about her lying on my neck while I watched tv, or cuddling with Steve, or curled up. And on top of that, maybe she went to a first time cat owner, who fell in love with her immediately and now will rescue lots more animals over their lifetime because of their experience with Giselle.

So it’s ok. I hope she has a good life and makes her owners happy. One of these days the right cat for me will end up in my house.