It’s just an absolutely gorgeous day here, so I am spending it… in agony from my second fucking sinus infection of the season. I can always tell one is about to hit when I notice I am flossing my molars two-three times because I feel like something is stuck, and midway through the third time I mutter “fuck” and prepare for a shitshow the next few days. So there’s that.

I have a special treat for you- a new picture of Maxwell Edison: Haha, just kidding, that’s a panther. But you tell me, if that is a panther, what is this: 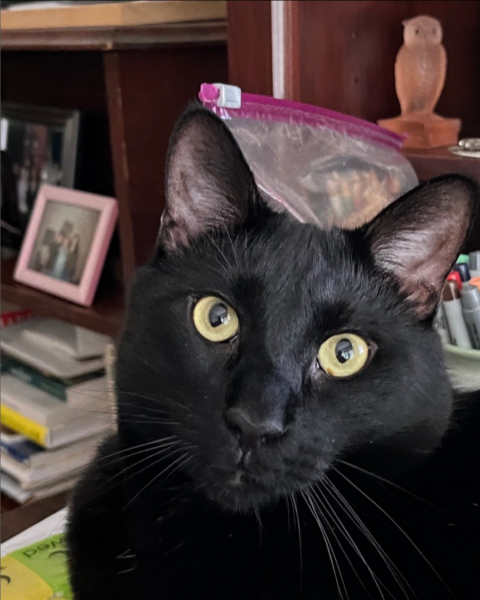 I’m sorry, that’s a panther. So it looks like in the not so distant future I will have a panther, a bobcat, a Lily, and a feral pig. It’s gonna be some Mutual of Omaha up in this bitch. I’m excited, if you can not tell.

BTW- wtf is up with Hu Jintao?