You are here: Home / Open Threads / Four Directions: Two Special Angel Matches! (We Did It!) 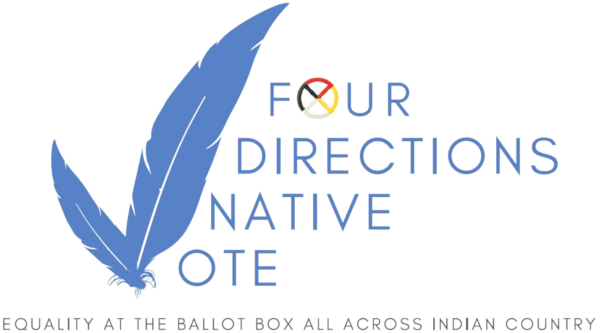 Update on Sunday at 4:30 pm:  We did it!  We reached our goal of $35,000 for Four Directions to jump start their activities on the ground in Georgia, starting on Monday!   You guys are amazing, especially the Balloon Juice angels!

We’ll take a rest for a day or two and then we will start raising money for more boots on the ground in GA, this time for the Worker Power group that we supported for AZ just a small number of weeks ago!

It will likely be a few days before the NV Senate race is called, but it’s nice to breathe a sigh of relief in the meantime, knowing that things look really good for a win for us.

For those who want to donate directly to Rev. Warnock for the runoff, there’s a thermometer in the sidebar for that, too, but it doesn’t count toward the match.

We are doing an awesome job of raising the money that will allow Four Directions to hit the ground running first thing on Monday.  There are about 145,000 Native Americans in GA, not all registered to vote of course, and the bastards in GA made sure to shorten the runoff period to ensure that it was short enough that no new voters could be registered.  Bastards!

Still, they registered a lot of Native people for the runoff in 2020, so there is that.

They will be working with the tribes, knocking doors and making calls and leaving packets at doors in Indian Country, and as always, they are the only group that is getting out the Native vote.

The first angel match will double-match donations up to $25, until reach $500 total.  In order to be matched, you have to list your donation in the comments!

The other angel match will be a single match of $3,500 for the high rollers :-) now matching up to $250 per person, with donations listed in the comments.

So much to celebrate! 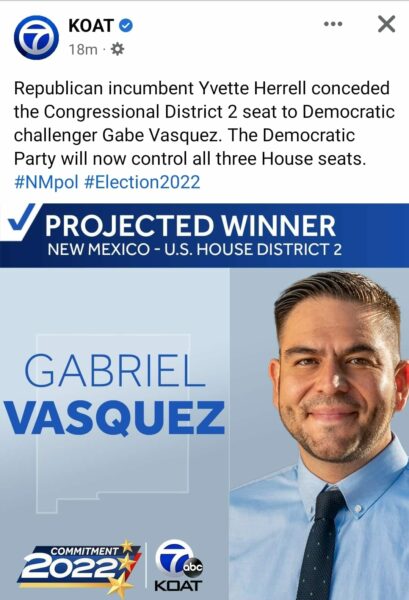 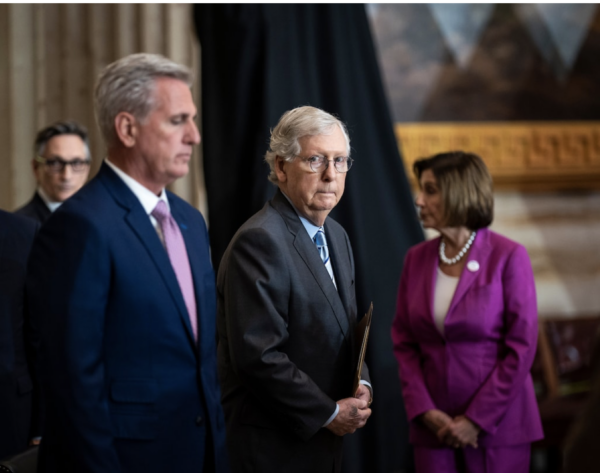 Do we think she can’t even bear to look at them?

I can hardly blame her.  After they have spent years inciting violence against Dems, and demonizing Nancy SMASH in particular – which I believe led to the vicious attack on her husband, Paul – I imagine she wants to punch them both in the face.

Let’s take a moment to savor this headline, shall we?

Congressional Republicans panic as they watch their lead dwindle: