More favorite pics!  No one took me up on this yesterday, but I think we need to suggest captions for some of these!

Is the dogs and cats a hard rule?  I have the most adorable picture of my pet rabbit.  Basil was curious about our christmas tree and was exploring.  (chbnna) 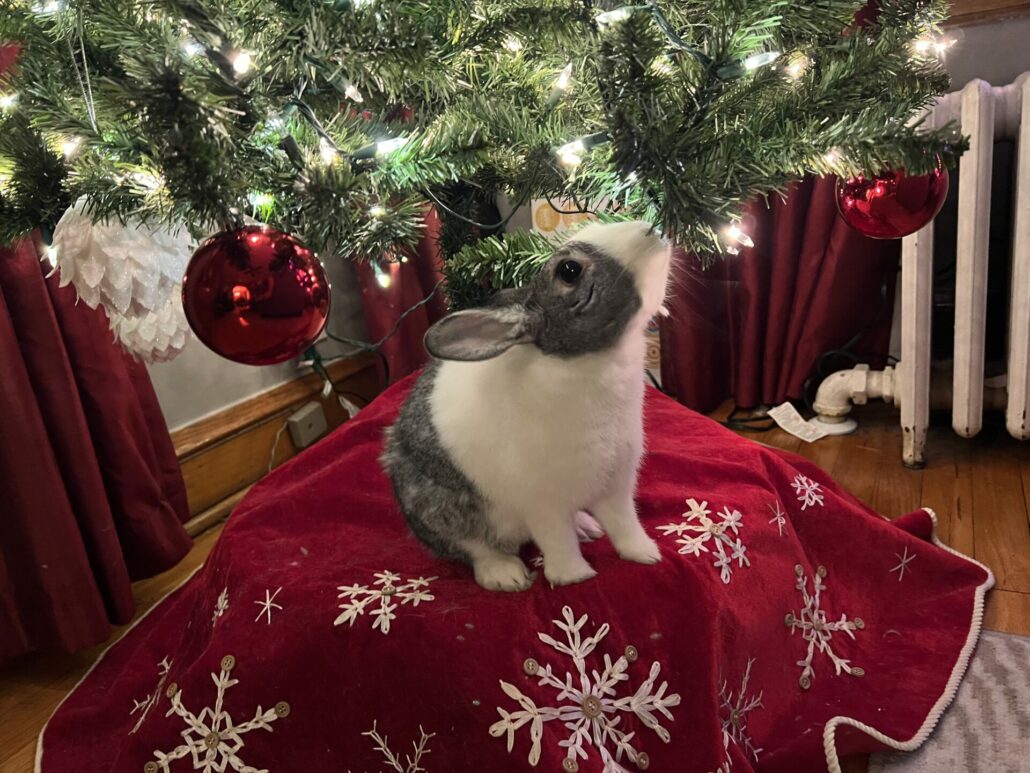 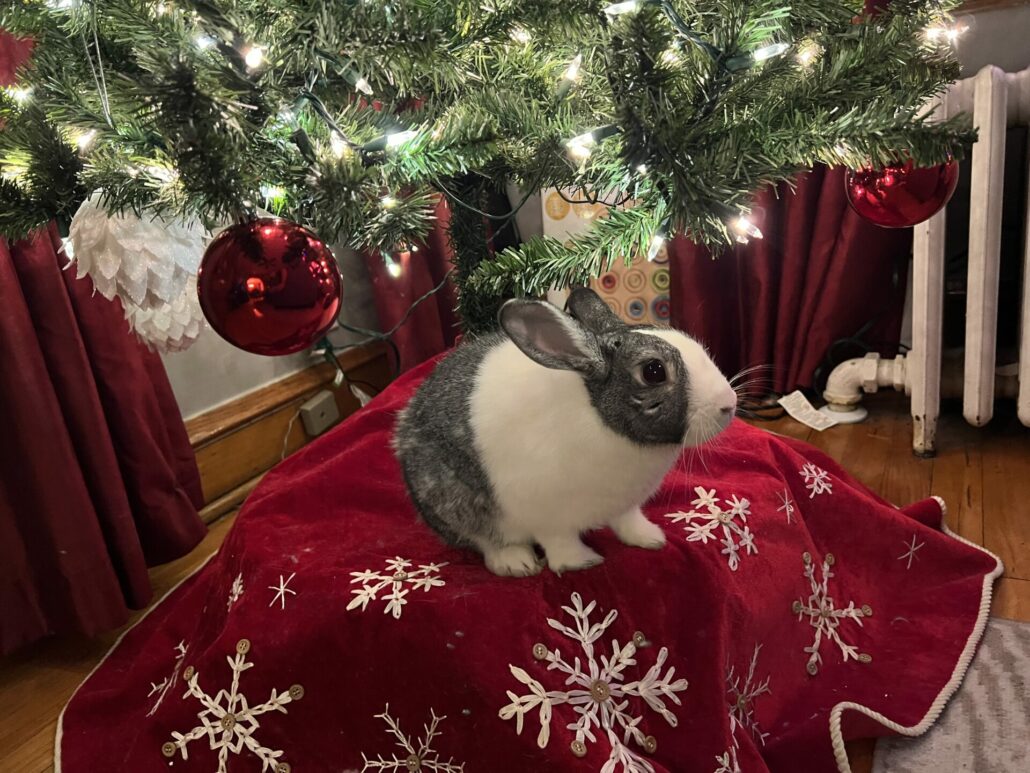 It’s a joy to see the beloved friends, especially at this time of year.  Our dear Boots is attached.  She passed away in January, so it would be so nice to share her sweetness with the crew.  (daize) 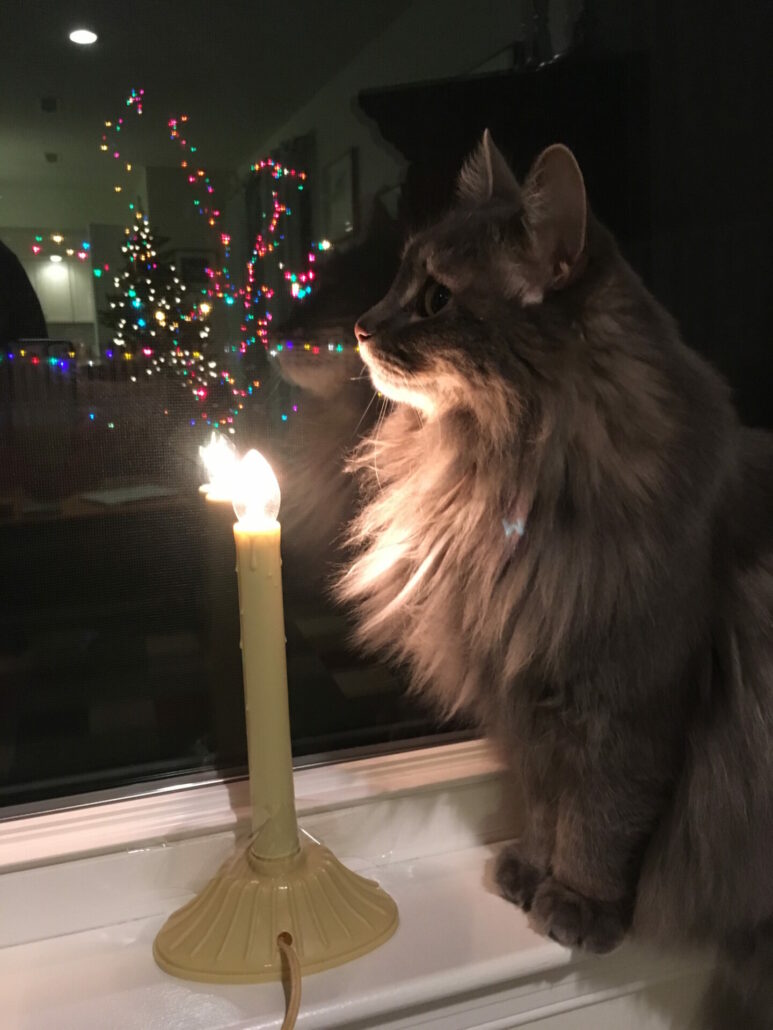 This is Snickers who we got at 8 months and was instantly my husband’s soul mate.  He lived a charmed life until age 13.  One of the best photos I’ve ever taken.  (MrsCoach B) 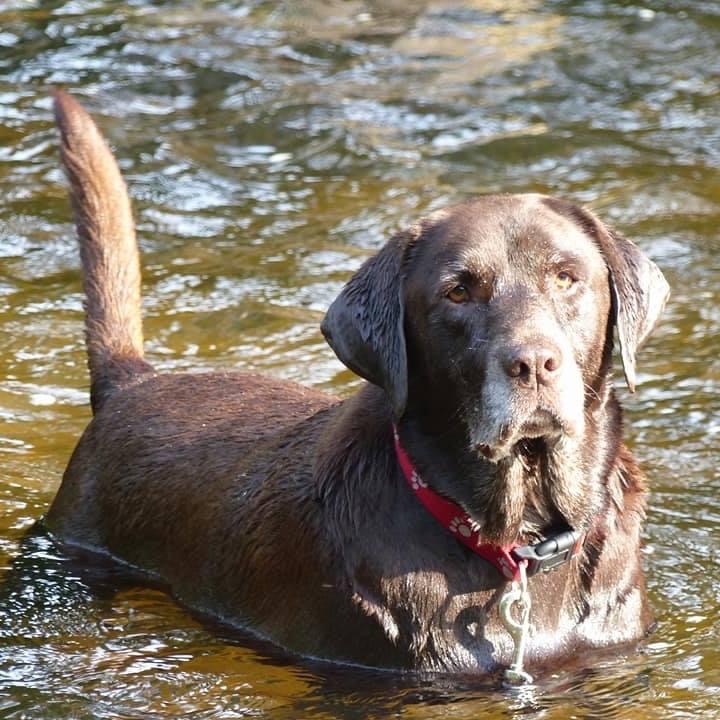 This is Fuzzy who came to us about 9 months ago. He met a sad ending last week, but was a total sweetheart and chill kitty cat.  (MrsCoach B) 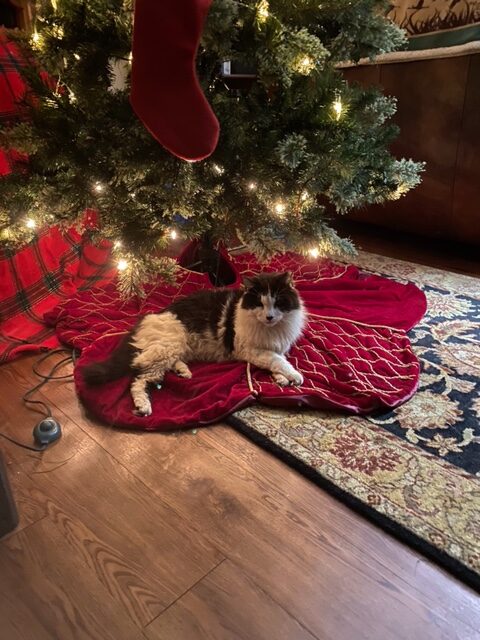 Pearl looking her usual gorgeous self with her green space-laser eyes.  (Mike in Oly) 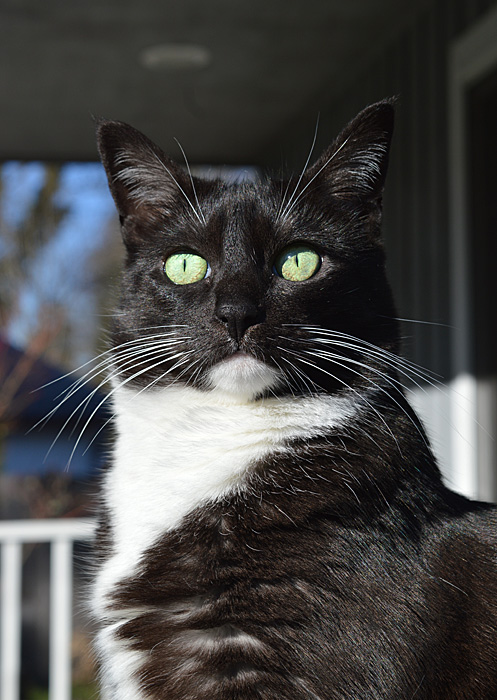 My first kitty, Tuck, posing majestically in the garden.  (Mike in Oly) 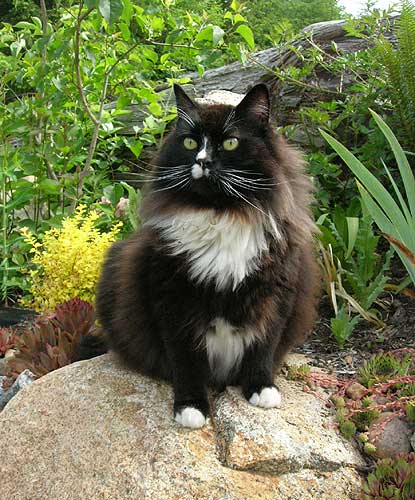 Oliver, our beloved departed chonk, being his usual silly self.  (Mike in Oly) 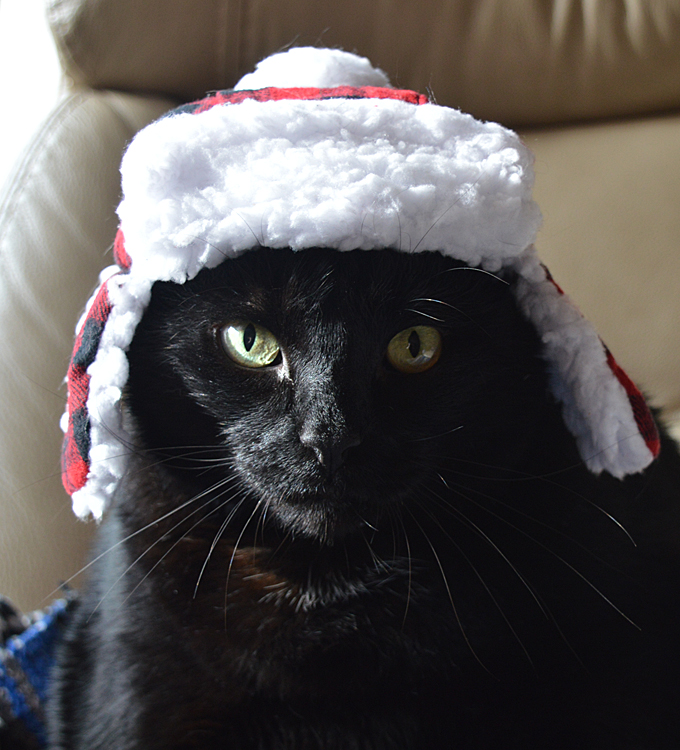 Miss Gracie in the sunshine. She was quite the character. I miss her so much.  (Mike in Oly) 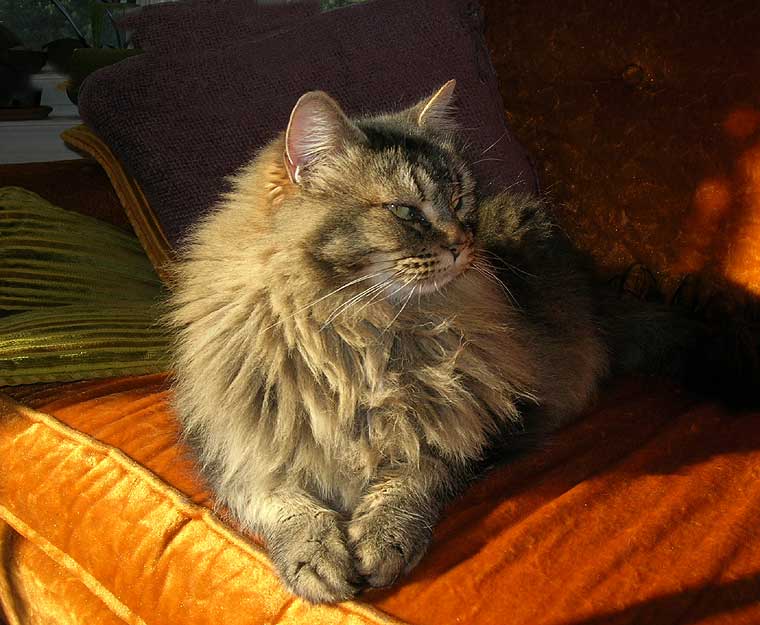 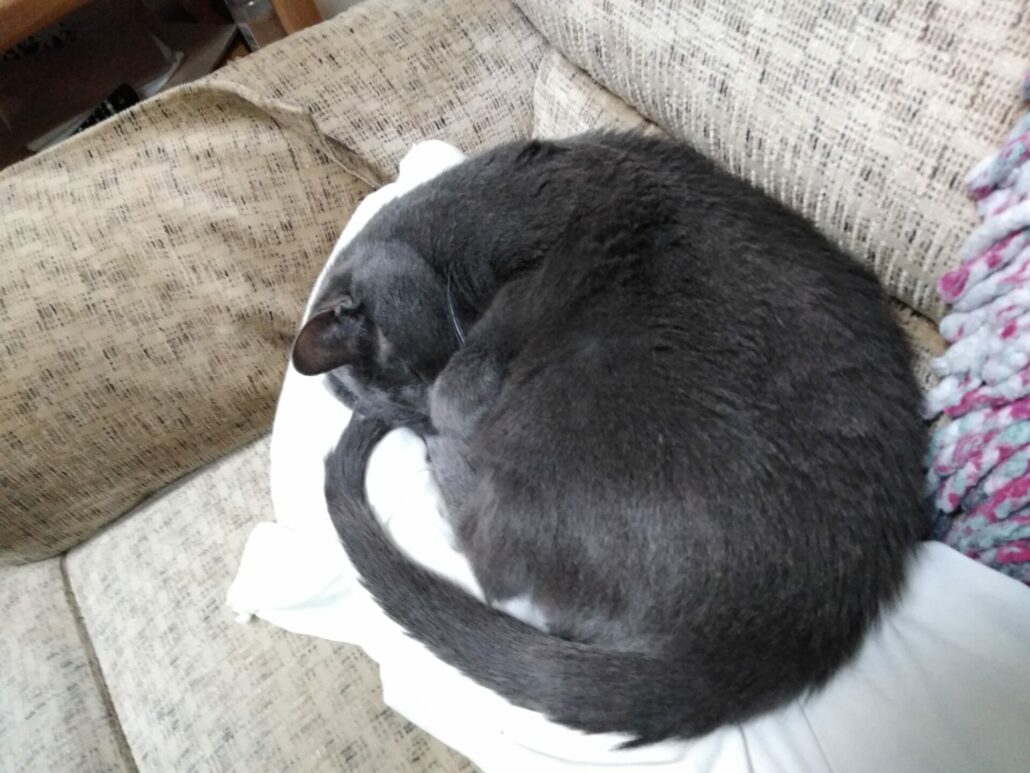 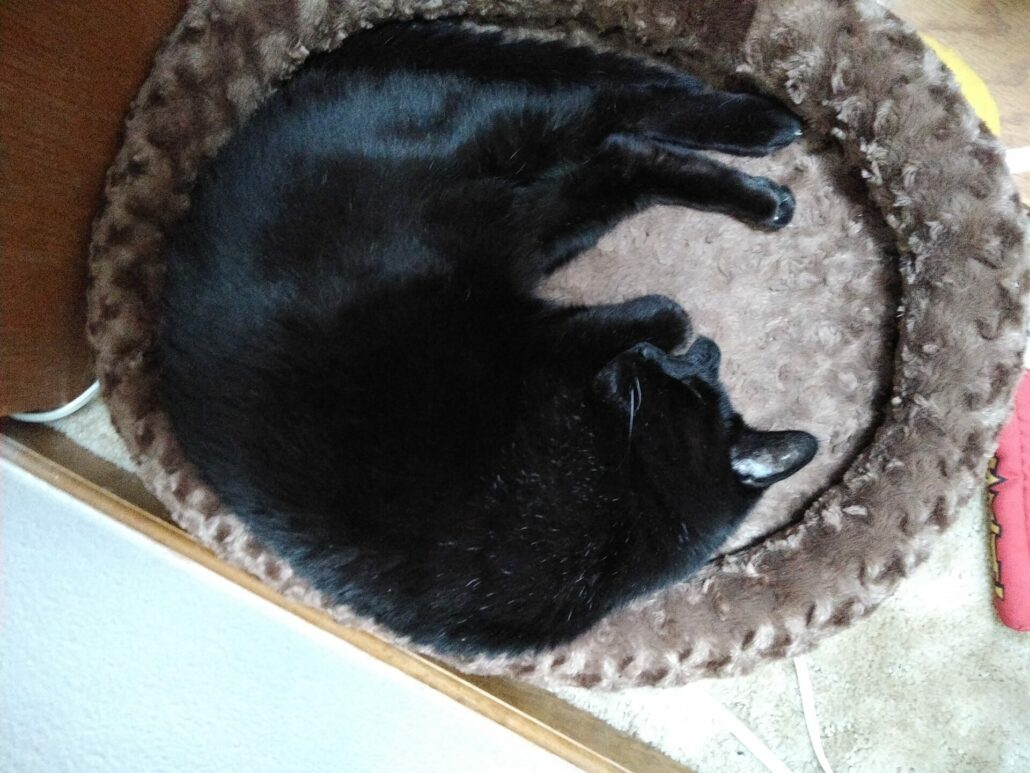 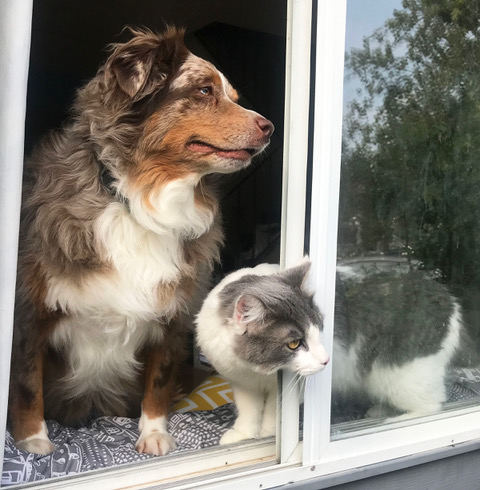 This is Rocco, a fox terrier we had from 2009-2018.  He had several homes before us.  He was rescued by Animal Control and he was so skinny they thought he was a Chihuahua.  He was adopted but then his family lost their home in the 2008 housing crash so they surrendered him back to the rescue group.  We met him at a pet store when his foster mom had taken him for an outing.  He was the friendliest dog we ever had.  He loved EVERYBODY. He was also a good older brother to our Sonia (2009-2019) who was twice Rocco’s size but very, very timid.  (Cliosfanboy) 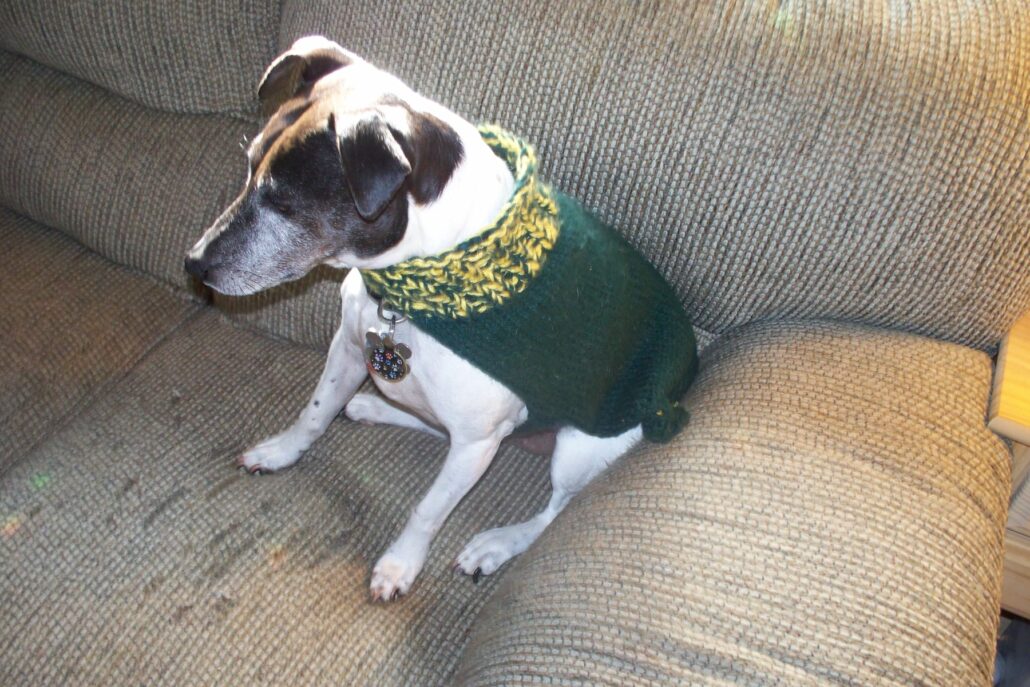 Here’s a pet pic of my long late dog, a coyote/chow mix named Wiley.  My screen name is a tribute to him.  He’s about 9 or ten weeks old.  Pic taken in late ’87, this is a scan of the original photo. Hope you can use it! (Wileybud) 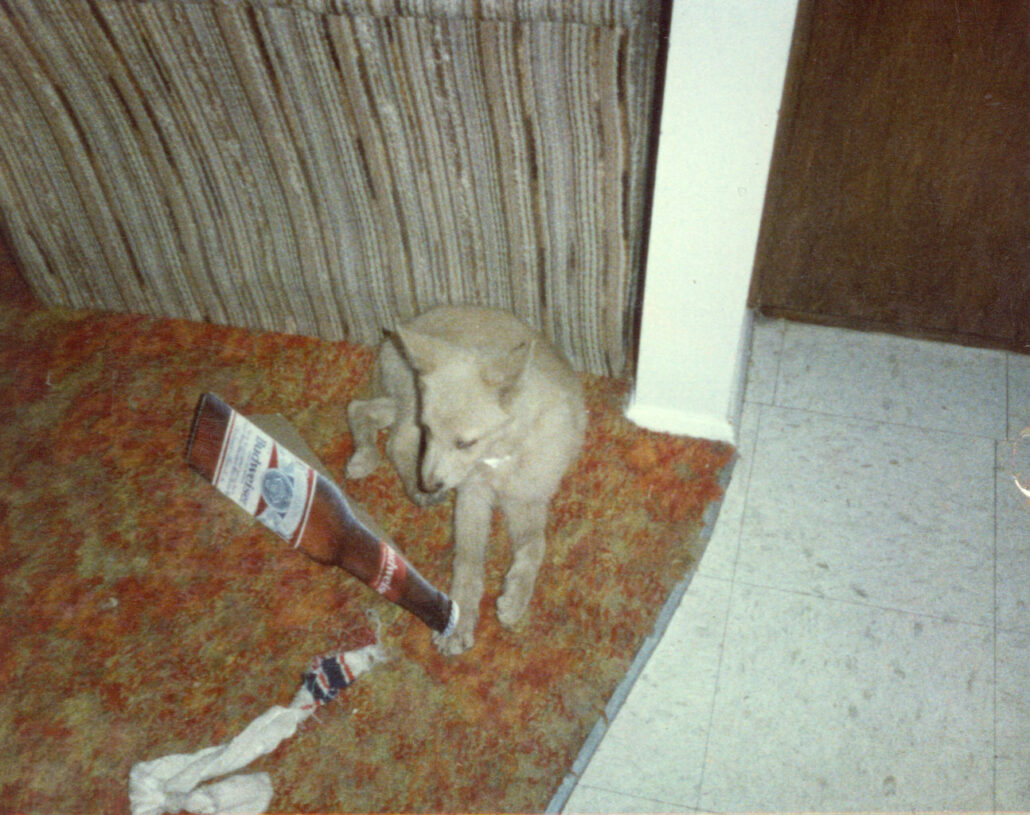 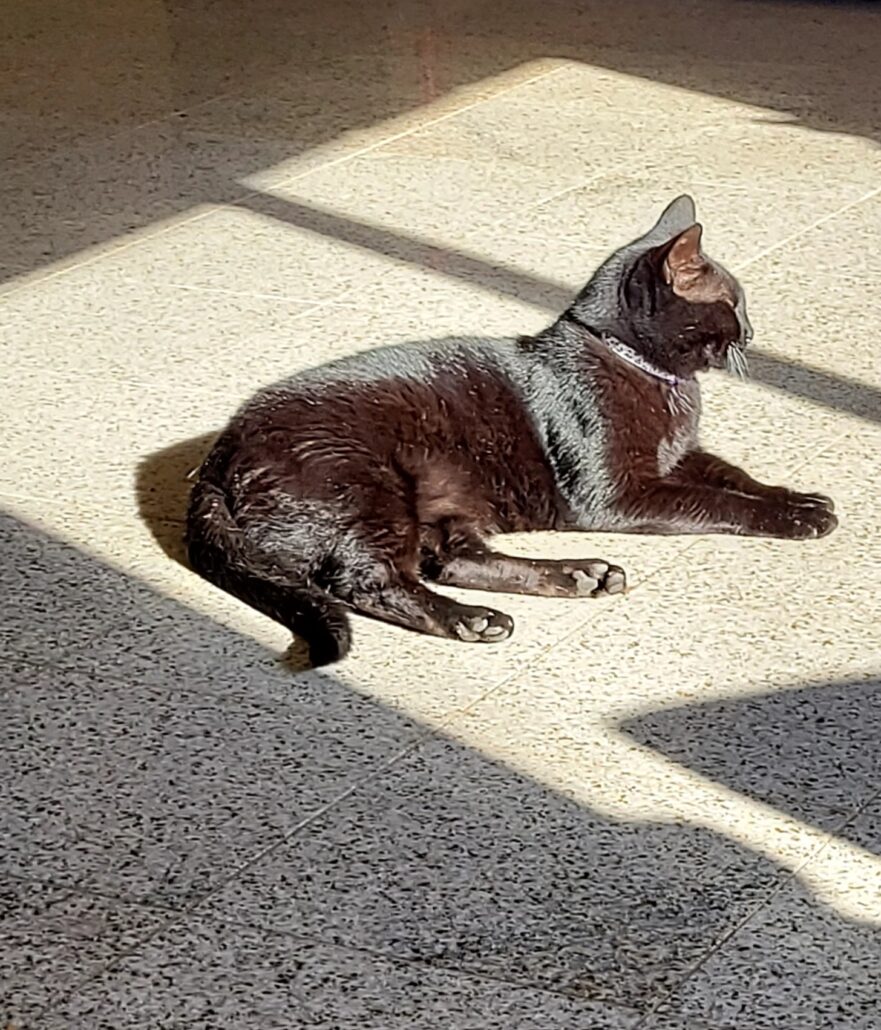 Here’s a couple of Tigger Too, the rescue cat who loves everybody.  (oklahoma) 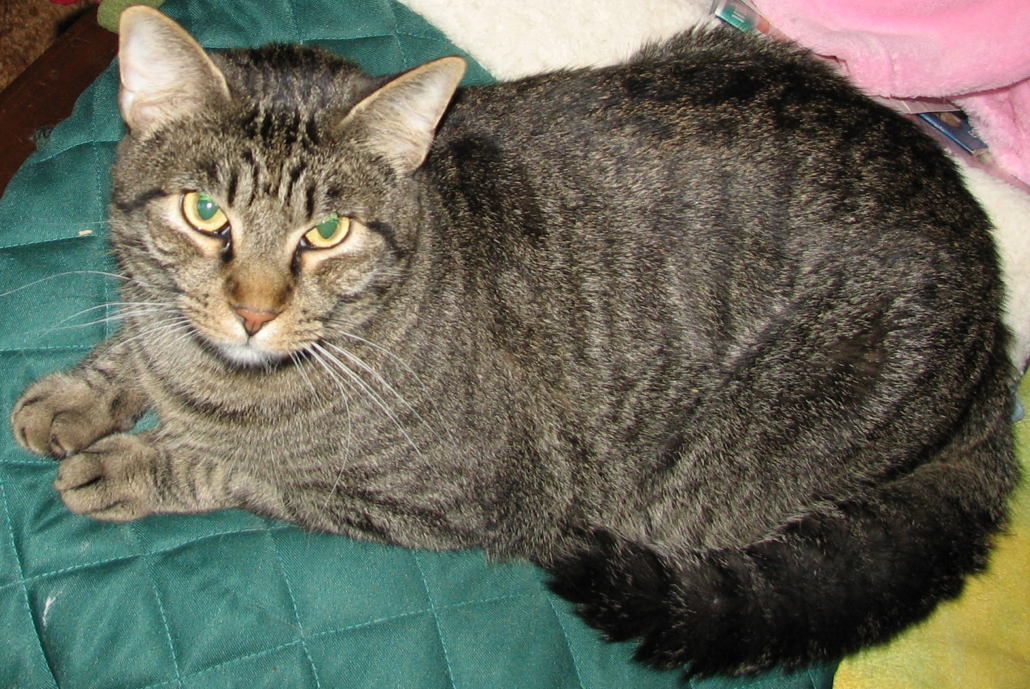