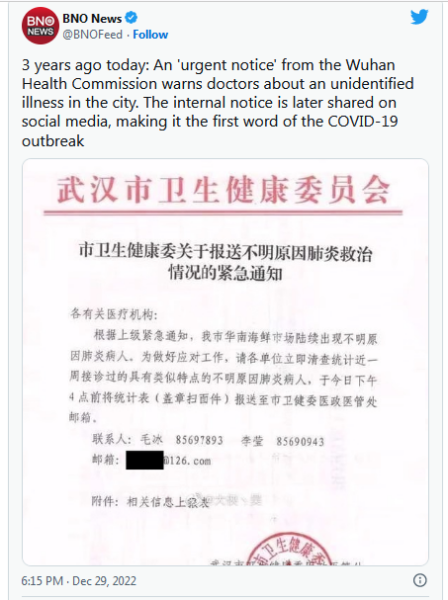 This really deserves its own post, but given the circumstances: READ THE WHOLE THING!

People who worked on pandemic preparedness anticipated the Great Toilet Paper Shortage of spring 2020. But many other things about the #Covid-19 pandemic have come as a surprise. I've chronicled some of them. https://t.co/yLtEtNM5cA


As COVID-19 infections surge in China, the U.S. Centers for Disease Control and Prevention is considering sampling wastewater taken from international aircraft to track any emerging new variants, the agency told Reuters. https://t.co/RGFjIFIKO5

China’s #Covid surge raises the odds of a new coronavirus variant moving around the world. Scientists aren't yet certain, but worry it could happen. It could be similar to #Omicron variants circulating there now, or something totally new & different https://t.co/MSfDRhT8QR 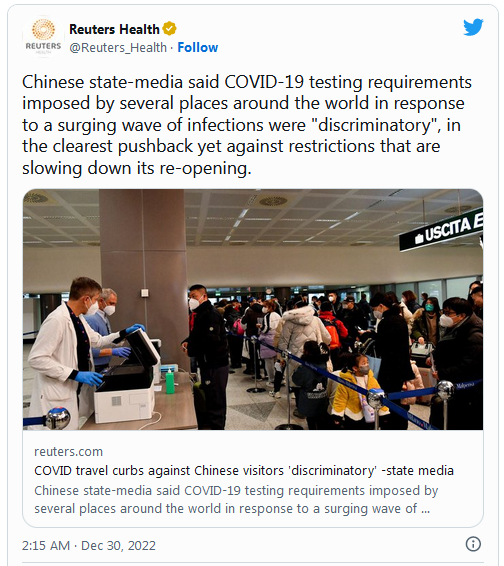 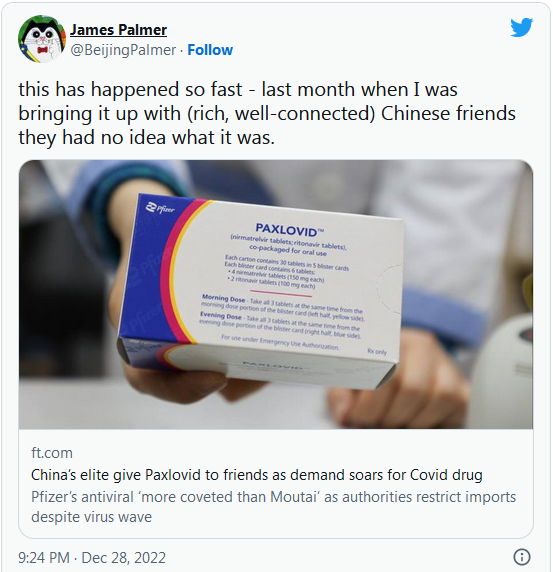 Beijing is going to look after Beijing first and the rest of us peasants can die in a ditch. No surprise there. They'll get Paxlovid, inhaled vaccines and the rest of us are going to get folk magic.
Hold on while I draw a hex on the side of my house to ward off the COVID… pic.twitter.com/TmqclOnylQ 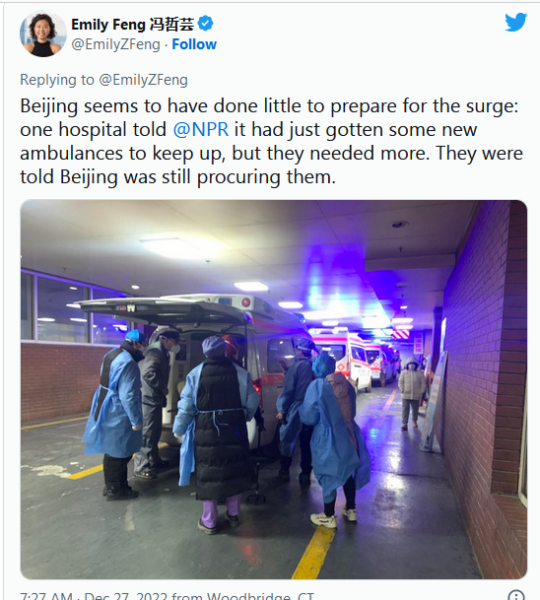 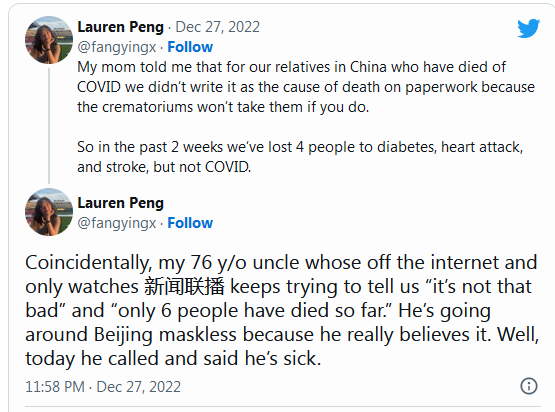 CNY is going to be a blood bath,.

The rapid changes have left some citizens bewildered. Some have expressed anger at the swift reversal of zero-Covid, and those who called for changes are facing much of the blame, even as those at the top who ordered the changes have remained shielded.https://t.co/R0EslhwPMC

Basically shows that the opening up was a shock policy without consulting anyone or any preparation such as informing pharmaceutical industry and hospitals. Absolutely unhinged policy making process. 2/ 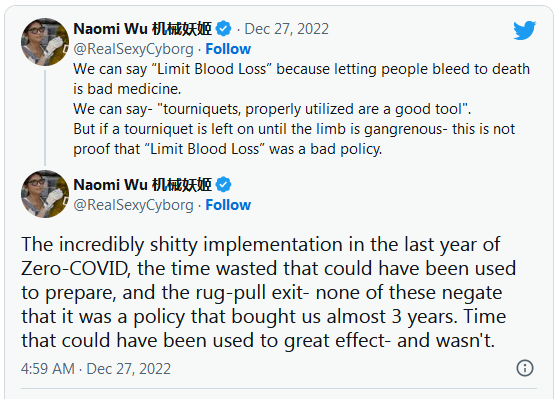 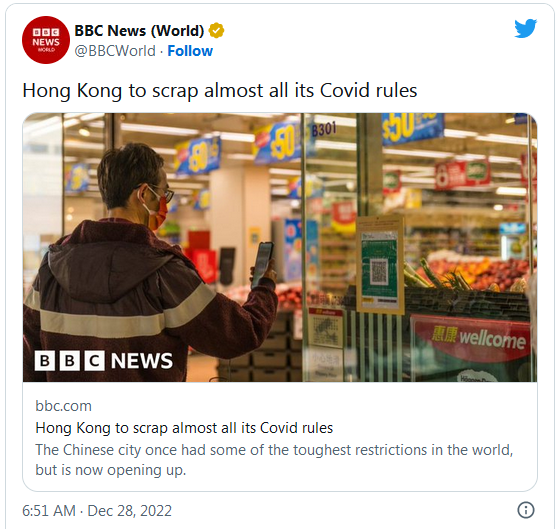 Japan announced that visitors from or travelling through mainland China will be required to take a Covid-19 test on arrival. pic.twitter.com/pGMqIwwgSk 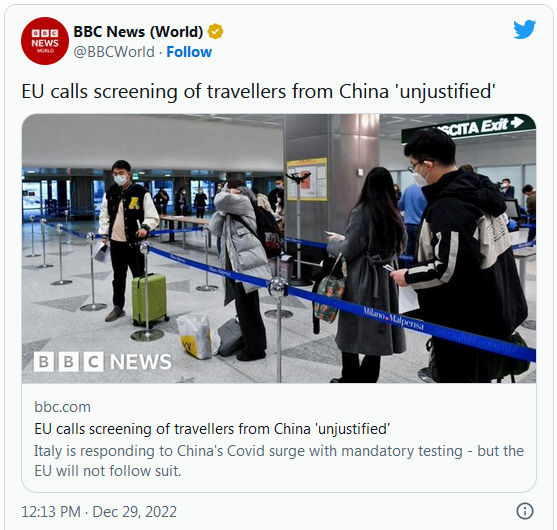 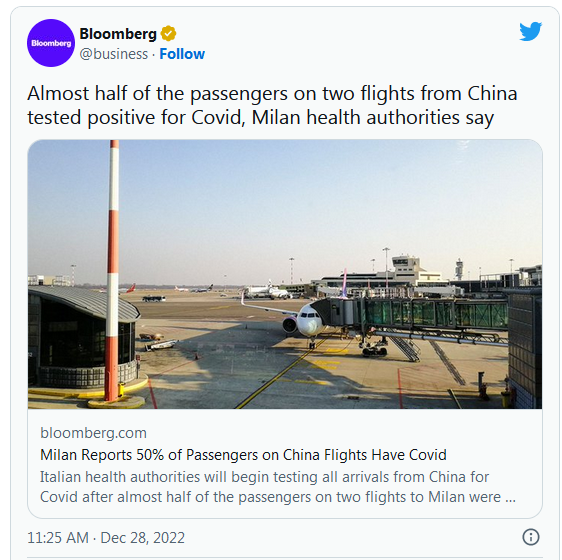 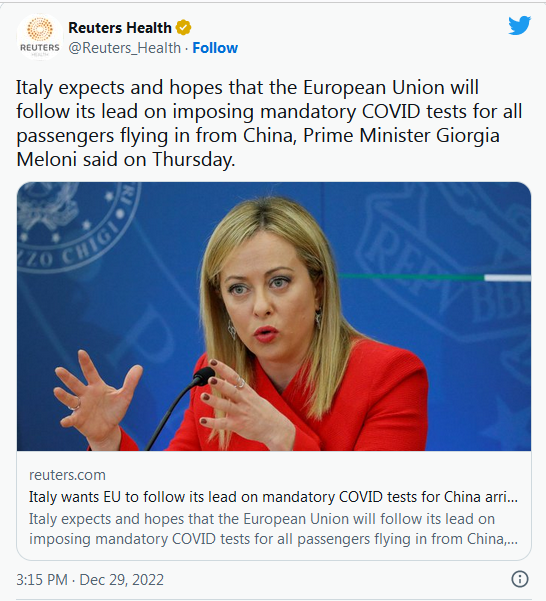 #LongCovid has played a role in more than 3500 deaths in the United States. That tally is less than 1% of all deaths linked to the #coronavirus, but it shows that it's possible to die from certain dangerously lingering symptoms https://t.co/3fyM3nte29 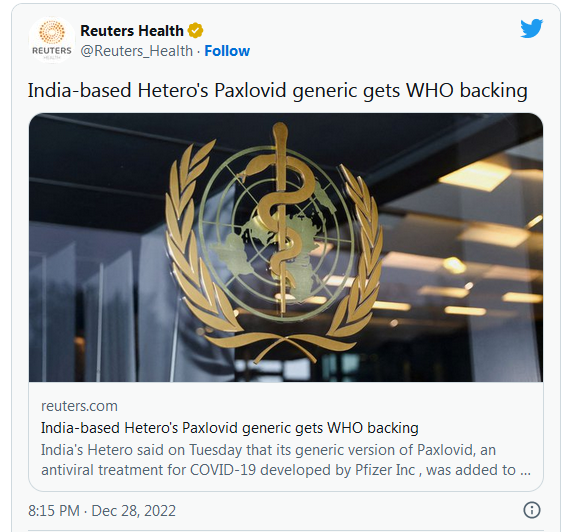 We’ve just launched a new research program for immuncompromised individuals in the US with free home molecular testing and rapid access to medications when needed. Please help spread the word 👇 https://t.co/PfZGBYjcQi

This is amazing to be able to test for 4 different viruses in a single, low-cost, in-home rapid test. This type of technology should be accelerated for review. The impact on early, appropriate treatment & breaking transmission could be remarkable. https://t.co/4hPV3eIAcD 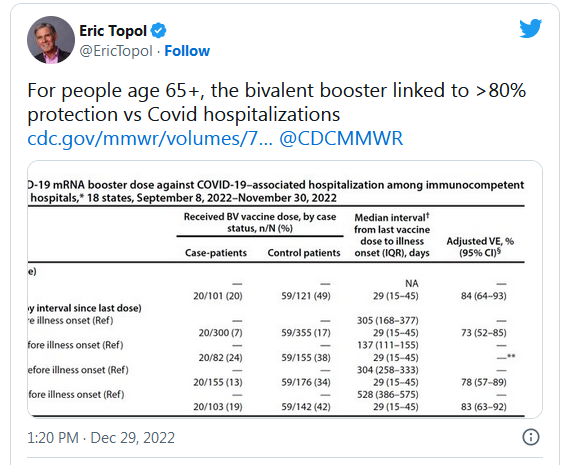 If we believe covid to be so harmless we cannot be bothered to wear masks indoors, what is the point of requiring travelers from China to test negative?

To avoid new variants? To decrease burden of disease? 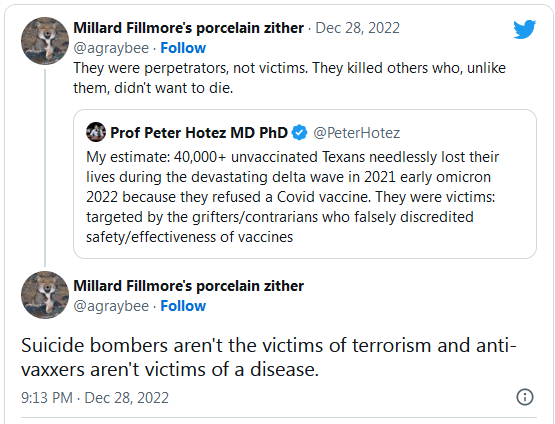 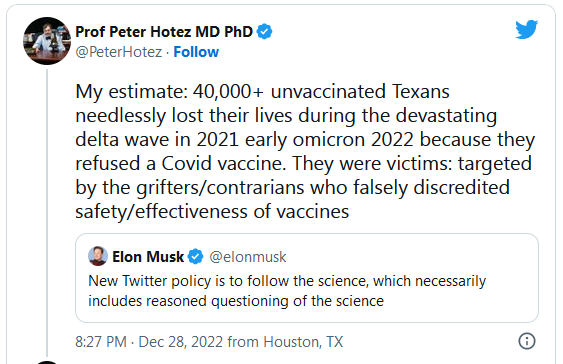 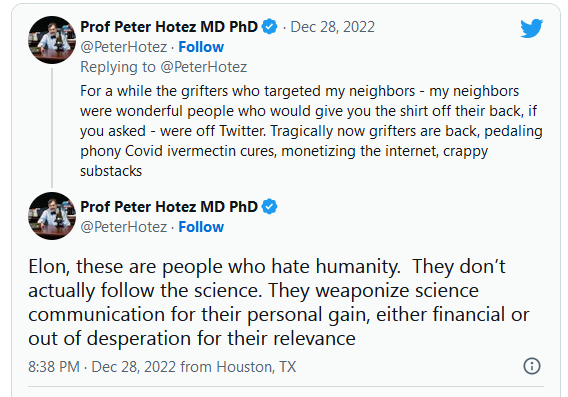 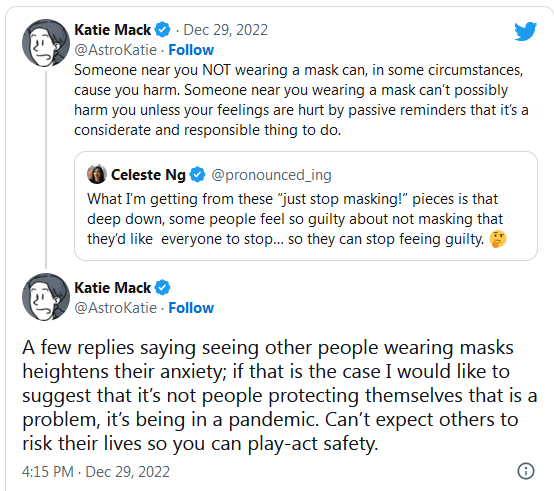 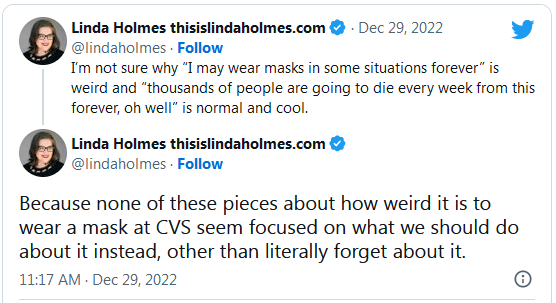 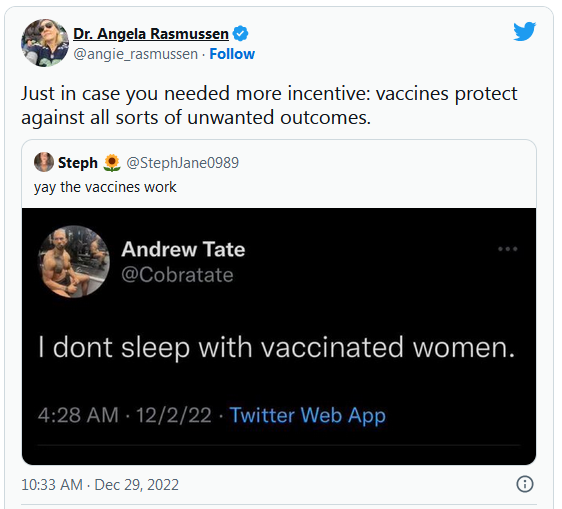 On The Road – JanieM – Maine #12
Next Post: Squishable Morning Thread »