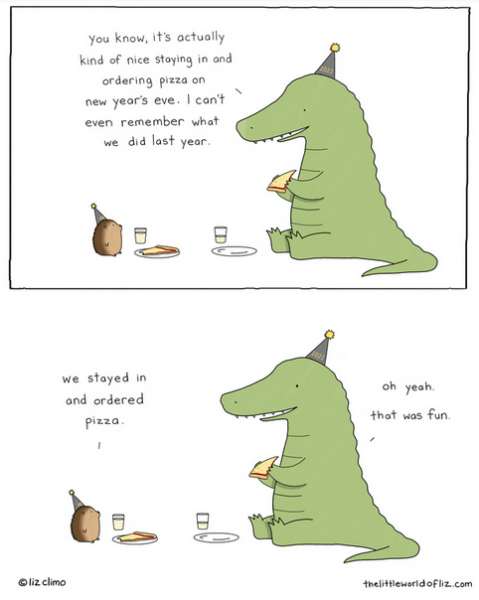 .@POTUS has long held an unwavering vision that we can rebuild the middle class. And we’re making that vision a reality.

After building the most significant legislative record since LBJ, 2023 will be a big year delivering for the American people. https://t.co/yJAdHOnUYE

President Joe Biden spent hours during his first foreign trip behind closed doors, attempting to reassure a shaken group of US allies that America was back. It was clear, he later told advisers, just how much work remained to convince them of the durability of that commitment.

Eighteen months after those meetings in Europe, Biden departed Washington on Tuesday for his year-end vacation, riding the momentum of historic legislative success and the defiance of political gravity that has reshaped the expectations for the critical months – and decisions – ahead. It’s a moment that Biden never seemed to doubt would come, even as his party – and some inside the White House – questioned or outright urged a change in approach to address political and economic headwinds driven primarily by soaring inflation that threatened to drag down his presidency…

Biden’s anticipated final major action before the end of 2022 serves as an almost poetic coda for his first two years. The $1.7 trillion bipartisan spending package he [has signed] will lock in key funding priorities and include an overhaul of the law his predecessor cited in the lead up to the January 6 riot.

The turn from aspirational goals to palpable accomplishments – highlighted over the last several months by Biden’s travel to major corporate groundbreakings in states like Ohio, Arizona and Michigan – underpins the sharp reversal for the White House. That turnaround serves as evidence of Biden’s steely belief in his strategies and policy proposals –an approach deeply rooted over his decades in public service.

“One thing that is foundational with him is if he says he’s going to do something, he does it,” Steve Ricchetti, one of Biden’s closest and longest-serving advisers, told CNN in an interview, underscoring an approach that has been defined by steady, and at times stubborn, persistence…

White House officials view the political salience of his agenda as both an underappreciated element of their ability to defy the expectations of sweeping GOP gains in the midterms and as a critical piece of what comes next. The prospect of divided government – and the exceedingly narrow legislative pathway it brings – has limited effect on an agenda that is now in the implementation phase.

“It forms the foundation for even stronger achievements as the nation heads into the New Year,” Mike Donilon, the White House senior adviser and long-standing member of Biden’s inner circle, wrote in a political memo circulated to allies this month.

Biden, advisers said, has laid down strict directives to senior aides and Cabinet officials about the necessity of efficient implementation in the months ahead.

“It’s not subtle,” a senior administration official said of the message from the top. “We have to get it right and in the moments we don’t, we damn well be ready to explain it – and fix it.”…

65 bipartisan bills signed before end of the year.
Thank you, @POTUS. pic.twitter.com/YdL3lED9mI

Be warned: Peter Baker’s wife Susan Glasser would very much like to turn the New Yorker into the FTFNYTimes…

Previous Post: « Late Night Open Thread: Is There Nothing the Billionaires Don’t Want to Ruin?
Next Post: Excellent Read: The Pandemic — What Even the Experts Didn’t See Coming »