You are here: Home / Open Threads / We Placed a Bet on Michigan, and We Won Big

Okay, it’s finally time to look back at our fundraising and GOTV efforts in 2022.  We’ll be documenting our investments, evaluating the results, celebrating our achievements, and discussing our strategy for the next cycle.  First up?

We placed a bet on Michigan, and we won big.  Actually, as you’ll see below, we placed a lot of bets on Michigan!

Trump won Michigan in 2016 by less than 11,000 votes.  With voter suppression and gerrymandering both at play, we lost by 1/4 of 1%.  Balloon Juice worked strategically to guarantee that Michigan voters’ voices would be heard going forward.  We had some good company, too – the Democratic party, activist organizations, and labor unions.

We needed to keep  Gretchen Whitmer and the other top executive office holders in place. We needed to get voting rights enshrined in the Michigan constitution.  We wanted to put up a firewall for 2024. 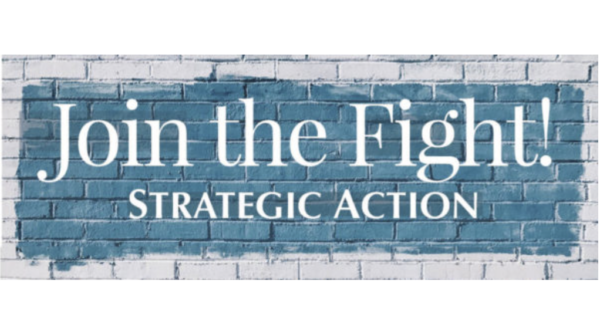 So what did we do for Michigan?

Promote the Vote, who created the ballot initiative to amend the state constitution to preserve and protect voting rights in Michigan, to spread the word about the initiative, and to get folks registered to vote and to sign the petition.  We funded 5 fellowships for underrepresented and undeserved populations to get signatures to get the voting provisions on the ballot.
$25,000 + they continued to fund those fellowships after signatures were collected = at least $50,000, maybe more.

Michigan Supreme Court, where we raised money for the 2 candidates.
$1,400

What do we have to show for our efforts?

Note: we didn’t directly fund any of the abortion rights activity, but the synergy between the voting rights initiative and the abortion rights initiative helped drive the outcome.  Each of those efforts indirectly supported the other – by getting folks registered and educated about one initiative, that gave us more registered, informed voters who could vote for the other initiative.  Along with VAAC and Four Directions, that helped give us a huge victory in Michigan.

We met multiple times with an organization in Michigan that was very involved in the abortion rights initiative in Michigan, promoting the youth vote through edgy videos and savvy viral strategy.  Ultimately, we didn’t fund them for this cycle, but we have our eyes on them for the 2024 cycle.

Is it premature to say that with all of these efforts, we don’t really have to worry that much about Michigan anymore?  Yes!   We’re not taking our eyes off the ball.  We have to continue to support what we helped build.

In many ways, Michigan did everything right, including fixing gerrymandering, enshrining voting rights in the state Constitution, and running qualified candidates.  Michigan can be a model for other states with too-narrow Democratic majorities thwarted by Republican chicanery.  In particular, next door neighbor Wisconsin, a state we will be watching closely and likely be supporting more actively in 2024.