You are here: Home / Archives for Balloon Juice / Commentary

These were both sent to me this week.  I probably shouldn’t blow my wad by using them in the same post!  That’s okay, I’m sure I’ll use them both again.

My niece sent me this one! 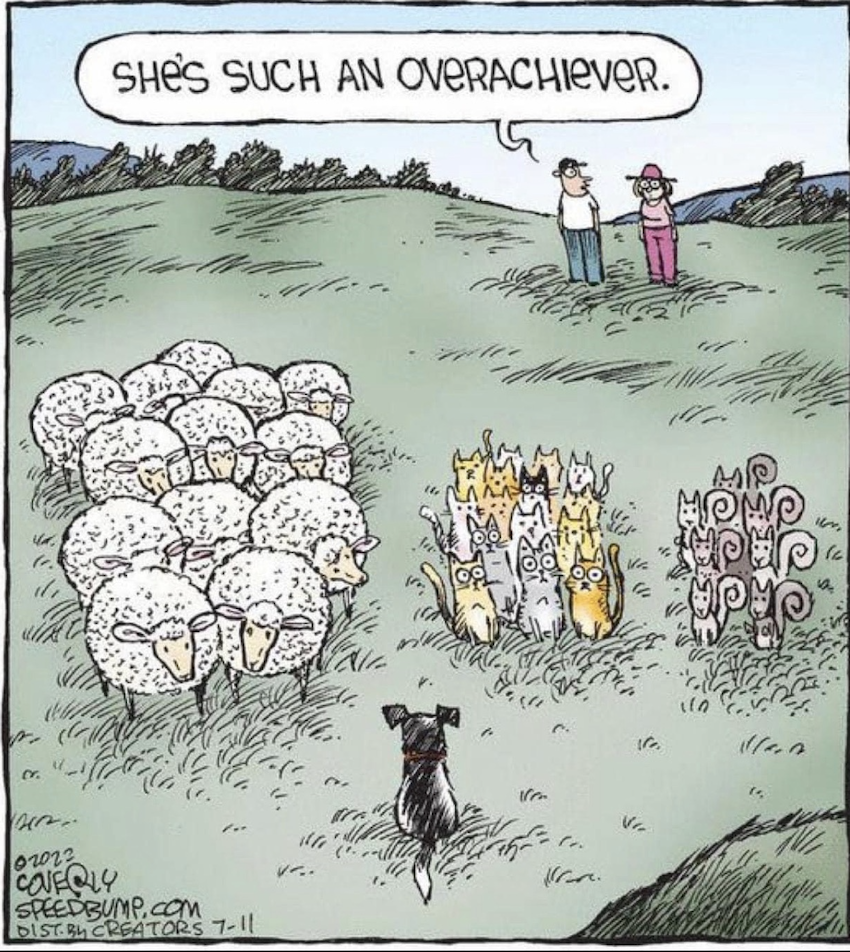 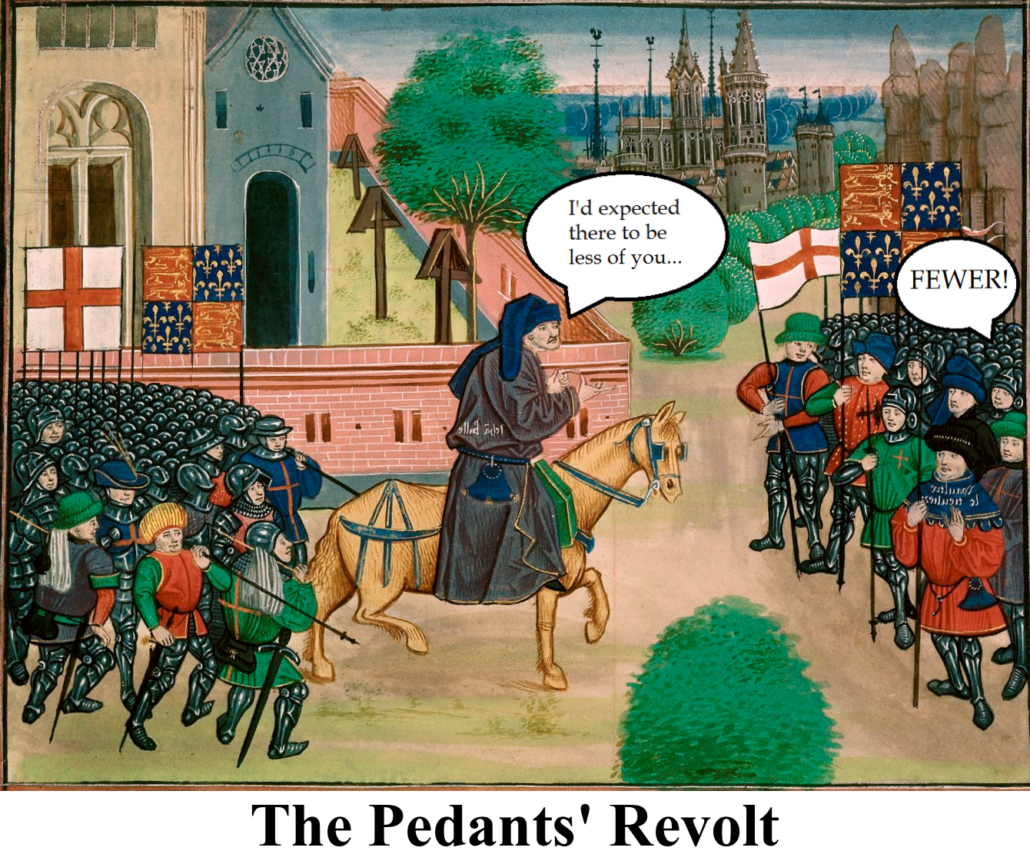 END_OF_DOCUMENT_TOKEN_TO_BE_REPLACED

On my watch, the great American road trip is going to be fully electrified.

And now, through a tax credit, you can get up to $7,500 on a new electric vehicle. pic.twitter.com/n3iZ9etL4A

.@SecBecerra, the first sitting HHS Secretary to visit a @PPFA clinic, is speaking to the group’s DC summit today about what more the Biden admin can do to protect and expand abortion access. pic.twitter.com/3l6kXlnmmZ

This year, for the first time in history, the four leaders of the two congressional spending committees are women. https://t.co/Quas8lsh99 pic.twitter.com/xemyRJwpgN

Twenty years ago today, @PEPFAR was created. Since then, the American people have provided more than $100 billion to save more than 25 million lives. We remain deeply committed to ending HIV/AIDS by 2030. #PEPFAR20 https://t.co/Sx8Pardvca

NEW: A WH official says the administration is sending a group of officials to the funeral of Tyre Nichols funeral on Wednesday including Keisha Lance Bottoms, Mitch Landrieu, Tara Murray and Erica Loewe.

Wes Moore waves when a passing train interrupts his speech in Baltimore.
Modernization of the rail tunnel, renamed Frederick Douglass Tunnel, will be finished in about a decade, @iamwesmoore says pic.twitter.com/Wb8SmEXfOP

As part of her visit to Fort Drum, @FLOTUS and @DepSecDef are meeting with military spouses and leaders in the military-connected community for a conversation on improving employment opportunities for military spouses — one of Joining Forces’ focus areas. pic.twitter.com/DuyMxoJExW

END_OF_DOCUMENT_TOKEN_TO_BE_REPLACED

Could this be the week that this comes true? 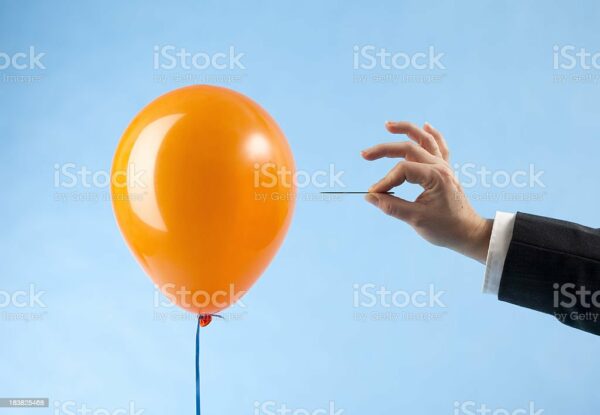 Gradually, and then suddenly, or all at once.

This list doesn’t seem long enough, surely there is more!

END_OF_DOCUMENT_TOKEN_TO_BE_REPLACED

Another Republican announces candidacy for President of the United States.

Only the best people!

I would definitely make my pregnant wife stand there in high heels.

Yeah, that’s who I want to be taking that 3 am phone call!

Read about his candidacy here.  (No, really, don’t bother.  No point in linking.)

Looked like we needed an open thread, and this is as good a start as anything.

h/t BC in Illinois

END_OF_DOCUMENT_TOKEN_TO_BE_REPLACED 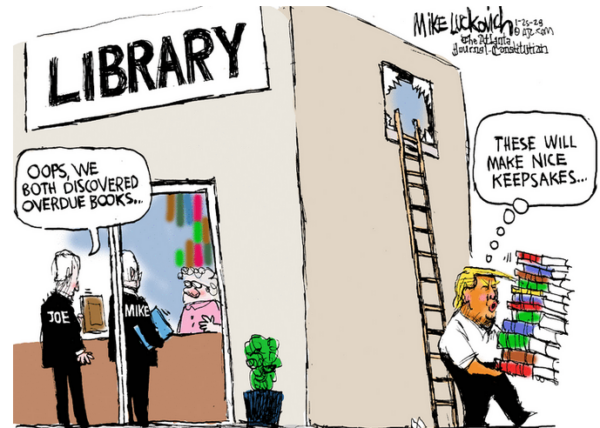 News: NARA weighing whether to ask all living former presidents & VPs to review their personal records to verify that no classified materials are inadvertently outstanding > https://t.co/9xlbOw8LT8

An adviser to Obama’s office, who spoke on the condition of anonymity because they were not authorized to speak on the record, told The Washington Post on Tuesday that all classified records from his time in the White House had been submitted to the National Archives upon his leaving office and that the agency continues to assume physical and legal custody of Obama’s materials.

The recent discoveries underscore the limitations of the Presidential Records Act, which governs how documents of former presidents and vice presidents are handled. Under the act, the Archives takes ownership of millions of presidential papers from the outgoing president as soon as a new president is sworn in, while items deemed personal go home with the former president. Classified materials are all considered government property, but compliance can be an issue because of the massive volume of materials.

Both Biden and Pence officials have stressed their cooperation and compliance with the Archives and the FBI in recent public statements, while Trump has continued to fume over Jack Smith, the special counsel appointed to oversee the investigation into his mishandling of classified documents. Attorney General Merrick Garland has also appointed a special counsel to investigate Biden’s handling of classified materials…

CNN poll: classified documents story is having no impact on Biden approval rating, but is doing damage to Trump among Republicans. pic.twitter.com/ruVUNP8LfG

Conservative / ex-Republican experienced user, for some of you to side-eye:

I can remember cases of secret material being with us on official travel, with people being deputized to keep track and collect it after use. I can totally see people messing that up. (My first few months on the job in the Senate, we had a mishandled info moment.) /1 https://t.co/zB7musdLv3

I can see people mixing files and then putting them in boxes or binders. I bet Biden and Pence did that.

None of this is relevant to Trump, who said “This is mine, and the DOJ can go f*** itself.”

One is a mistake. The other is lawless arrogance. /2

The GOP attempt to excuse Trump for his complete contempt for the law is appalling, but now par for the course. /3x

And also, unlike most folks who deal with classified, politicals have those docs move around with them. The docs go to them, not the other way around. If I wanted stuff in the Senate, I didn't go to a place to read it, I called up and a courier delivered it.

Are drones really *that* super-secret?

No really, drones are considered classified-at-birth, so they're classified no matter what source they're from. A Super Bowl commercial about drones would be classified.

Of course, the FTFNYTimes‘ own Peter Baker is *thrilled* to have new hateclick-bait that doesn’t involve ‘just asking questions’ about ‘concerned’ conservative parents looking for an excuse to abuse their non-traditional offspring…

New York Times says that it will make a major issue of Biden's classified documents, regardless of the evidence, just like Clinton's e-mails https://t.co/lVChbpDRXw

Actual journalist: explain to the public why the two situations are "markedly different" and what that means for the respective cases

NYT political journos: wankfest about their prediction of the optics of it, which they will work hard to make a self-fulfilling prophecy

I mean… If we want to take his “opportunity cost” analysis seriously, it’s as if he’s saying Biden should’ve kept his mouth shut about his own documents and let Trump take all the heat. I guess that’s a political “win” for the NYT.

Watters: I mean Pence, seriously. We have this great thing going with Joe. Come on man! pic.twitter.com/EyLZsGq6iL

Lest we forget (IOKIYAR)…

END_OF_DOCUMENT_TOKEN_TO_BE_REPLACED

What’s everybody up to today?

I thought about watching the hearings in GA today, but decided against it.

The judge is apparently not expected to rule today.

Also apparently, the former guy is having a meltdown about the hearings.

“You having seen the report…decisions are imminent…”

– Fanni Willis to the presiding Judge this morning.

I am including this tweet, because what day isn’t made better by getting to watch this Nancy SMASH clap clip.

He picked the wrong office to ransack. pic.twitter.com/GyzvmO035b

What is Nancy SMASH up to these days, other than forcing Ruben Gallego to challenge Sinema for the AZ senate seat?

END_OF_DOCUMENT_TOKEN_TO_BE_REPLACED

This morning, the @washingtonpost published an exhaustive investigation of the Biden classified docs story by some of its best reporters showing that Biden’s lawyers and aides did everything right, and nobody noticed. https://t.co/KGpCHdRNXc

Our Failed Major Media may’ve spent four years badly underestimating the damage TFG was doing to national security, but by gawd they’re gonna make up for it by chewing on President Biden’s ankles now. Both sides!, the signature call of the Media Village Idiots as they flock up…

They alerted the Archives. They alerted the DOJ. Nobody without clearances handled the documents. They made no statements for fear of being accused of interfering with the inquiry. Etc.

No one would be this transparent & correct unless they had something even darker & more horrifying to hide /s https://t.co/3OX803eGpX

At its best the NYT is the best newspaper in the country. But it’s often far from its best, & puts out a fuckton of craptacular garbage. The Washington Post, however, seldom is as bad as the NYT

But when the WaPo is horrible it’s usually Michael Scherer, Annie Linsky, or Viser https://t.co/F4MKwjtI81

FTFNYTimes, of course, cannot allow this challenge to go unanswered:

I apologize for being crude, but I honestly can’t think of another way to summarize my reaction, so I’m just gonna go with it:

What the fuck did I just read? pic.twitter.com/dibGXgpe1f

68 Days of Silence: Why the White House Stayed Mum on Classified Documents

My gut says they're pissed they didn't get any leaks or scoops. What they want is normalcy, & to them "normalcy" means both a competent, earnest government, & ample opportunities for reporters to take potshots at & stoke drama around that government. They want Bill Clinton back.