You are here: Home / Archives for Rare Sincerity

(This is a guest post by valued commenter Sister Golden Bear.)

As I mentioned in the comments, today is Transgender Day of Visibility, held every March 31, intended to honor and celebrate transgender and gender non-conforming people (GNC) — both those visible and those invisible.

It started a decade ago but only took off a few years ago, and is intended as a complement to the annual Nov. 20 Transgender Day of Remembrance, which honors the memories of that year’s victims of anti-trans violence — usually always all trans women, the vast majority of them trans women of color, in particular Black trans women. For years, TDOR was the only national/international event for trans people, and while it is altogether fitting and proper that we should do this, it’s also, needless to say, more than a bit depressing. Hence TDOV, which focuses on the living.

It’s all too rare that trans/GNC people have chance to celebrate who we are, and it’s also a chance to express our defiance of attempts to eradicate us from public life (the Talibaptists have a literal five-point plan to do so, and under the Trump administration, and red state governments,  they’ve made significant progress on several fronts).

But perhaps the most important aspect is being visible. These days roughly 37 percent of Americans know someone who’s trans/GNC. Think you don’t know someone trans, well you actually probably do. There’s still an unfortunately-huge number of us who never leave the closet, and for those who do, there’s can often be a desire to fly under the radar, to blend in. For those in red states, this can be a matter of literal survival. But it’s also because — unlike coming out as LGB, which tells who people who you are — coming out as trans, invariably puts the focus on who you were. At least for a binary trans woman like me, i.e. I’m someone who prefers to be seen as a woman who’s trans.

END_OF_DOCUMENT_TOKEN_TO_BE_REPLACED

The Telegraph has interviewed eight former detainees from China’s Muslim concentration camps, where roughly one million Uighurs and Kazakhs are detained. This is one of the least-horrifying things described:

In order to receive a small portion of rice at noon and 6pm he, like all the others, must praise the Chinese president and shout “Long live Xi Jinping!”

Those who refuse are electrocuted with a cattle prod that causes their limbs to spasm uncontrollably.

For some reason this detail leapt out at me:

One detainee the Telegraph interviewed[…] received a receipt after being required to pay for her meals in detention – 10 yuan a day, totalling 1,800 yuan (£202.50).

The concentration camps are only the tip of the iceberg in Xinjiang, where more than a million mostly-Han Chinese have simply moved into Uighur households to spy on them. A database of facial-recognition information, GPS tracking data, and further information on more than 2.5 million Xinjiang residents was recently discovered on the open internet. Something very, very bad is happening in northern China.

You have to register with the Telegraph to read the article, so I’m going to provide some excerpts. I’m also going to put them below the fold. They are very disturbing. We should not let such evil go unnoticed, but I’m not going to subject you to it randomly.

END_OF_DOCUMENT_TOKEN_TO_BE_REPLACED

"I implore you: Speak the names of those who were lost, rather than the name of the man who took them. He may have sought notoriety, but we in New Zealand will give him nothing, not even his name." – New Zealand Prime Minister #JacindaArdern.#NewZealandTerroristAttack pic.twitter.com/4P4J0YiarQ

The gun ban takes immediate effect to prevent the stockpiling of weapons while the legislation is being drafted, New Zealand Prime Minister Jacinda Ardern told reporters Thursdayhttps://t.co/3eWFl6vgwN via @bpolitics

(Warning – wrenching video below the fold)

END_OF_DOCUMENT_TOKEN_TO_BE_REPLACED

My husband and I are on the road for a month. My cousin is house-sitting. He is not as good of a Samwise photographer as I am. Nonetheless, getting these cheered me up after a long and shitty day: 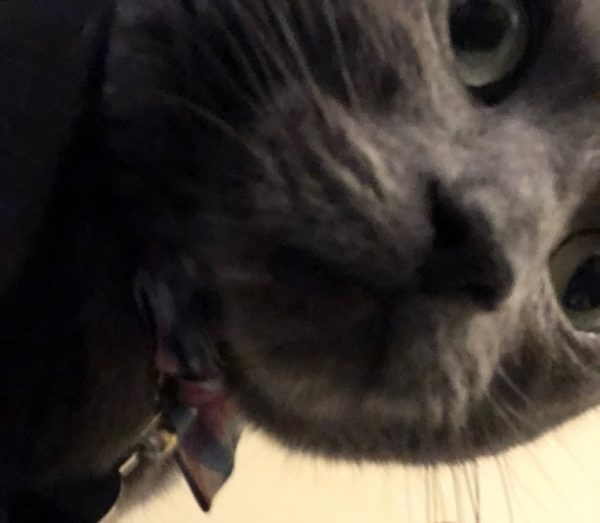 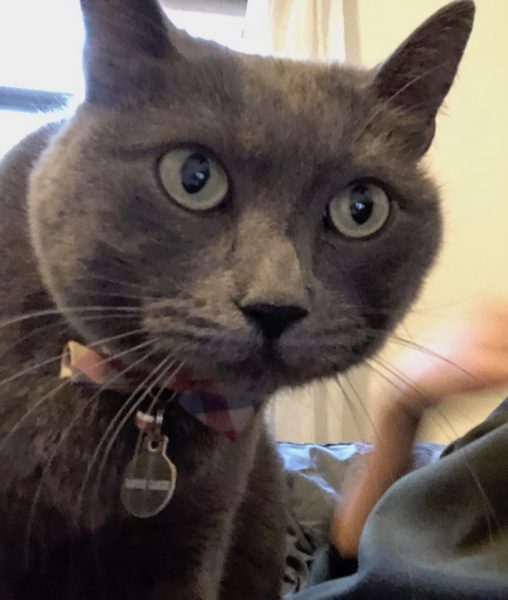 Maybe they can help cheer you up too! Thread is open for all topics except Republicans.

END_OF_DOCUMENT_TOKEN_TO_BE_REPLACED

Via a post on his Web site, KareemAbdulJabbar.com, the legendary Los Angeles Lakers and Milwaukee Bucks center said he will be selling his championship rings from 1980, ’85, ’87 and ’88. All of those titles were earned while he was a member of the Lakers. In addition, he will be auctioning other items including game-worn uniforms and jerseys. One such item is the game-used and signed ball from his final game in the NBA in 1989.

Why is this sporting legend unloading the tangible reminders of his glory days?

“My sports memorabilia also have a history. My history. My life,” Abdul-Jabbar said. “And, oddly, since my life is still happening and ever-evolving, I am less personally attached to those items than I am to my desire to create new history for myself — and futures for others. Much of the proceeds from my auction will go to support my charity, the Skyhook Foundation, whose mission is to ‘give kids a shot that can’t be blocked.’

“So, when it comes to choosing between storing a championship ring or trophy in a room, or providing kids with an opportunity to change their lives, the choice is pretty simple. Sell it all. Looking back on what I have done with my life, instead of gazing at the sparkle of jewels or gold plating celebrating something I did a long time ago, I’d rather look into the delighted face of a child holding their first caterpillar and think about what I might be doing for their future. That’s a history that has no price.” 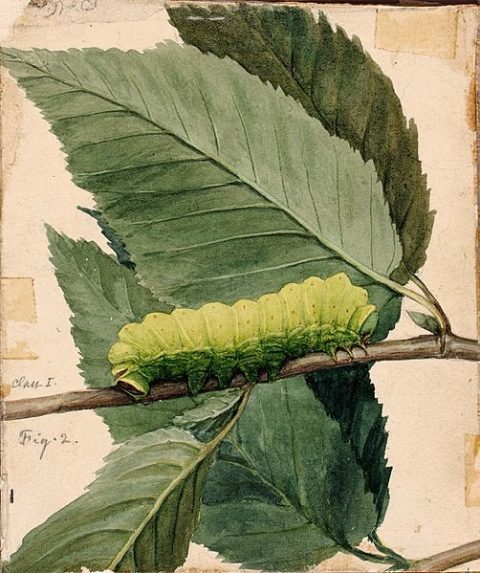 Abdul Jabbar was an unfairly brilliant athlete.  He has been an awesome post-athlete for a long time.  This is just the latest in a story I hope goes on for many years to come.

I thought we could all use a story of a good human doing good.  Open thread.

END_OF_DOCUMENT_TOKEN_TO_BE_REPLACED

For me, I’ve become an uncle again. I have two absolutely amazing new nephews. Their big brother is adjusting to the trauma of not being an only child. If everything works out well, I’ll see them all this spring after the grandparents and other, far more, helpful relatives get out of my brother and sister-in law’s way.

So tell me something good about your week!

END_OF_DOCUMENT_TOKEN_TO_BE_REPLACED

Bernie Sanders is closer 2 my position on immigration than a wing of GOP. Avowed socialist is opposed 2 open borders. http://t.co/jl6aMfSuzf

… And they’re not Democrats, either.

The best part of Bernie's 2020 campaign is when Trump or Russia (but I repeat myself) bribes him with another lake house or something and Bernie kamikazes the Democratic Party.

Remember that Wikileaks falsely claimed the hacked DNC documents & emails showed that the DNC worked against Bernie. So in pushing this—as he did in 2016–Trump is pushing Russian propaganda. https://t.co/uxhTsmghZY

Trump is salivating to run against Sanders, and roll out the elite oppo Bernie has never faced and won’t survive.

While we tend to think of Bernie’s voters as being lefties, a lot were young white men, probably voting in a pres nomination for 1st time, with weak ties to the Dem Party (and its leadership, e.g. BHO & HRC), and not necessarily all that ideological. https://t.co/BWEos7AHkL