You are here: Home / Politics / ‘What the kids did do, was absolutely wreck the Trump campaigns voter tracking and ID system’

This take made me happy! Seems like a smart take, spelled out very clearly. 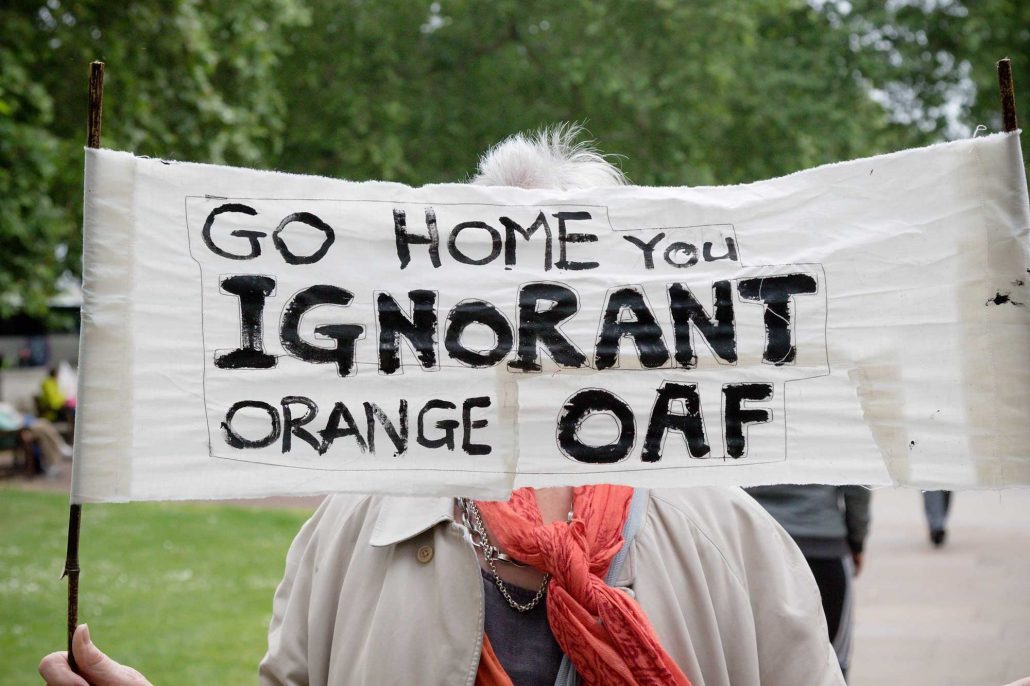 Ok let me break this down for you.

The k-pop kids didn’t cause the rally to be poorly attended. Having an indoor rally in the middle of a pandemic did that.

What the kids did do, was absolutely wreck the Trump campaigns voter tracking and id system. Let me explain

At their most basic level campaigns are about 2 things.

1) figuring out who’s going to vote for you and
2) getting them out to vote.

There’s some persuasion in there but for this purpose we will shelve it.

Campaigns will score voters on their likelihood of support and their intention to vote.

A person who attends rallies, gives money and votes in every election would be an A1 voter.

A person who votes only in presidential years but still signs up for an email list is a B3.

High support high voting people are gold, identifing them is vital to a winning campaign.

Here’s is why the TikToc army did was so bad for the campaigns so called Death Star.

1 million people willing to go to a rally is the motherload of campaign data. You can milk that list for fundraising, future events, even a 1% return rate on a direct mail would be huge.

The down ballot campaigns will give you whatever you want for that list.

But for the Trump campaign that data is clearly garbage. It’s sugar in the gas tank. There’s no way to parse the trash data out from the real stuff.

Going after those cardboard cutout supporters is a massive waste of campaign resources.

The entire data op is shot.

The only thing Brad and the boys can do is cut their losses and throw the entire last 10 days off data collection in the trash. Roll the clocks back and start over.

This assumes they have backups.

This is the kind of data SNAFU that gets managers fired. /Fin.