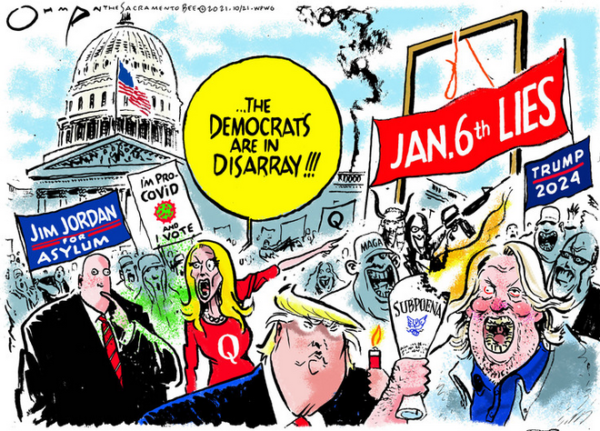 President Joe Biden expressed a desire for a deal on his major spending plans before he heads to Scotland for the #COP26 climate summit. Biden had held talks with moderate Democratic Senator Joe Manchin, whose vote is critical to the package https://t.co/FTXIpyYHiC pic.twitter.com/wdTEruVjSf

New — President Biden has once again refused to assert executive privilege over more documents that former President Trump has sought to keep out of the hands of the Jan. 6 committee. White House counsel Dana Remus sent a new letter to the National Archives today informing them.

Too many people with mental health needs feel they have nowhere to turn. Having a broken spirit is no different than having a broken arm – please, don’t be ashamed to seek the help you need. pic.twitter.com/f8Q8tcyW0K