This gave me a laugh: 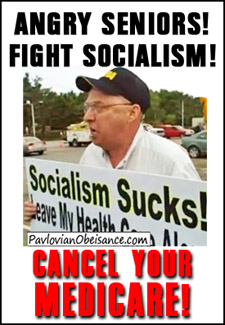 I’m not sure how many of you get the National Geographic channel, but at 9 pm there is a two hour special debunking all the 9/11 truther stuff.