You are here: Home / Open Threads / Dignity Is A Four Letter Word

One of my favorite pics (even though it is blurry): 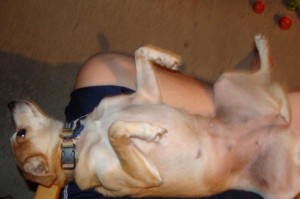 And a late night walk with the backup leash: 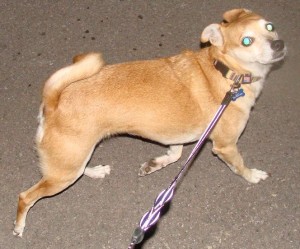 I love the fact that there is no dignity when we are together. Just a straight up love affair, and to hell with the rest of you. And with that, I am going back to bed. With my dog and cat, of course.

Previous Post: « Wednesday Night Open Thread- There Will Be Blood Edition
Next Post: This is Going to be so AWESOME »