You are here: Home / Right to Vote / Vote Like Your Country Depends On It / Dunbar Loved Shooting Skeet: Boring Republican Edition

I know DougJ hates (most) process stories, and so do I, usually. Doug calls out one claim in particular, the suggestion that how a campaign operates offers much or any insight into how the candidate would govern.

Again, I think there is some force there.  Being President is not actually a managerial job; if that duty falls to anyone in the White House (as opposed to the departments and other units of the Executive Branch) that’s the job of a the chief of staff.  Bill Clinton couldn’t manage his way out of…well, I’m not going to supply a noun there, I think.  But the government he headed was remarkable effective.  Bush the younger headed (and did not run) a pretty damn good campaign in 2000 — and his administration was crap, leaving aside the policy differences I and pretty much everyone reading this may have.

But even so, at least some of the time the decisions a candidate takes during his campaign and the impact of those choices on how things run does provide some information that is of real use in imagining the presidency to emerge from one side’s victory or the others.  Tell me that Obama’s discipline vs. McCain’s flailing at the point of the Lehman collapse didn’t offer some real insight.  You can talk Palin all you want, and the fact that the electoral environment for McCain in the ruins of Bush’s presidency was incredibly hostile, but the crazed “suspension” of his campaign was a real blow to his chances.

So with all that as prelude, consider this NYT story on Mitt Romney’s VP search.

Amateur pundit fail disclaimer: Let me remind  you that the political navel gazing below is worth precisely what you paid for it.  It is exactly the kind of musing that DougJ rightfully sneers at.  You have been warned.

OK…back to your regularly scheduled programming:

I don’t know about the rest of you, but I read this as one of the most subtly devastating indictments of Romney as a potential president I can recall reading. Consider this, high in the piece:

Mr. Romney’s possible running mates, who have handed over reams of documents to the campaign, have probably opened themselves to  a greater level of scrutiny than the candidate himself, especially on the thorny question of taxes. Mr. Romney has said he will disclose federal tax returns covering two years by Election Day, far fewer than the 23 years’ worth that he handed over to Senator John McCain as a possible vice-presidential pick in 2008. 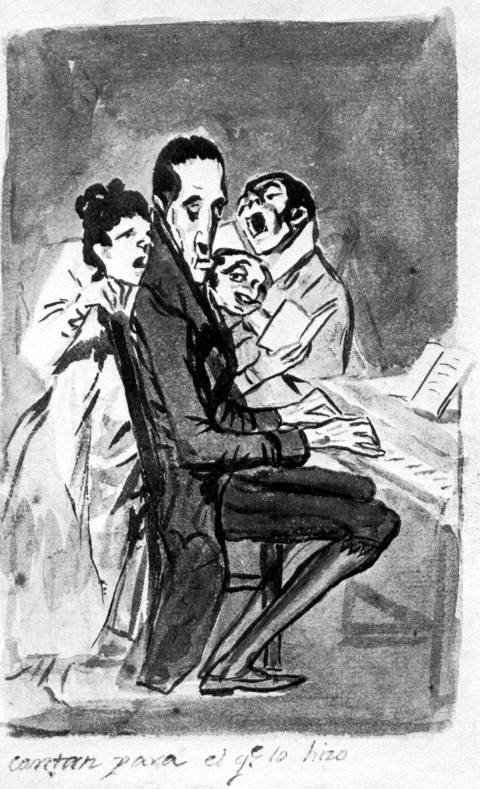 Friends and advisers say that after assessing basic qualifications and personal chemistry, Mr. Romney has been guided by a simple principle: do no harm to the ticket.

It’s not so much that trying to avoid hiring the next Sarah Palin is a terrible idea (the context for that concluding sentence), but as a glimpse of the thought-process of a man who would lead, I read a clear hint of someone deciding out of fear, not confidence.

And how about this:

Determined to avoid the frustrations and tensions of the past, Mr. Romney’s team is taking steps to ensure that the eventual running mate — and his or her staff — functions as a true extension of the campaign, not as an autonomous political operation.

Again, on the face of it, this is an obvious thought.  But the choice is once more framed as a negative — “I don’t want no rogue, get me a lapdog.”  That’s a crap message to project to the American people about the person Romney’s campaign alleges has, if needed, the mettle to be the Leader of the Free World.

Then there’s the stuff that reinforces what is slowly becoming another theme in the coverage of this campaign, that Mitt Romney delegates poorly, micromanages, gets deep into the weeds of decisions in ways that constrain his organization’s ability to act swiftly, nimbly:

Many hands are involved, but the research is done by separate teams, so that only Ms. Myers and Mr. Romney have access to the full picture at all times.

Mr. Romney has taken a hands-on role. He checks in with Ms. Myers roughly every other day to discuss his thinking. And the candidate, a Harvard-trained lawyer, reviews some of the background information himself.

At the end of every day, confidential materials (tax returns, investment records and real estate documents) are returned to a vault at the Romney campaign headquarters in Boston.

Read those short grafs again.  Tell me what you see there.  For me, I get a picture of compartmentalization, organizational secrecy, no chance for anyone within the organization to cross-fertilize thinking, and, most important, one in which all the lines of information and power are absolutely retained by one man only.*

That may work in business (though it very often does not).  It may be easier to get away with in finance than in any actual operating enterprise. But one thing is for sure — this is a what the boss from hell looks like… 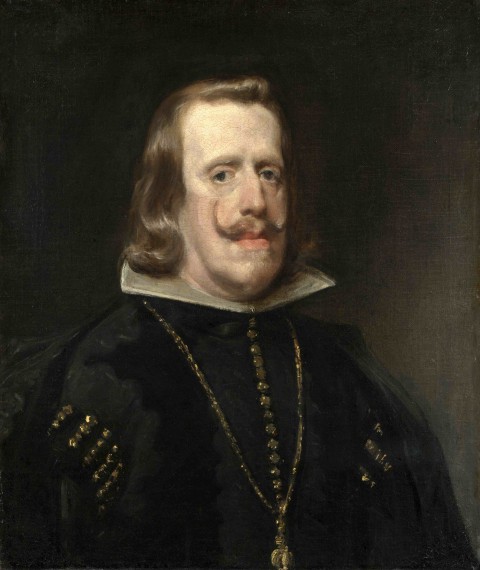 …which is to say it’s not a profile of a [successful] President.

Then there’s the Romney operation’s approach to the real job they have for the Veepster unit:

Aides have begun discussing how to deploy Mr. Romney’s running mate on the trail and at fund-raisers. Campaign officials envision having the candidate headline a combination of $30,000-per-couple dinners in big cities and smaller events in second-tier locations, to gauge which proves more lucrative.

Ah, yes.  RomneyBot 2000 will assess the performance of its wholly-owned subsidiary, the better to assign an appropriate functional matrix to that operation.  Now it’s hardly a new thought that Vice Presidential candidates are supposed to take some of the fund-raising grind off the back of their headliner, but I have to think the NYT folks know exactly how unpresidential that sounds.  Good for them.

Finally, there’s the matter of where all this meticulous preparation and organizational engineering gets team RMoney:

In a recent interview with CBS News, his wife offered a slightly deeper insight into their thinking.

“I think it’s going to take someone else that’s going to be there with Mitt,” she said, “with the same personality type that, that will enjoy spending time with them and also competent, capable and willing to serve this country.”

So, after all that, in the Romneyverse the first and most important criterion for a Vice Presidential candidate be that he (almost certainly “he”) be of the right sort (right height?) to hang with the fellow at the top of the ticket.

Which is why, as the Times reports, the campaign has ended up with TPaw and Portman at the top of the short list, Paul Ryan (oh please..) and Bobby Jindal as less likely choices, and Condi Rice still getting courtesy mentions because, the Times suggests, Ann Romney thinks well of her.

What a pallid set of options!  And worse — yet entirely predictably, given its nature:  look at how Romney’s process (appears) to have landed him with a selection universe that does not allow him to shore up any meaningful weakness in his own candidacy.

For example: not enough has yet been made of how incredibly weak are Romney’s foreign policy and national security chops.  I know that such concerns are way down the list for most of the electorate — but still, not for all, and not for a critical subset of elite “independents.”  Romney has zero experience in either of those areas, and we are, after all, still at war in Afghanistan, dealing with a truly dangerous conflict in Syria, concerned about Iran and so on — not to mention the tricky policy issues of how to deal with China’s emergence and so on.  Big stuff. Stuff that matters to both lives and the global (and American) economy.  And Romney has a resume in which the closest he comes to international affairs is outsourcing Olympic tailoring to Burma/Myanmar.

Obama, recall, was similarly poorly prepared for the international side of his job.  So who does he hire?  Joe Biden, long time head/ranking member of the Senate Foreign Relations Committee.  Someone who could indeed have drawn invidious comparisons with the man who selected him — older, very experienced, all that.  But Obama had the confidence to pick someone who could enhance his candidacy, rather than merely echo it.

*Note yet further evidence of the absurdity of the idea that the sole stockholder, chairman of the board, president and CEO of Bain Capital was somehow utterly uninvolved with his firm’s decisions for three years.