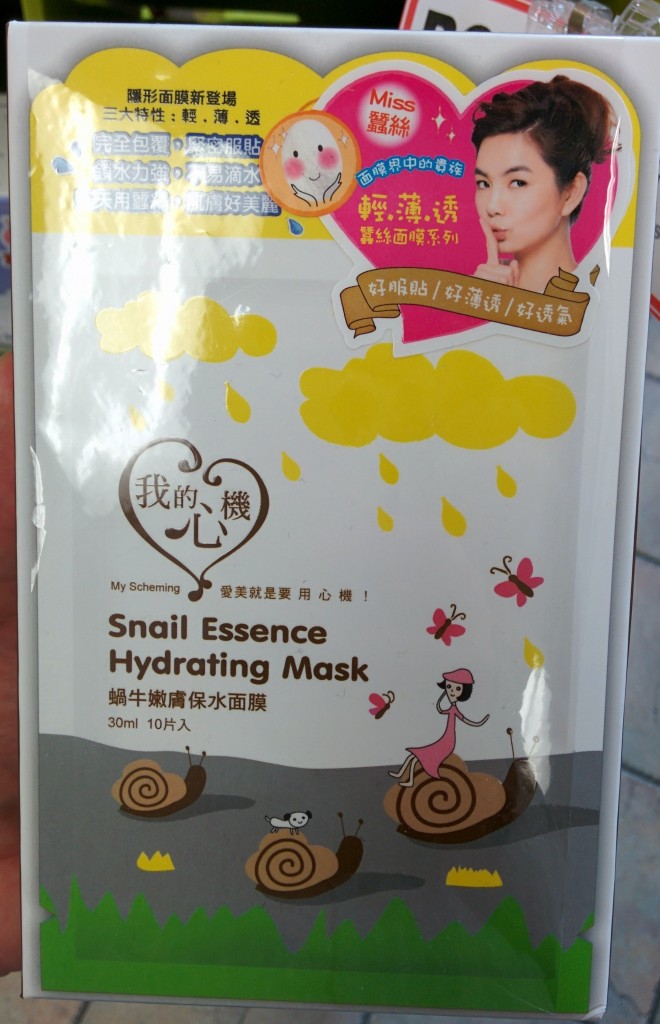 I saw this in a store this week and though of all you beautiful people — I hope you’re all well-hydrated and moisturized.