First up, from Mike Ryan:

On April 12th we visited Maui’s Ho’okipa Beach, famed as one of the best windsurfing locations.  The big surf and high winds were being utilized by scores of wave riders.  It was fun to watch the surfers launch their boards into the waves.

This is the new slider for images – what do you think? I’m posting the originals below for comparison. 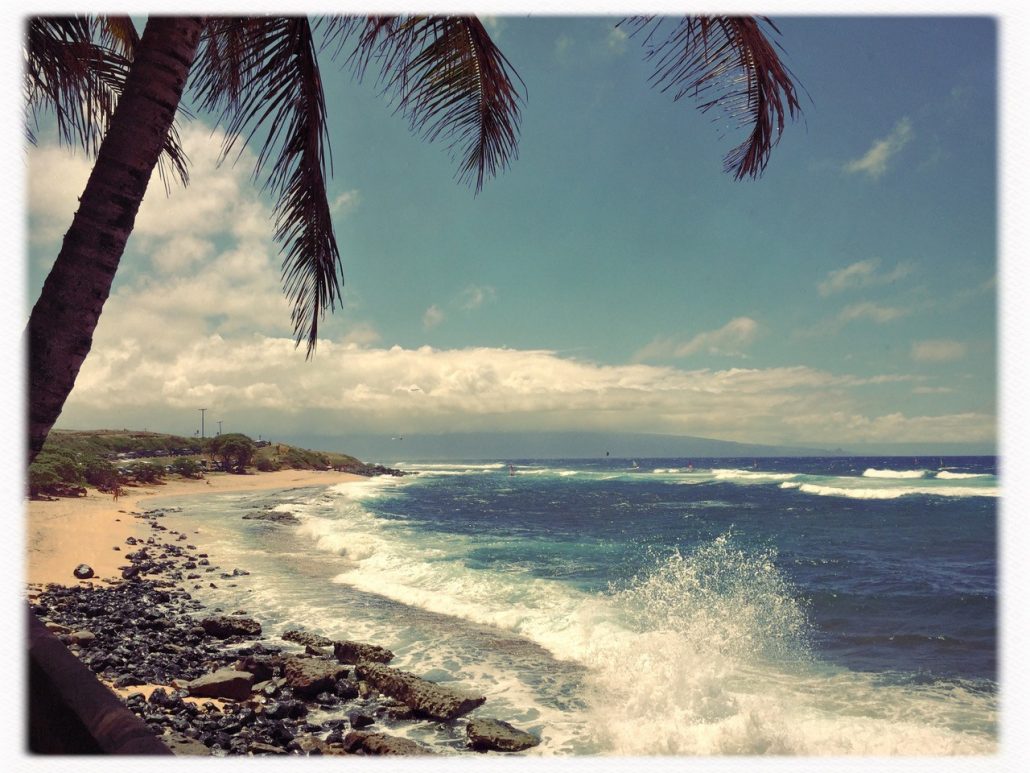 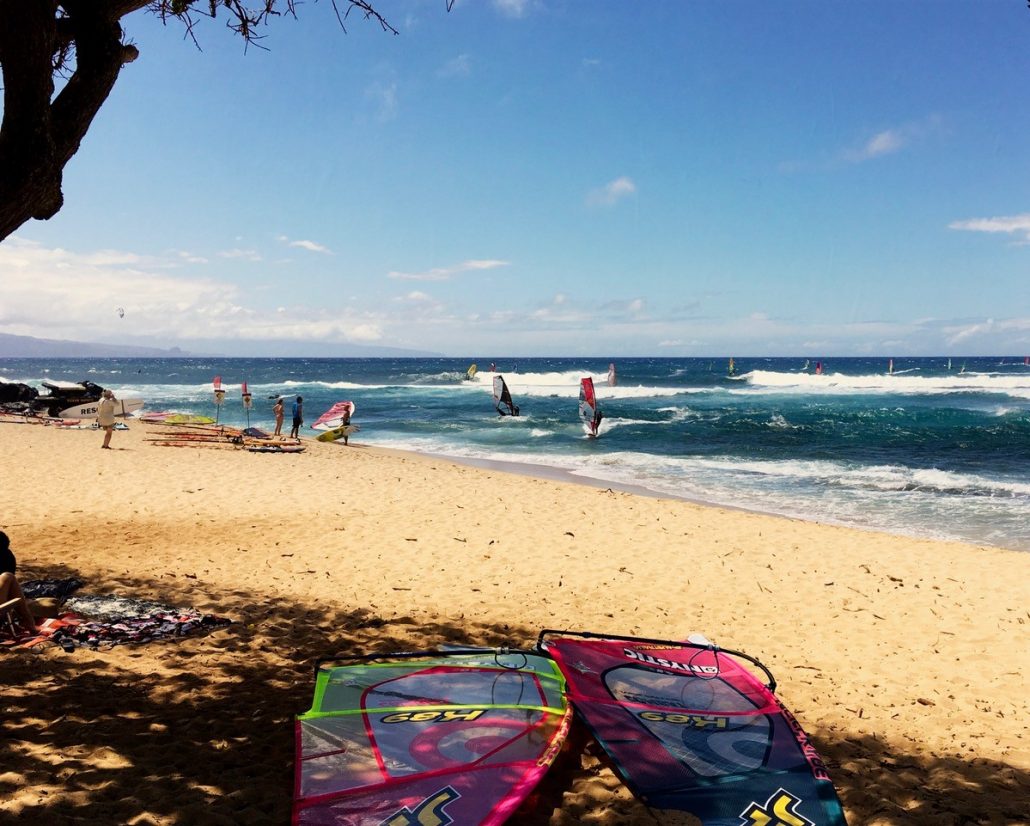 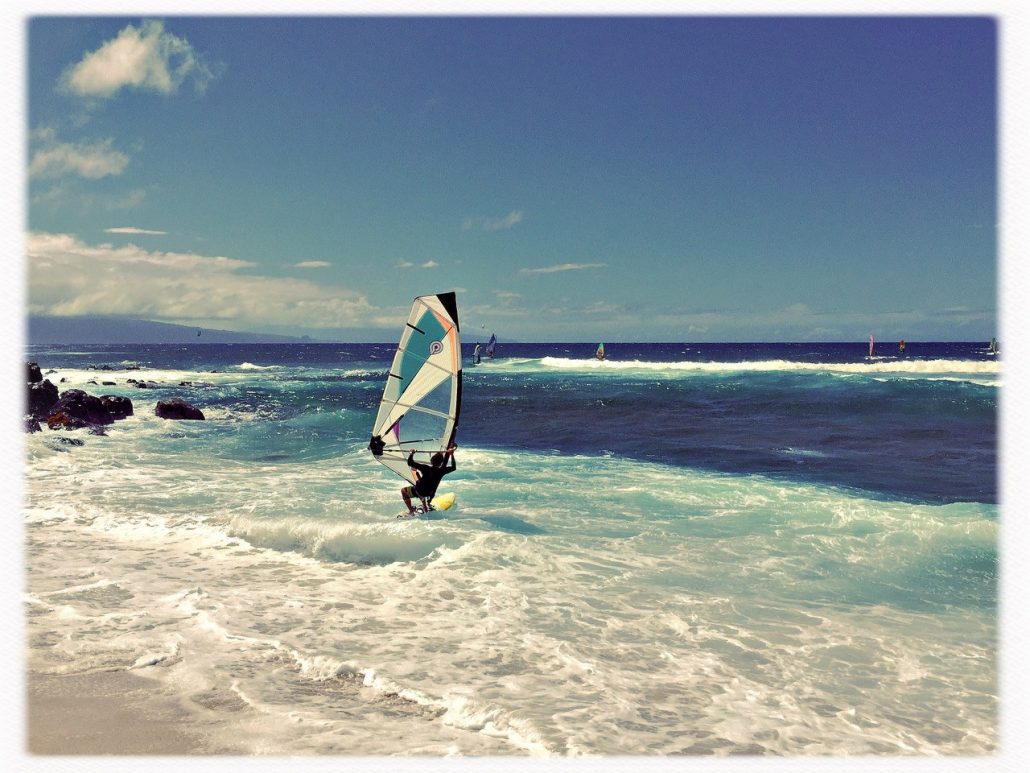 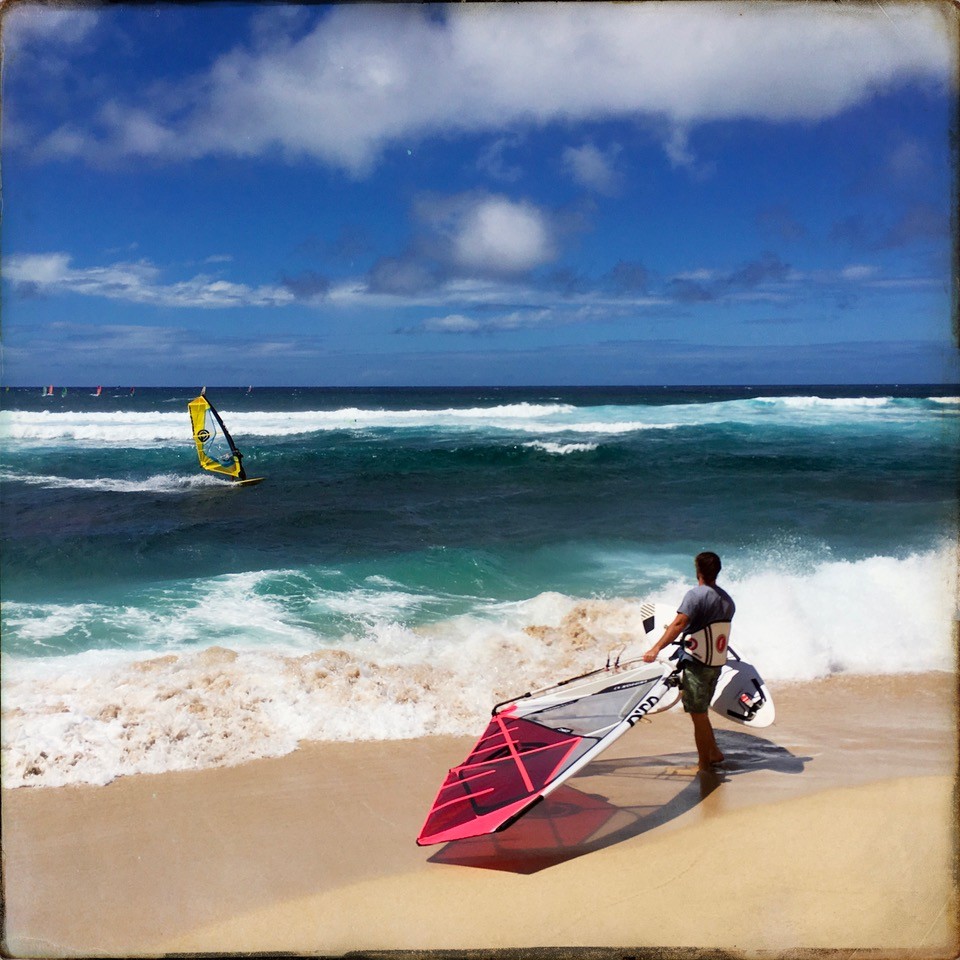 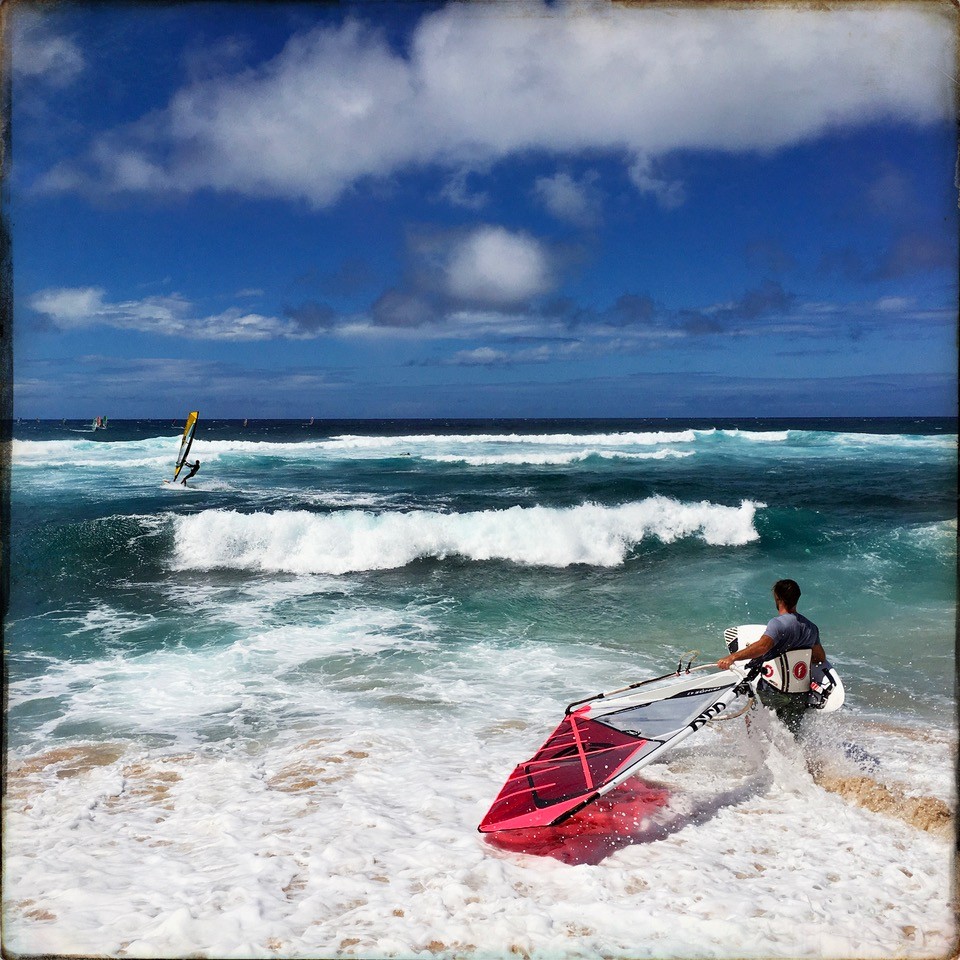 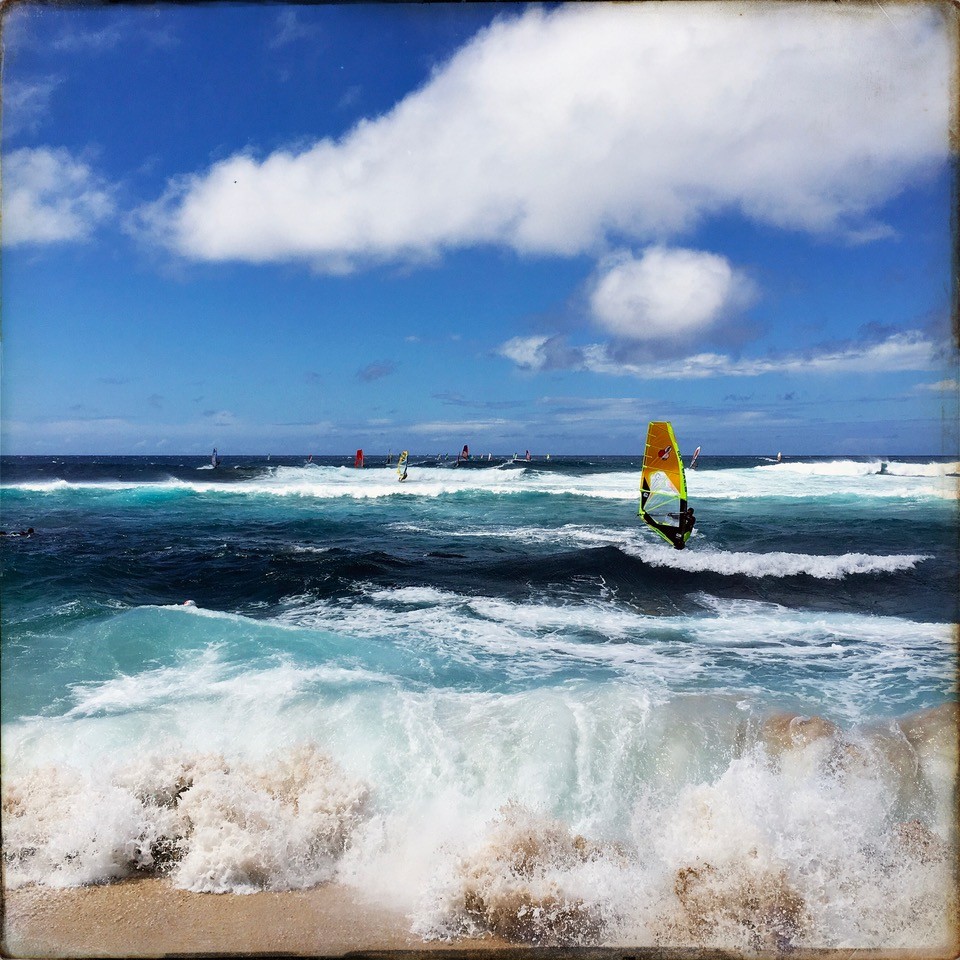 Please, let me know in the comments what you think of the slider and I’ll experiment so more.

Next up, from Carol Ryan (must be related, given the name and location!)

The plant is a silversword, only found at the summit, very rare. There is a high altitude observatory at the top, the first astronomical research observatory in Hawaii. I also included two pictures of Homer’s Grove (an experimental forestation project) in the fog, which was on the way to the summit.

Sorry for the mixed up text-to-pics order.

I realize that there’s one duplicate from a previous day but it’s part of the set!

And to wrap up the week, from JRinWV:

Swans at Yorktown, VA
These were swimming when we drove by visiting Williamsburg and Yorktown with friends not too long ago. Really lucky, shot from the car, sunshine right, everything perfect right out the window. I was just as glad to not get out of the car, Swans are notoriously aggressive and can to a lot of damage in no time. Taken with Panasonic Lumix FZ200 F2.8 24-600mm lens in 2013.

Note- this is the accordion slider  – what do you think?

Have a glorious day and weekend, everyone!