Several weeks ago when I wrote about the Hahn Regional Park, I had a picture of the Japanese Garden there and noted that wasn’t as nice as the one at Descanso Gardens, The Huntington, or The Japanese Garden. Since you’ve seen pics of the Japanese gardens at Descanso and The Huntington, I thought some pics of the The Japanese Garden would be appropriate. The Japanese Garden is in the San Fernando Valley within the Sepulvelda Flood Control Basin. It’s Japanese name is SuihoEn(the garden of water and fragrance), and it’s appropriately named with extensive use of water and a “fragrance”. The unique, eh, fragrance(especially in the eastern portion of the garden reveal it’s original purpose. It was constructed by the City of Los Angeles in the early 1980’s to demonstrate that reclaimed water is safe and not unpleasant to be around. The “fragrance” is due to the adjoining sewage treatment plant(it’s mostly a chemical type of smell). So lets take a look around, it’s OK to breath the “fragrance” isn’t bad at all.

This is the administrative building for the sewage plant. It’s located on the large lake that the central element of the garden, remember it’s the garden of water and fragrance. It’s been used for filming quite a bit, particularly for Star Trek(TNG), including as Starfleet Academy. 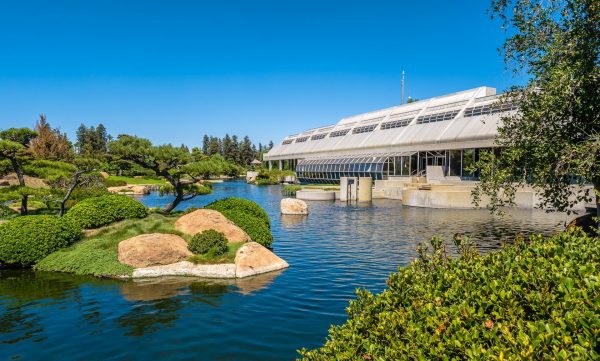 The Teahouse in Infrared.

Along the northern shore of the lake is the teahouse. 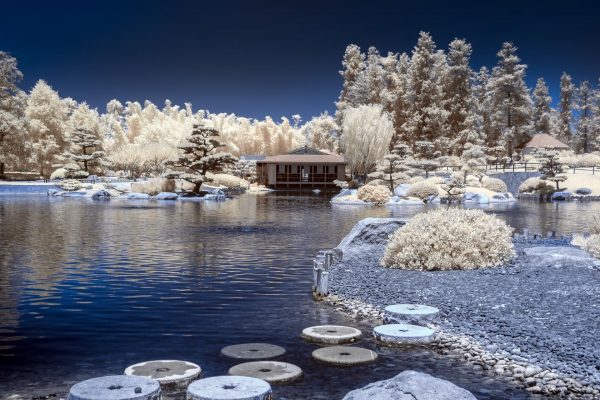 I wasn’t sure how this picture would turn out since infrared shots really require direct sunlight to be effective, but I think it turned out surprisingly well. 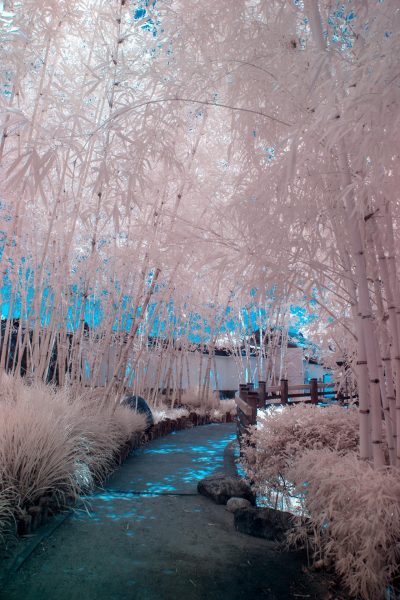 This is a small waterfall in the northeastern(you begin to notice the “fragrance”) portion of the garden. 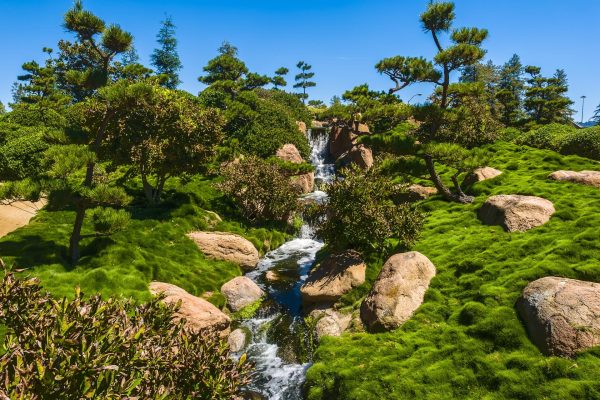 View from the teahouse.

This is a view from the teahouse to the south with the administration building and the Santa Monica mountains is the backround. 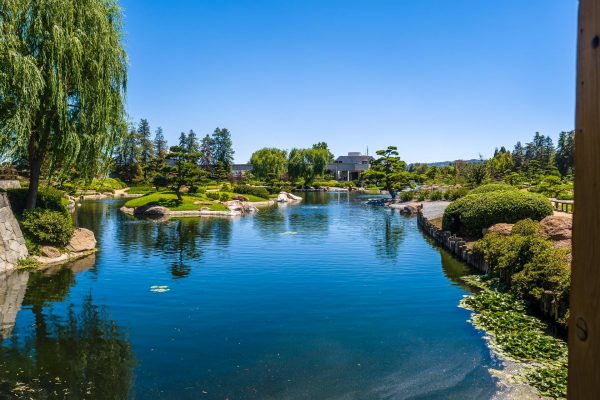 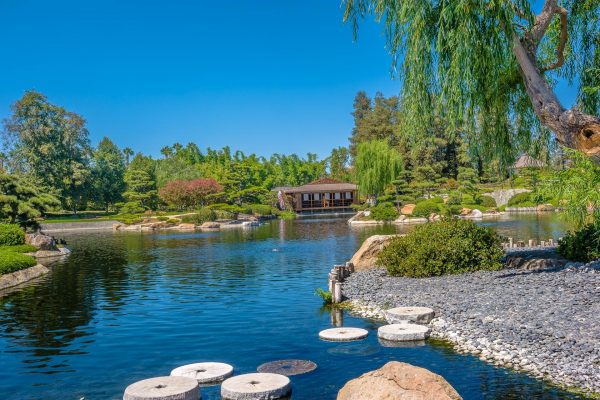 The garden from above.

At the northern side of the administration building they have a elevated walkway so you can view the Tilman Water Reclamation Plant. It also affords a nice view of the garden. 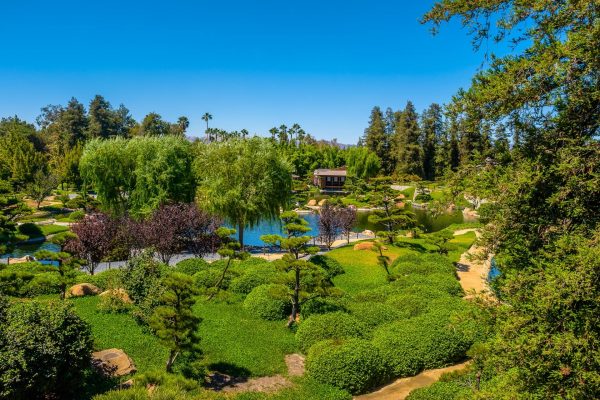